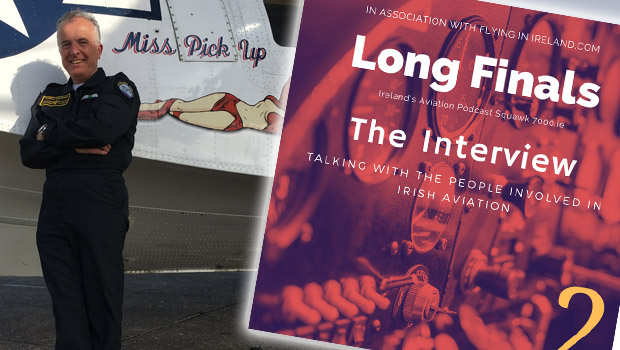 This week we are in conversation with retired Airline Pilot Captain Angelo Cunningham. But Angelo is not resting on his laurels, he’s busy as a Flying Instructor, Air Show commentator and Display Pilot and when we are back at airshows you may see him flying Miss Pick-Up the Consolidated PBY Catalina, on this episode Angelo shares some great “hangar” stories in his great story telling style – it’s a long episode so get yourself sorted for nice long walk.