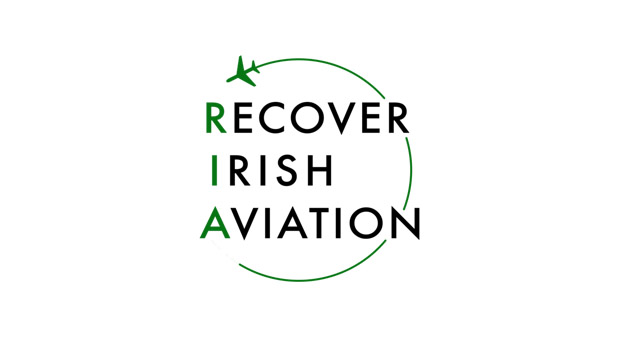 Recover Irish Aviation was founded by a group of aviation professionals in order to provide a voice for the aviation community in Ireland following the economic devastation caused by the COVID-19 pandemic.

The group is asking you to support all aviation workers in calling for a comprehensive, phased recovery plan for Irish aviation based on clearly defined public health triggers or milestones.

Ireland has a world beating aviation sector which has been built up over decades. The innovation and hard work of our aviation community has left us with industry-leading airlines, first class airports and a dominant aircraft leasing industry.

• Connectivity which enables our island economy and society to flourish.

Aviation will be vital to our economic recovery.

As a result of the Covid pandemic many measures have been brought in to protect our citizens. Some of these have had a devastating effect on the aviation sector. As the vaccination program is rolled out and we finally emerge from the awful effects of this pandemic it should be possible to devise a carefully phased plan for a better future.

Entry to each phase would be predicated on pre-determined public health triggers or milestones. However, unlike in other countries, Irish aviation has been given no roadmap and no plan for recovery.