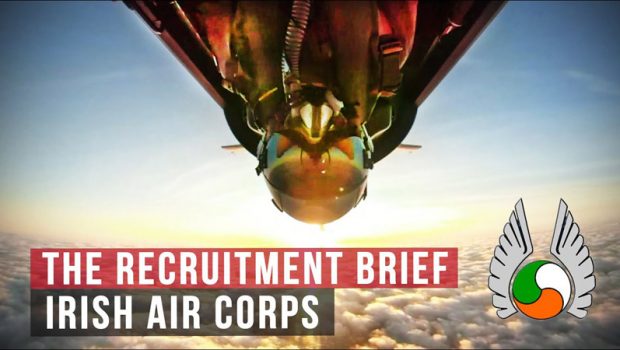 The Irish Air Corps is the military Air Arm of Óglaigh na hÉireann. The role of the Air Corps under the Defence Act is to contribute to the security of the State by providing for the Military Air Defence of its airspace.

On a daily basis, the men and women of the Irish Air Corps are on duty providing critical services to the Irish Public. These services include:

These operations are supported by a wide range of ground crews from Aircraft Technicians, Firefighters, Air Traffic Controllers, Cooks, Physiotherapists, Photographers, Medics, Administration staff, Survival experts and Drivers to name just a few. If you’re interested in joining, take a look at the latest recruitment video below. Also, check out https://military.ie/en/careers/current-competitions/