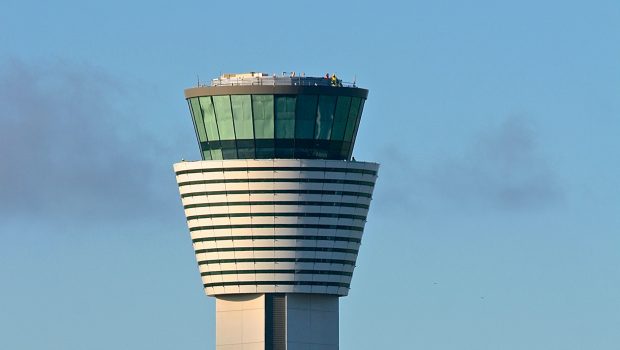 The new Dublin Control Tower has achieved second place in the “Commercial Project of the Year” category at the 2020 Irish Construction Industry Awards. Launched in 2014, the Irish Construction Industry Awards recognises, encourages and celebrates original and innovative contractors, businesses, teams, consultants and projects that demonstrate excellence in the built environment. Due to the pandemic, the 2020 winners were revealed in front of a live digital audience on 10th February 2021.

At 87.7m high, the visual control tower is the country’s tallest occupied structure and is a commanding new addition to the city’s skyline.

The tower, a key element in complex high-traffic airports, was designed by Scott Tallon Walker Architects as a slim, elegant structure offering clear sight lines of both the current and future runways. Arup carried out the civil, structural, mechanical and electrical engineering; and also provided environmental, lighting and façade consultancy services, bringing the project from concept to construction stage. BAM Ireland was the main contractor for the project.