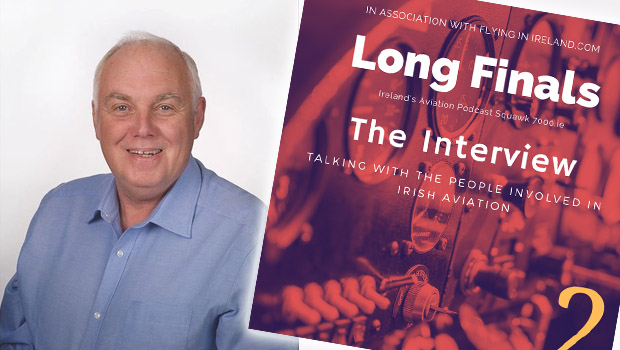 This week we’re talking with author and pilot Michael Traynor. Michael is the author of two large, hardback volumes totalling around 600 pages, including almost 800 images, called Petticoat Pilots from 1909 to 1939.

Michael tells the stories of twelve trail-blazing women. He spent eight years researching the lives of these women. With an introduction by no less than the president, Michael D. Higgins, it’s a remarkable piece of work.  Michael joined me from his home, and before we talked about his latest book, I was curious about his own flying career.

More information on the book is available at https://petticoatpilots.com/