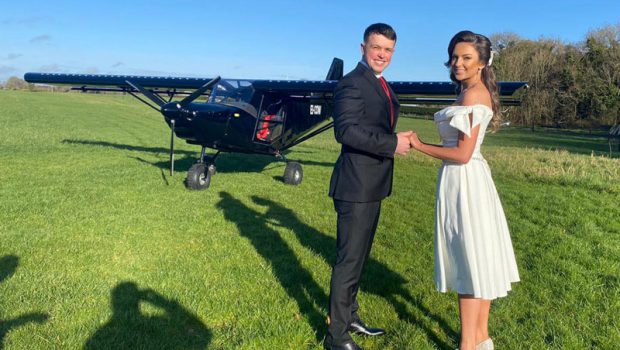 A Day to Remember!

Congratulations to Killian Kiernan and Lauren Kennard who got married last Friday. As if that wasn’t enough to celebrate, they also took delivery of their brand new aircraft, an ICP Savannah S. Luckily it arrived at their airfield at Craddenstown, Co. Westmeath just in time for the wedding photographs! As Killian is a dairy farmer, they chose the appropriate registration EI-COW! Painted in a striking black colour scheme, the aircraft is very well equipped with a glass cockpit, variable pitch propeller and long range fuel tanks.

From the team here at FII, we wish you all the best for the future and look forward to seeing you both, and EI-COW, flying around the country during summer 2021. 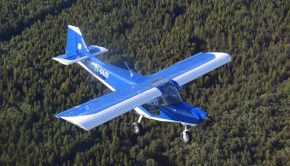 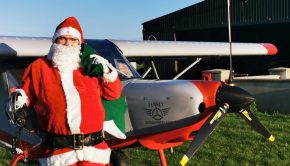