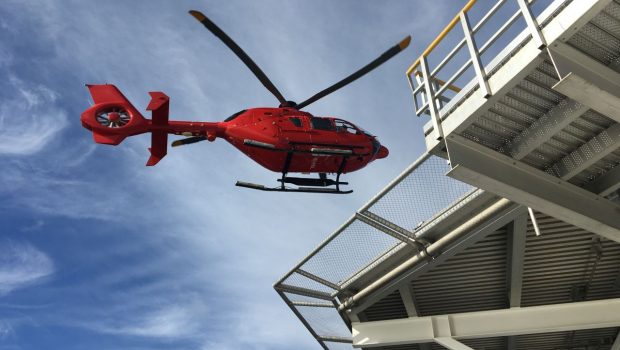 After a successful trials programme and helideck inspection, teams have now started providing crew-change flights to and from the vessel. Maureen Walsh, Base Manager for the Cork base said: “Our teams in Ireland and across the UK are specialists in HEMS and Oil and Gas crew transport, but gaining the right approvals for operating a new vessel is an essential regulatory requirement.

“We managed the training flights completely in-house and planned them around the vessel’s programme so we were able to get all the right approvals in place without disrupting our customer’s schedule. A great start to continued operations with Kinsale Energy.” 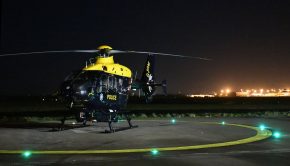