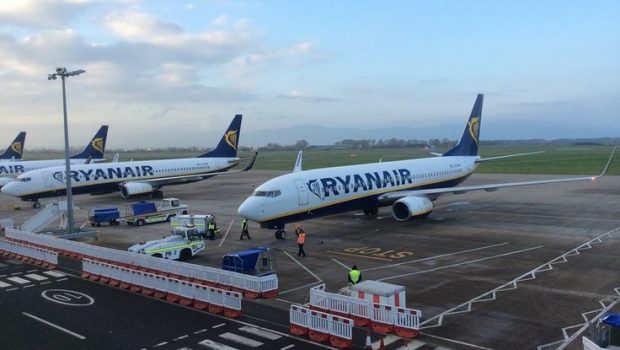 Infrastructure Minister for Northern Ireland Nichola Mallon has announced funding of £1.23 million for City of Derry Airport. The support will allow the airport to continue to remain operational until March next year. It has been significantly affect by the pandemic and the collapse of FlyBe earlier this year. The figure of £1.23 million is based on 50% of the airports deficit for this financial year. This funding is in addition to the £5.7 million package for passenger services in Northern Ireland announced in May.

Speaking to the BBC, Nichola Mallon said: “Urgent consideration is also being given by the Executive to support for Belfast City and Belfast International Airports.

“I remain committed to working with Executive colleagues and our local airports to ensure we protect the connectivity we as an island rely on.”

City of Derry Airport Manager Steve Frazer said: “The announcement symbolises the importance with which central government recognises the important role played by CoDA towards connectivity and regional development in this region, and we are delighted that they are supporting us as we continue to deal with the pandemic, plan for the recovery phase and future investment.”