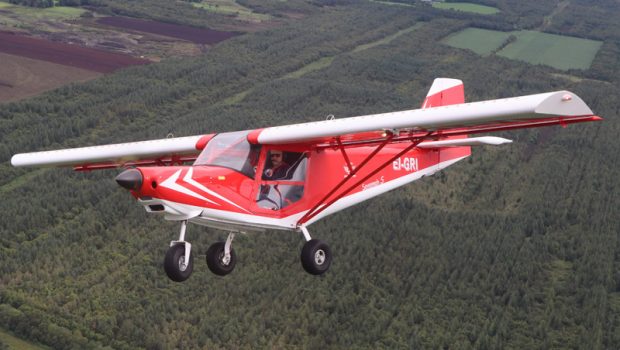 The National Microlight Association of Ireland (NMAI) have launched a campaign to encourage Ireland to opt-out of Article 2, Section 8(a) of the EASA Basic Regulation. Under existing rules, factory-built aircraft built under Annex 1 rules can only have a Maximum Takeoff Mass (MTOM) of 450kg or 475kg if fitted with a ballistic recovery system. For most modern microlights, this means that when they are imported into Ireland, their MTOM must be artificially lowered to fit into national airworthiness rules. This means that pilots have a much more limited payload and can only carry a limited amount of fuel. It can also restrict pilots in installing safety equipment on board. The rules also restricts access to the newest and most fuel-efficient aircraft being designed oversees.

Most existing manufacturers of these types of aircraft are designing their models to 600kg as these can be sold as factory-built aircraft to counties outside the EU. To remedy this problem, EASA has permitted each state to decide if they would like to manage aircraft nationally with an MTOM of 600kg, and if so, to “Opt-Out” to the higher weight.

The opt-out will require some work from the Authority to update airworthiness rules so they need to see that there is a demand from the aviation community to opt-out. The NMAI has published an information document to explain the process in more detail. They are also asking all members of the general aviation community to support the initiative by writing to (or emailing) the IAA. Any questions about the campaign can be directed to the NMAI at 600kg@nmai.ie 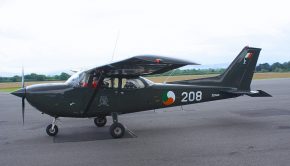