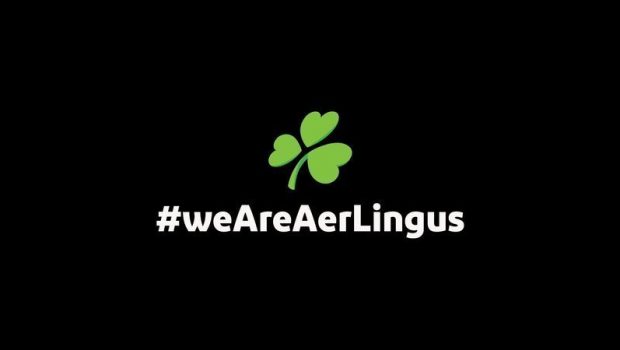 Aer Lingus Staff have launched an online campaign called “Save our Shamrock” in an effort to gain government support for the airline. The petition, which has so far achieved over 11,500 signatures, aims to put pressure on the Irish government to offer state assistance similar to other major carriers across Europe. The campaign states “Since the emergence of Covid-19 we have been operating under the most stringent travel restrictions in Europe. At the same time, we are the only major European carrier NOT to have received ANY state assistance.

So time is of the essence – the government needs to support Aer Lingus if it wishes to continue with its current non-essential travel advice. If it doesn’t, this government will go down in history as the one that presided over the wind-up of Aer Lingus.”

In an internal video to staff last Friday, Aer Lingus CEO Sean Doyle warned staff that the airline may seek up to 500 voluntary and if necessary, compulsory redundancies, in a bid to slash costs, and have been told the future of bases in Cork and Shannon is potentially under threat.

“We have no line of sight on any meaningful resumption of operations out of either Cork or Shannon Airports. As such we are reviewing the scale of our flying programme from these airports and the ongoing viability of our regional bases there,” he told staff.

Sean Doyle went on to say: “The airline has been unable to make progress on reaching agreement on cost cutting with unions representing our Cabin Crew and Ground Operations staff…Essentially there has been a failure in Ireland amongst a number of key stakeholders to understand or appreciate the scale and depth of this crisis in the aviation sector. These factors mean that Aer Lingus will have to take further steps to address the crisis.”

“Aer Lingus is also reviewing the scale of our flying programme from Cork and Shannon Airports and the ongoing viability of our regional bases there.” The airline has 350 staff based in Cork and Shannon