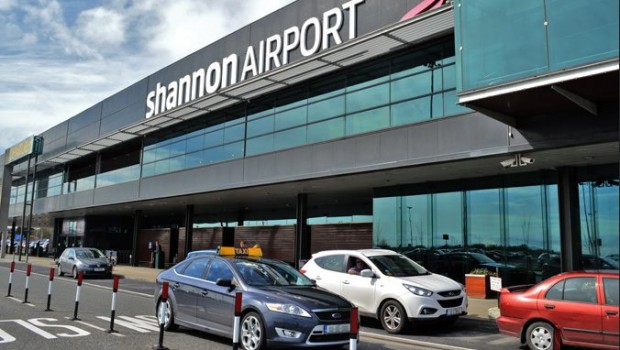 Shannon Group, owner of Shannon Airport, has welcomed a €6.1 million Government Grant for a Shannon Airport CapEx Project. This one-off grant is to complete the necessary Hold Baggage Screening capital project at the Airport. Welcoming the announcement, a spokesperson for Shannon Group said: “The €12 million Hold Baggage Screening project at Shannon Airport was halted halfway through construction due to funding constraints as a result of the COVID-19 pandemic, and the €6.1 million Government grant to ensure its completion is very welcome.”

However, the spokesperson added: “The project completion is necessary to meet regulatory standards and to ensure business continuity for our outbound baggage systems, it will not generate any commercial return for the airport.”

Clare TD Michael McNamara says more government support for Shannon Airport is needed given the impact of Covid-19 on the airport. “This emergency funding announcement is a drop of rain in a drought in the context of Shannon Group’s capital investment plans and its outstanding debts. For example, Shannon Group must invest in excess of €6m in its Shannon Heritage properties and fund a €9.7m baggage screening upgrade in the near future, as well as repay a €10m loan to the State for its runway upgrade,” he said.

Meanwhile, the first passenger flight into the airport since March arrived this morning from Vienna. The flight was operated by Ryanair Boeing 737-800 EI-GJT on behalf of Lauda. This is a new route that was due to begin at the end of March but was postponed due to Covid-19 restrictions. It was due to be operated directly by Lauda using an Airbus A320 but many of these routes will now be operated on a wet lease basis by Ryanair. Lauda is part of the Ryanair Group of airlines.