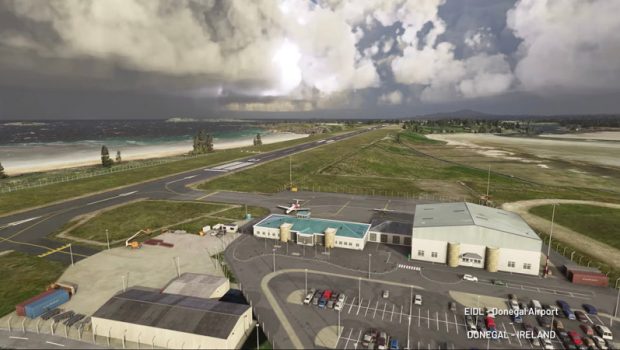 Microsoft Flight Simulator will be released on 18th August 2020