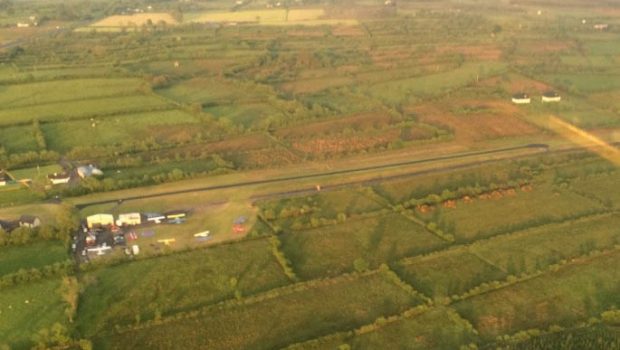 As Covid-19 restrictions are beginning to ease, the first post lockdown fly-in has been announced for the weekend of 11th/12th July. Tibohine Airfield, located not far from Frenchpark Co. Roscommon, has held many successful fly-ins over the last 10. The last fly-in raised over €2000 for the Mayo / Roscommon Hospice.

This fly-in will also be in aid of the Mayo / Roscommon hospice. All pilots are welcome to attend. Social distancing procedures will be in place both for visiting pilots and also for visitors on the ground. There will be a BBQ held on both days as well as vintage cars on show from the Roscommon Sports & Classic Car Club (RSCC).