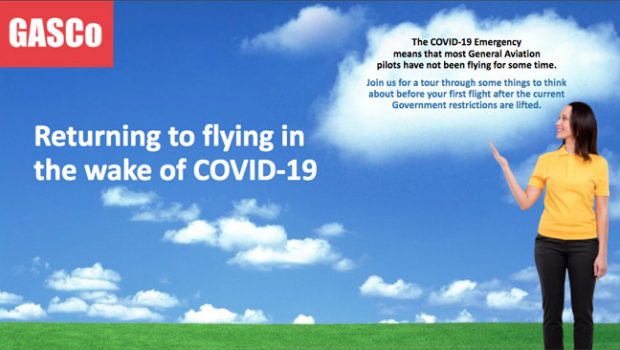 Returning to Flying After COVID-19

GASCo, the General Aviation Safety Council, have produced a short course for General Aviation pilots to prepare them for flying again after the COVID-19 restrictions. The short course, with takes about 20 minutes, takes the form of an interactive presentation and highlights areas such as workload management, the currency barometer and dealing with eventualities. It’s certainly worth 20 minutes of your time before your next flight. The course is available for free here.

Lauda to close Vienna base → 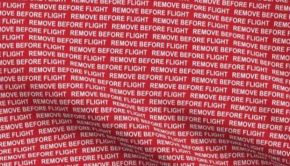