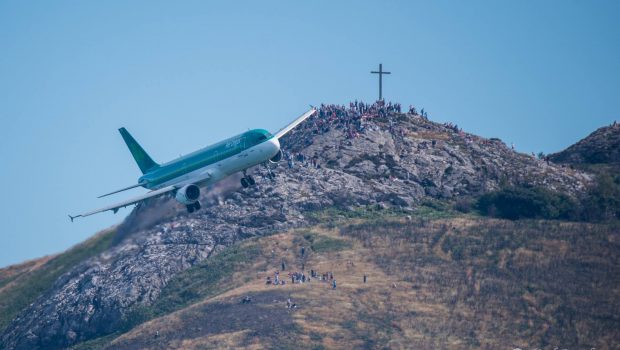 Not surprisingly given the government restrictions on large crowds, this year’s Bray Air Display has been officially cancelled. It had been due to take place over the weekend of July 25th & 26th and would have been the 15th year of the show. Sé Pardy, Director, Bray Air Display said, “It is hugely disappointing that our event cannot go ahead this year but of course the health and safety of spectators, participants and the organising team comes first and foremost. In the meantime, we will focus our energies on creating a spectacular event for 2021 when we hope to celebrate happier, safer times. We look forward to seeing everyone in Bray next year and in the meantime remind everyone to stay at home and stay safe. On behalf of everyone involved in Bray Air Display we would like to extend our sincere thanks and gratitude to all the dedicated health care workers across the country who are doing amazing work.”