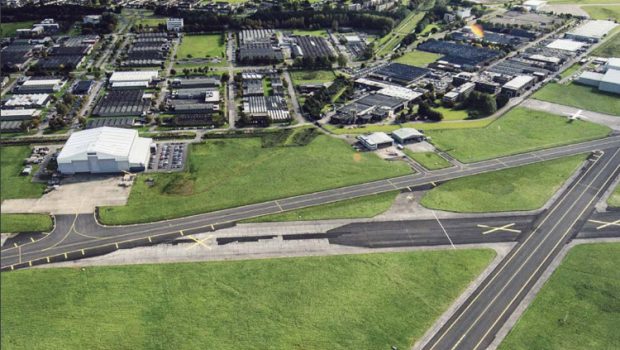 2019 Profits Up at Shannon Group

Shannon Group, operator of Shannon Airport, announced a 43% increase in profit after tax to €21.6m for 2019. Consolidated turnover for the year was €79.1 million. After six successive years of growth at the Airport, passenger numbers were down by 8% to 1.71 million in during the year which was blamed on the global grounding of the Boeing 737 MAX. Three new routes were announced to Paris Charles de Gaulle, Vienna and Barcelona although these are now unlikely to start due to the Covid-19 pandemic. The Shannon Group contains three other companies, Shannon Commercial Properties, Shannon Heritage and Shannon International Aviation Services Centre.

Covid-19 has had significant effect on Shannon Airport and is no longer operating on a 24 hour basis for the first time in living memory. Operations are from 0600 to 2200 daily. The crisis has had a significant negative impact on air traffic volume and tourism as governments have imposed travel restrictions and airlines have grounded fleets. This is resulting in a significant reduction in revenue for the Group and there is uncertainty around air traffic volumes and tourism in the future. There may be other future impacts that cannot be foreseen at this point in time and therefore cannot be considered by the directors. The full report can be read HERE.