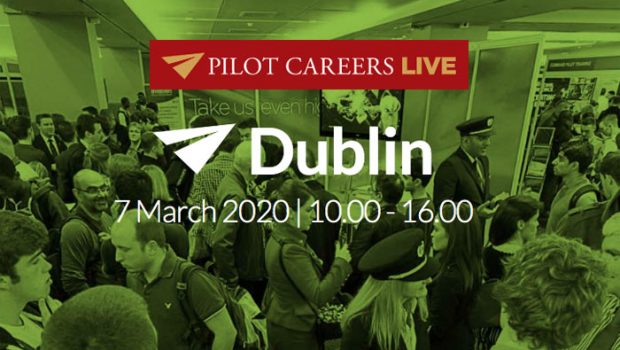 FlyingInIreland are delighted to be supporting Pilot Careers Live Dublin again this year. To celebrate we have FREE tickets to give away to our readers. Simply follow this link and then use the promotional code FII20.

Pilot Careers Live (PCL) Dublin is Ireland’s biggest flight training event and is a must attend for anybody considering a career in aviation. Over the years PCL has expanded to include not just pilot training but other aspects of careers in the aviation industry including Air Traffic Control and the military. The Irish Aviation Students Association (IASA) will also be attending and they can provide advice about other areas of the industry such as leasing, engineering, finance etc. Licensing advice and guidance will be available from the Irish Aviation Authority Licensing section. The majority of exhibitors will be flight training organisations so it’s an excellent opportunity for budding pilots to identify and speak with schools about the training packages they offer. Aer Lingus and Cityjet will be there to discuss their pilot training requirements.

One area of PCL that has really developed over the years is the seminar programme which gives visitors the opportunity to listen to experts in the aviation industry about career prospects.

PCL 2020 will be held at the Croke Park Conference Centre, Dublin on Saturday 7th March from 10:00 until 16:00. If you’re interested in a career in aviation, whether you’re a student or looking for a career change, it’s highly recommended. For more information see www.pilotcareernews.com/live/dublin/ 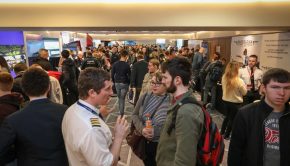