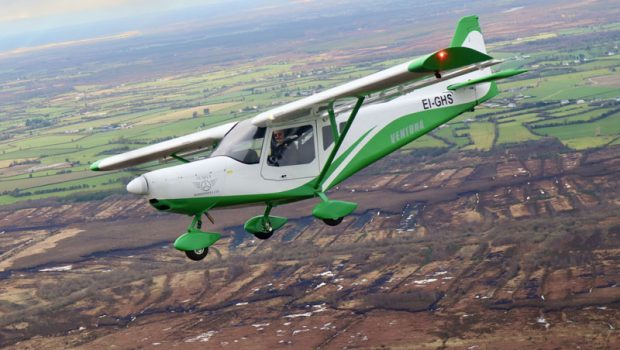 The General Aviation Manufacturers Association (GAMA) and the International Council of Aircraft Owner and Pilot Associations (IAOPA), with the support of the European Aviation Safety Agency (EASA) and AERO Friedrichshafen, have launched the 2020 European General Aviation survey. The annual survey will aid in providing a better understanding of the trends in general aviation flight activity, aircraft equipment and fleet composition trends to support safety analysis in Europe.

The 2019 survey (link to results), which concluded in April 2019, was highly successful, with responses covering over 6,000 general aviation aircraft in 32 European countries. Its results were used by EASA in their 2019 Annual Safety Review to calculate accident rates for Non-Commercial Aeroplanes. Unfortunately, Ireland was not very well represented in the results so we’re asking as many General Aviation pilots as possible to complete the survey. This year, GAMA and IAOPA aim to further increase participation across the general aviation community to improve the accuracy of the results and ensure all countries are well represented.

Initial results of the survey will be presented at AERO 2020, 1-4 April in Friedrichshafen, Germany, whose Project Leader, Mr. Roland Bosch stated: “AERO Friedrichshafen as the leading General Aviation show in Europe is proud to support this initiative led by GAMA and IAOPA to improve the safety of General Aviation“.

The survey is now open and will be close on 5th April 2020. To access the survey please visit: Link to 2020 Survey.

IAOPA Europe is the European branch of The International Council of Aircraft Owner and Pilot Associations (IAOPA) with 32 national affiliates with a total of 15,000 individual members. IAOPA has represented international general aviation for nearly 50 years. For more information, visit IAOPA Europe’s website at www.iaopa.eu and www.iaopa.org.