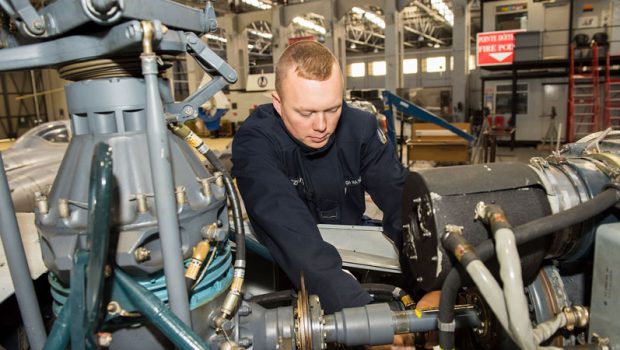 The Air Corps Apprentice Technician Competition is now open. Successful candidates will become part of the Air Corps maintenance team providing technical support to the fleet. The training complies with the Technical University Dublin Education awards and graduates of this programme will be eligible for a Level 7 Bachelor of Engineering in Military Aviation Technology. Successful candidates, upon qualification, will also receive SOLAS accreditation and an EASA Part 66 Category B licence.

Applicants must be at least 18 years old and younger than 23 years old on the closing date for applications. Closing Date for this competition is 14th February 2020. You can apply HERE.