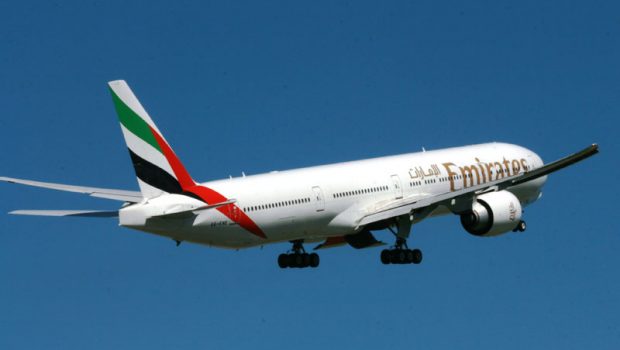 Dublin Airport has welcomed almost 28.4 million passengers in the first 10 months of the year, a 5% increase over the same period in 2018.  Almost 1.4 million extra passengers have travelled through the airport between January and October. So far this year, the number of passengers connecting through Dublin Airport to another destination increased by 5%, to more than 1.6 million.

Air Canada to use Dreamliner on Dublin Routes

Air Canada’s Boeing 787-9 Dreamliner will serve on the Dublin-Toronto route from 29th March 2020. Air Canada will also operate the Dreamliner on Dublin-Montreal from July to September. All of Air Canada’s Dublin departures for 2020, Toronto, Vancouver and Montreal will, feature 3 cabins, Signature, Premium Economy and Economy Class.

Emirates has grown its passenger numbers between Dublin and Dubai by more than 9% so far in 2019. The company also transports cargo on the Dublin to Dubai route and carries food items such as crabs, oysters, razor shells and salmon, much of which is bound for Hong Kong, Shanghai and Singapore.