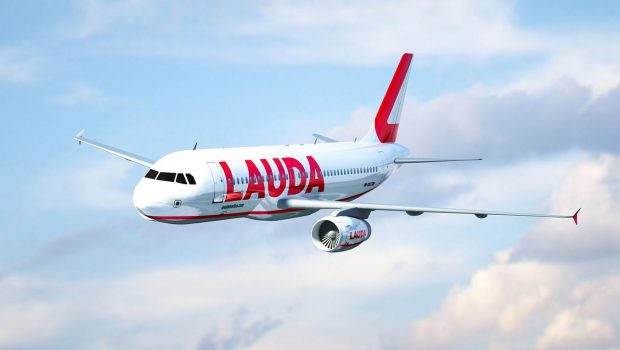 Ireland West Airport have welcomed the launch of a new service to Palma Majorca by Austrian based airline, Lauda, (100%-owned subsidiary of Ryanair Holdings plc). The service will commence on 31st March 2020 and operate twice weekly on Tuesdays and Fridays throughout the summer period using an Airbus A320, 174 seater aircraft.

Lauda is a low-cost carrier based in Vienna in Austria and currently flies to 38 destinations across Europe. Welcoming Lauda to the West of Ireland, Arthur French, Chairman, Ireland West Airport said “Today represents another major milestone in the airports history as we welcome a new major airline partner to the airport. We are delighted that Lauda have given the airport and the West and North West of Ireland a huge vote of confidence by launching their first ever service from regional Ireland with a new scheduled service to Palma-Majorca in Spain, which we know will be hugely popular with holiday makers in the region.”

Speaking at the launch at Ireland West Airport, Andreas Gruber, CEO, Lauda, said “We are proud to offer our passengers a new non-stop service from Ireland West Airport to Palma (Majorca) and expand our route network in Ireland. In addition to new routes our summer 2020 schedule will see the Lauda fleet grow to 33 aircraft at 4 bases in Vienna, Stuttgart, Dusseldorf and Palma.”