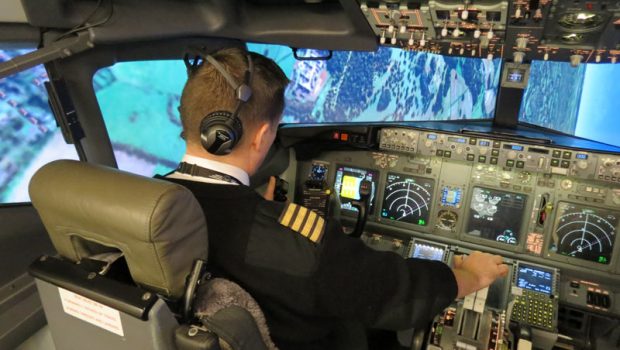 Upset Prevention and Recovery Training (UPRT) is a new buzz phrase in the flight training industry but what is it, and how will it affect your training? 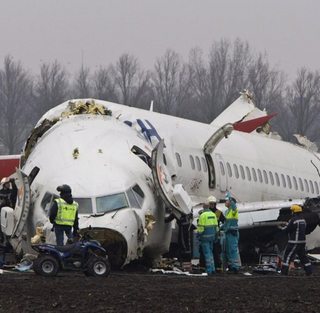 In 2009 there were three fatal transport category accidents that were all attributed to Loss of Control in Flight (LOC-I). Colgan Air Flight 3407 in Buffalo New York, Turkish Airlines Flight 1951 at Amsterdam Schiphol and Air France Flight 447 over the Atlantic Ocean. All three reports pointed to inappropriate or incorrect responses from the crews that led to all three aircraft stalling and crashing. A total of 286 people lost their lives in these accidents (including three Irish doctors on AF447). All three accidents happened within a six month period and it quickly became clear that changes were required to pilot training programmes to reduce the frequency of LOC-I accidents.

Historically Controlled Flight into Terrain (CFIT) had been the biggest fatal accident category but the introduction of Ground Proximity Warning Systems (GPWS) has seen a huge reduction in such accidents. There’s no such silver bullet for LOC-I accidents. On analysis of these types of accidents, there are complicated human factors at play such as startle and surprise. The human element means that there is no one technological solution. Regulators have been working hard in the intervening 10 years to identify why these accidents occur and identify how to amend the training syllabi to reduce the chances of such accidents happening in the future. A fast track rule making process published in 2015 mandated airlines to introduce UPRT into recurrent training. However it’s the new initial training UPRT courses that will have the biggest impact on flight training and they come into force on 20th December 2019. So what has changed?

There are now five types of UPRT training; 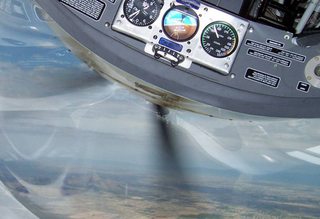 LOC-I accidents happen in all aircraft categories not just transport category. In Ireland we have seen many general aviation LOC-I accidents. The new rules attempt to address this problem with various changes to Part-FCL. This training is not just aimed at commercial pilots, LAPL and PPL holders are encouraged (but not mandated) to do the training. This article looks at the Basic and Advanced UPRT courses as Type Specific and operator UPRT are generally already well established.

This will be introduced early in the career of new pilots and will be integrated within the existing CPL and Integrated courses. There is nothing really new here and the regulation just recategorises existing exercises into UPRT for example spin avoidance, steep turns, slow flight, high speed flight, spiral dives, nose high & nose low upsets, stalls in various configurations etc. There are no additional qualifications required to instruct this course. 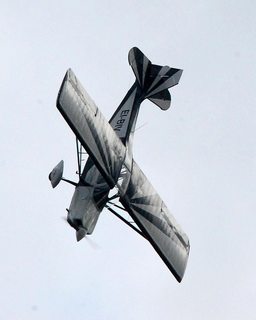 The new advanced UPRT course is the most significant change in the new regulations and will come into force on 20th December 2019. After this date, all pilots starting their first multi pilot aeroplane (MPA)  type rating must have completed this course. The course is the only on aeroplane UPRT course that a pilot will receive and requires 5 hours of ground school and 3 hours of flight training. The objective of the course is for the pilot under training to understand how to cope with the physiological and psychological aspects of dynamic upsets in aeroplanes and  to develop the necessary competence and resilience to be able to apply appropriate recovery techniques during upsets. It’s not an aerobatics course and it’s not a course designed to make the student get sick with lots of positive and negative g. The ‘P’ in UPRT stands for Prevention and that’s where most of the training takes place. In fact, in some of the best UPRT courses I’ve seen so far, only a small percentage of the course is completed in an aerobatic aeroplane. Most of the Prevention elements can be carried out in a regular training aeroplane.

This new course has the rather snappy title of FCL.745.A! Due to the unique type of training involved, instructors teaching this course must complete an additional training course as outlined in FCL.915(e). Being an aerobatics instructor does not automatically entitle an instructor to teach this course. In fact UPRT is considerably different to aerobatics in that aircraft upsets are unintentional and involve lots of human factors elements such as startle and surprise. Aerobatics on the other hand are intentional and are focussed on flying accurate manoeuvres. 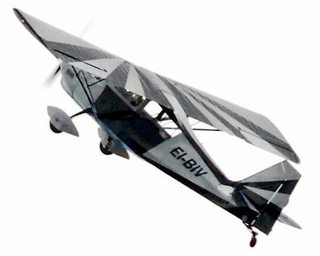 Approved Training Organisations that would like to offer this course will need a course approval from their competent authority. Their instructors will need to be trained in accordance with FCL.915(e) and they will need a suitable aircraft. The regulations provide a structure which gives ATOs lots of latitude to design an Advanced UPRT course to match the aircraft type they are using. For example, AFTA in Cork are using a glass cockpit G1000 Cessna 172 for the first two hours of their course followed by the last hour in a Bellanca Decathalon.

What if I have already completed my flight training?

If you have completed your CPL/MEIR and are awaiting an airline job, you will need to start your first multi pilot (MPA) type rating by 20th December in order to be exempt from this training. If you haven’t started your first MPA type rating by this date you will need to complete a standalone Advanced UPRT (FCL.745.A) course at an ATO approved to do so. As these rules are quite new, very few ATOs around Europe are approved to offer this. You will need to produce an FCL.745.A certificate to your airline prior to starting a Type Rating (as you would with an MCC certificate). In Ireland, AFTA are the only ATO that can offer this course.

I already have a Multi Pilot Aeroplane Type Rating, do I need to do this course?

No. If you are already type rated on a MPA (e.g. 737, A320 etc.) you do not need to complete the Advanced UPRT course. If you are operating for an airline, type specific UPRT is already required for recurrent training. Type Specific UPRT is also included on type rating courses. Of course, there is nothing stopping you from completing the training and it would probably be very beneficial to you professionally in the long run.

I’m a Type Rating Instructor (TRI), do I need to do this course to teach UPRT?

No. However it is recommended in the regulation that TRIs complete the Advanced UPRT course. However, in order to teach Type Specific UPRT, instructors must have undergone specific training on their TRI training course.

If you have any questions, visit the discussion topic HERE on the FII Forums