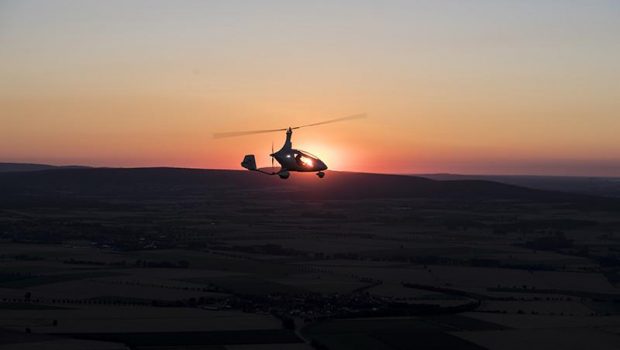 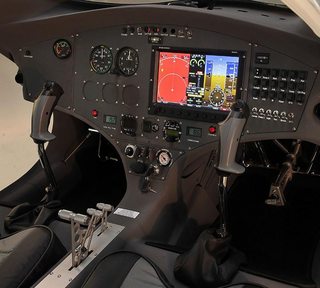 The Autogyro Cavalon is a German autogyro, designed and produced by AutoGyro GmbH in Germany. It was introduced at Aero Friedrichshafen in 2011. The aircraft is supplied as a complete ready-to-fly-aircraft and is distributed by Rotorsport UK based at Wolverhampton Business Airport, Halfpenny Green, just west of Birmingham. EI-GKY was registered in May and will be based at Ardfert Airfield, Co. Kerry. 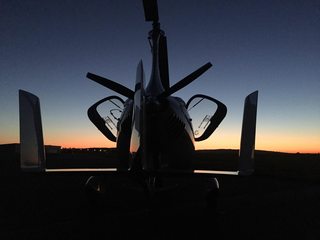 The Cavalon is a two-seat side-by-side configuration development of the tandem seating AutoGyro Calidus. It features a single main rotor, an enclosed cockpit with a complete aerodynamic cockpit fairing, tricycle landing gear with wheel pants and a four-cylinder, air and liquid-cooled, four-stroke, dual-ignition 100 hp (75 kW) Rotax 912 engine or turbocharged 115 hp (86 kW) Rotax 914 or 135 hp (101 kW) Rotax 915iS engine in pusher configuration. EI-GKY is fitted with the Rotax 914.

The aircraft fuselage is made from composites and is a faired teardrop shape to ensure smooth airflow over the variable pitch pusher propeller. Its 8.4 m (27.6 ft) diameter rotor has a chord of 20 cm (7.9 in). The aircraft has a gross weight of 450kg to 600kg depending on the country. EI-GKY has an MTOW of 560kg. The design incorporates vibration dampers that greatly reduce the level of main rotor vibration transmitted to the cockpit. 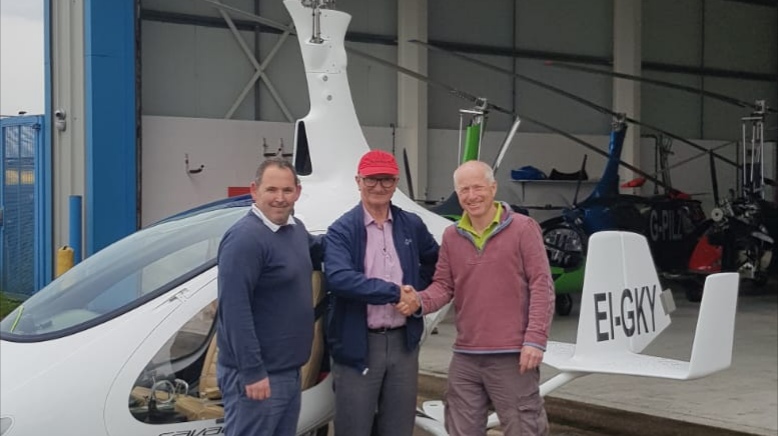