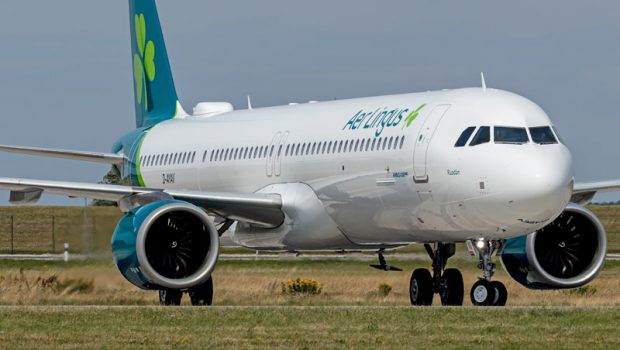 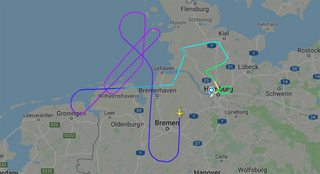 A screenshot from FlightRadar24 of the first flight.

Airbus A321-253NX/LR, D-AYAV, (which will become EI-LRA) took to the air yesterday Saturday 20th July for the first time. The flight took 2 hours 13 minutes and operated from Hamburg Finkenwerder Airport (EDHI/XFW) with a touch and go at Hamburg Airport (EDDH/HAM) along the way. The photo above was taken by Dirk Grothe.

The A321neo for Aer Lingus were originally to be delivered in time for a 1st July launch of the Dublin-Hartford route. This was delayed along with the Dublin-Montreal service which was due to begin on 8th August. The airline have not published a delivery date for the aircraft yet, saying only they expect the first two aircraft by ‘late summer’. Four aircraft are due by the end of the year. 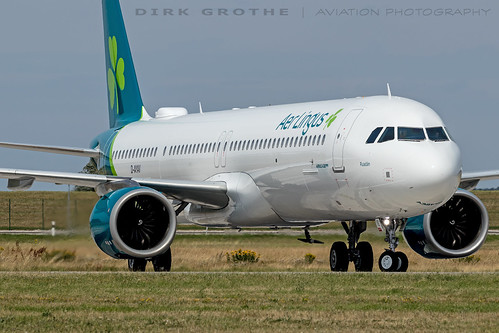