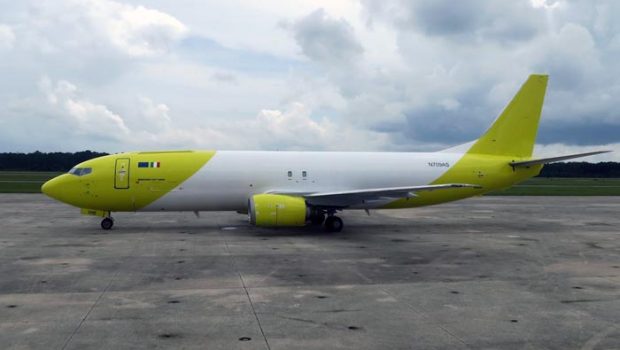 Acumen Aviation, has announced it has completed the EASA CAMO transition project of three Boeing 737 aircraft from the United States to Europe. Acumen’s CAMO capability is expanding to meet growing customer needs and holds approvals for the Airbus A330, Bombardier Dash 8 / Q400 series, ATR 42 / 72 series, Airbus 320 Family and Boeing 737 Classic and NG series.

The Continuing Airworthiness Manager Mr. James Flynn said “The Acumen team was delighted to support Automatic with these transition projects. Given the complexity of the modifications performed it was great to see our team working well with the IAA, FAA, Automatic and Mistral Airlines.”

Acumen’s SPARTA digital asset manager platform has been shortlisted for the Aviation Innovation Award at the Aviation Industry Awards 2019. The platform utilises new artificial intelligence technologies, with its emphasis directly placed on addressing the needs of all the key touch points of asset management throughout the asset lifecycle. These range from aircraft induction, on-going asset management, contractual obligations and cashflow forecasting / management. The Irish Aviation Industry Awards will take place on Friday, 12th July in the Clayton Hotel Burlington Road, Dublin.