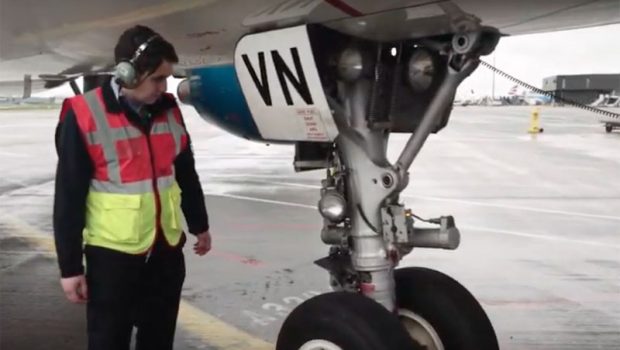 Aer Lingus is has launched their 2019 Aircraft Maintenance & Engineering Apprenticeship in conjunction with SOLAS, Further Education & Training Authority in Ireland. Online applications will be open until the 1st May 2019, see details HERE.