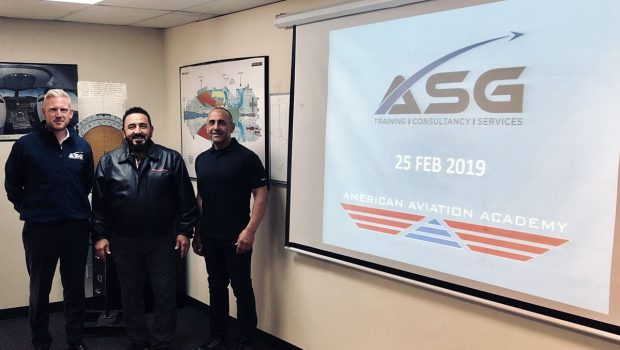 Dublin based Approved Training Organisation ASG and San Diego based American Aviation Academy (AAA) have signed a strategic partnership agreement whereby ASG, an EASA Approved Training Organisation (IE.ATO.012), will deliver ATPL theoretical knowledge training at the AAA campus in the United States.  As part of the partnership, ASG will also continue to offer its industry leading ATPL theoretical courses to students in Ireland.

Speaking at the announcement of the partnership in San Diego, ASG’s founder, Mr. Diarmuid O’Riordan said “We’re proud to be opening a US-based training facility in partnership with the American Aviation Academy (AAA) which is one of the United States’ leading Flight Training Organisations. 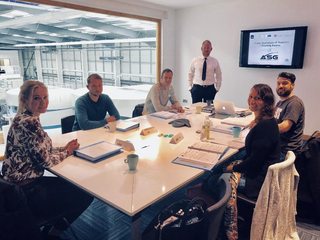 Since our foundation in 2015, ASG’s approach to ATPL training has been characterised by providing students with a bespoke, high quality, and personalised training experience – it’s clear that AAA shares this philosophy and approach to training.

We believe in limiting class sizes to ensure the optimum learning environment, providing support to students throughout their ATPL training journey, and delivering the highest standard of theoretical knowledge instruction. However, what really differentiates us from most other ATO’s is our instructional team – our ATPL instructors are truly passionate about what they do – each one is chosen for their subject matter expertise and practical industry experience which adds real value to the student experience by bringing the subject to life. They are operational in the aviation industry and include: current airline pilots, type rating instructors, aircraft and avionics technicians, human factors specialists, military pilot instructors, aeronautical engineers, and air traffic controllers.

Aside from supporting AAA in delivering ATPL training to students in the US, this partnership expands ASG’s reach globally and also offers our students the option of completing their practical Flight Training, concurrent to their theoretical knowledge training, in the ideal weather conditions of Southern California.

We look forward to working with AAA over the years to come and indeed to realising the many other potential synergies made possible by this new partnership.” 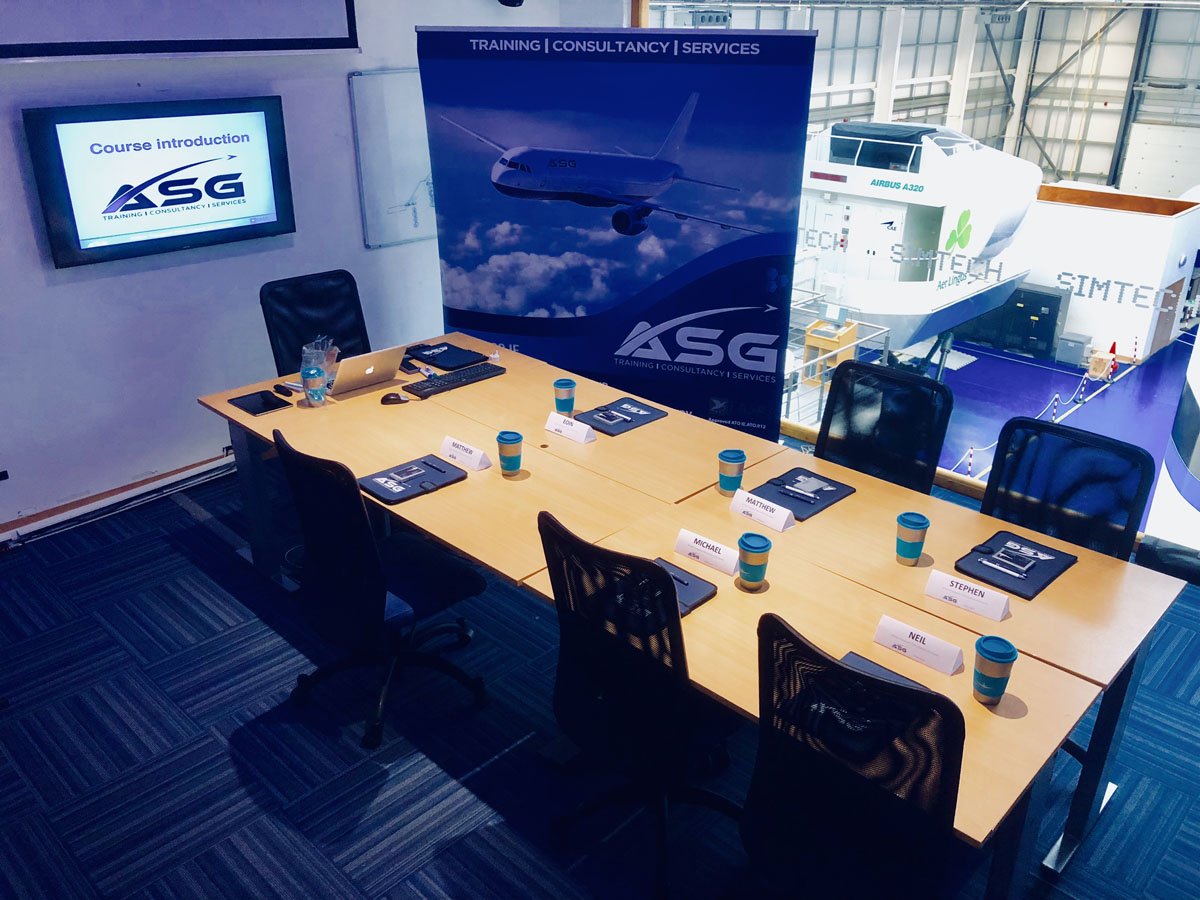 The American Aviation Academy (AAA), based in San Diego (USA), specialises in providing both FAA and EASA flight training – from Private Pilot, Instrument Rating, Multi-Engine, and Commercial Pilot training. The majority of AAA’s students are international students who are attracted by the optimum flying conditions offered in Southern California which boasts over 300 days of sunshine per year. They are one of the few US-based schools permitted to deliver flight training for both FAA and EASA licences. 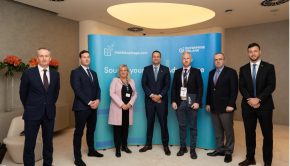 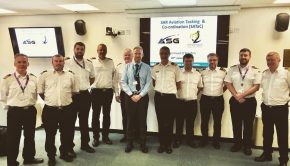