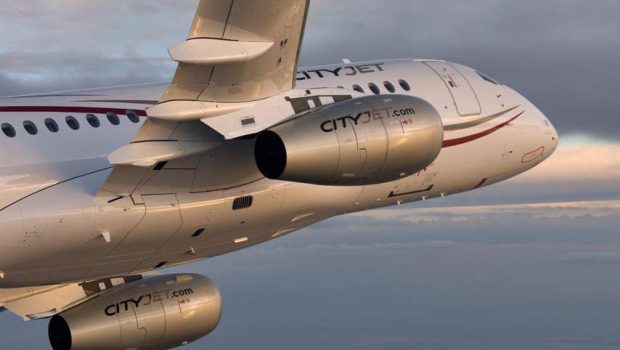 President of Sukhoi Civil Aircraft Alexander Rubtsov has said that his company and Cityjet may cancel their cooperation in 2019. This comes after Brussels Airlines, who leases SSJ-100 aircraft from CityJet, announced its decision to abandon the aircraft. The Belgian airline has used four of CityJet’s Sukhoi Superjet 100s (SSJ100s) on some services since April 2017. That contract is scheduled to expire in March but reports recently indicate it will cease using the aircraft from this weekend.

“We have had very positive reactions from our passengers with the SSJ100,” a Brussels Airlines spokeswoman told Air Transport World, “but it is still a very young aircraft and it has had some ‘childhood diseases.’” Every time such teething problems cropped up, it took longer to get the aircraft back into service than it would have been with other types. This has affected reliability figures, she said.  She added that the Sukhoi was a good aircraft, but one whose youth had not been in its favour.

According to a report by Aviator.aero, a new agreement has been reached between CityJet and Brussels Airlines for the wet-lease of four CRJ900s, with the first having already entered into service.  These will replace the 4 Sukhoi SSJ-100s previously used.

Sukhoi’s Alexander Rubtsov said “According to CityJet, our situation is as follows: they changed their business model, as you know, they abandoned the London City flight program and switched to a wet leasing model with Brussels Airlines and others. Therefore, we will have to diversify our contract, because we had one kind of agreements but life went on in a different way. Therefore, we do not exclude that there may be different turns in the fate of this contract. Most likely, the situation will become clear in the first quarter.”