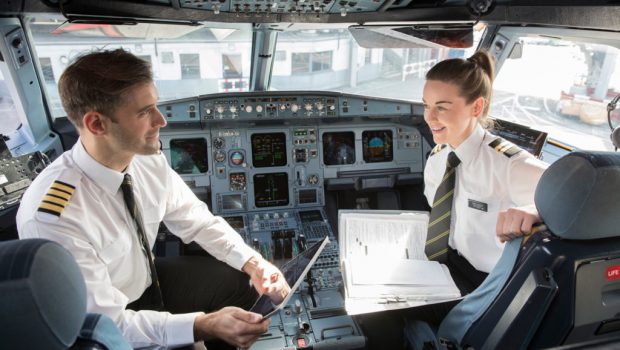 There are over 100 pilot positions available, unfortunately they are just for experienced pilots. The direct entry positions will offer successful candidates the opportunity to fly the Airbus A320/321 and A330 to over 80 destinations across Europa and North America.

The pilot recruitment drive comes as Aer Lingus continue to expand, having recently announced an ambitious growth strategy that will see the North Atlantic fleet increase from 17 to 30 aircraft by 2023. To complement the A330 fleet, over the coming years, the airline will add the new Airbus A321neo long-range aircraft, giving successful pilots the opportunity to fly the longest-range, single-aisle aircraft in the world when introduced. 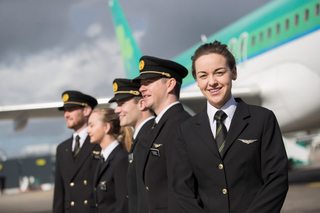 The airline is encouraging female pilots to apply. “We’ve a strong track record of supporting female pilots, employing twice as many compared with the international airline industry average. We are continuing to make a concerted effort to attract more female pilots and we encourage them to apply for a position to join our team.”

Candidates should be highly motivated individuals who are committed to delivering excellent service and who are tuned into the challenging commercial priorities faced by a value carrier in today’s highly competitive aviation sector. Successful candidates will be offered a very competitive package, which includes an incremental starting salary and excellent benefits.

The direct entry pilot application process is now open and will close on Friday, 28th December. Applicants are invited to apply online via the Aer Lingus careers website http://careers.aerlingus.com.