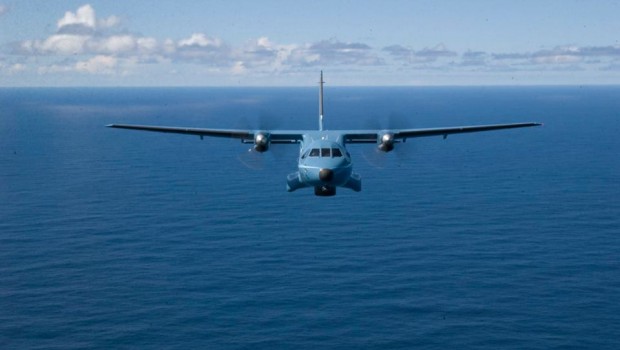 The Irish Air Corps have just released a video of a formation CASA CN-235 flight featuring both Air Corps CASA’s, ‘252’ and ‘253’. The video was made to highlight the range of different roles available to people interested in joining the Irish Air Corps. Along with the video the Air Corps said “To get an aircraft into the air requires a big team effort. This clip is just a small snippet of some of the personnel involved in launching a flight, concentrating on the flight line team including technicians, refuelers, air traffic control, airfield services, and flight crew. A big contribution is also made by a myriad of background staff to make this possible. The Air Corps offers various careers streams to choose from. Check out military.ie to find out more information and the one that interests you!”