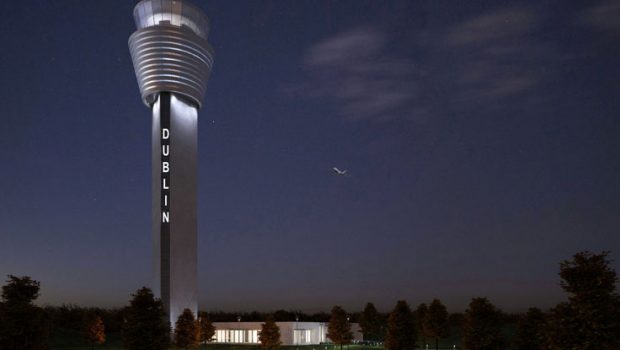 RTÉ recently ran a feature on the construction of the new IAA Control Tower at Dublin Airport. The video (below) features IAA Chief Executive Peter Kearney. The project is planned to be completed in 2020 ahead of the new North Runway which is planned to be operational from 2021. When completed the tower will be the tallest occupied building in the country.