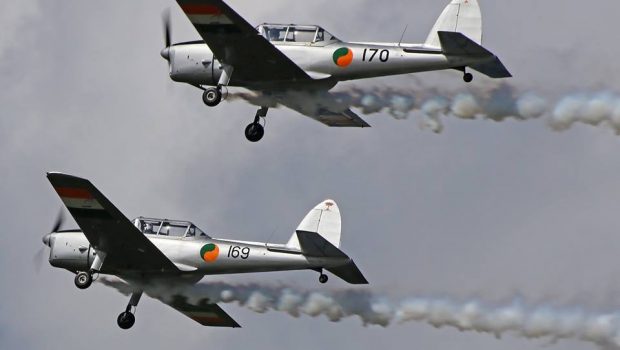 The fifth Foynes Air Show brought thousands of spectators to the west Limerick village last Saturday to witness 23 of the world’s most iconic and celebrated aircraft. One of the largest annual events along the Wild Atlantic Way, the Foynes Air Show is estimated to be worth more than €750,000 to the local economy, and forms part of the IAA’s #AviationIreland weekend, along with the Bray Air Display in Co. Wicklow.

The sun came out just in time for this year’s show as the supersonic attack aircraft the Saab Viggen also know as Thunderbolt opened the air show when it shot across the sky to the delight to the crowd below.  The Irish Air Corps also proved a huge hit with the crowd during its inaugural act at the west Limerick show, with two Casas flying in formation, followed by a spectacular display by the PC9s. The Irish Historic Flight Foundation’s flying Chipmunk aircrafts entertained old and young among the crowd, while the striking presence of the DC3 brought some of the more mature viewers back to a golden era in aviation.

Richard Goodwin in his Pitts Special, and the Strikemasters from the Strikemaster Flying Club (SFC) in North Wales animated the skies over Foynes, with popular local pilot Gerry Humphrey’s entertaining spectators in his bovine themed aircraft.

Margaret O’Shaughnessy, Foynes Air Show Festival Director described the annual air show as a celebration of the strong and proud aviation history of Foynes, Limerick and the Mid West of Ireland.

“The Foynes Air Show is a huge undertaking for Foynes and Limerick, but it has proven to be a massive success year on year. It originated as a day for families to enjoy and celebrate Foynes and its place in the aviation world, but has grown to be so much more, while retaining its original aims.

Commenting on the Foynes Air Show, Peter Kearney, Chief Executive of the IAA said, “Foynes has played a pivotal role in the history and development of aviation in Ireland; a country that has always been to the forefront in aviation innovation. The Irish Aviation Authority (IAA) with its central role in the promotion and development of aviation in Ireland is delighted have supported the Foynes Air Show, enabling the high-quality and spectacular displays that were seen on the day.”

The IAA is a supporter of the Foynes Air Show as part of its #AviationIreland campaign to promote aviation across the state. The show was also supported by Limerick City & County Council, Shannon Airport, Shannon Foynes Port Company, Fáilte Ireland, and many other aviation companies and local industry. 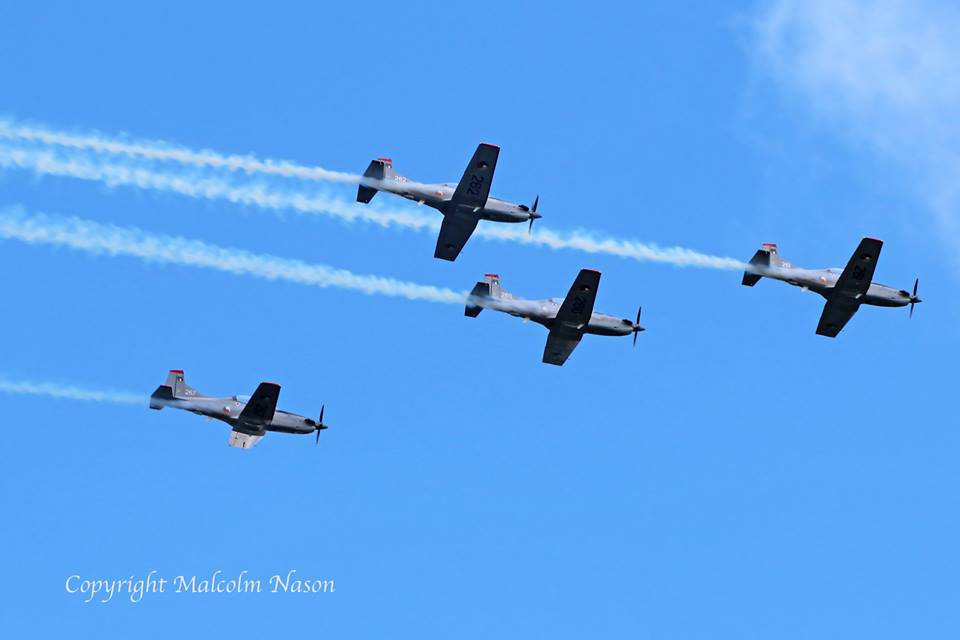 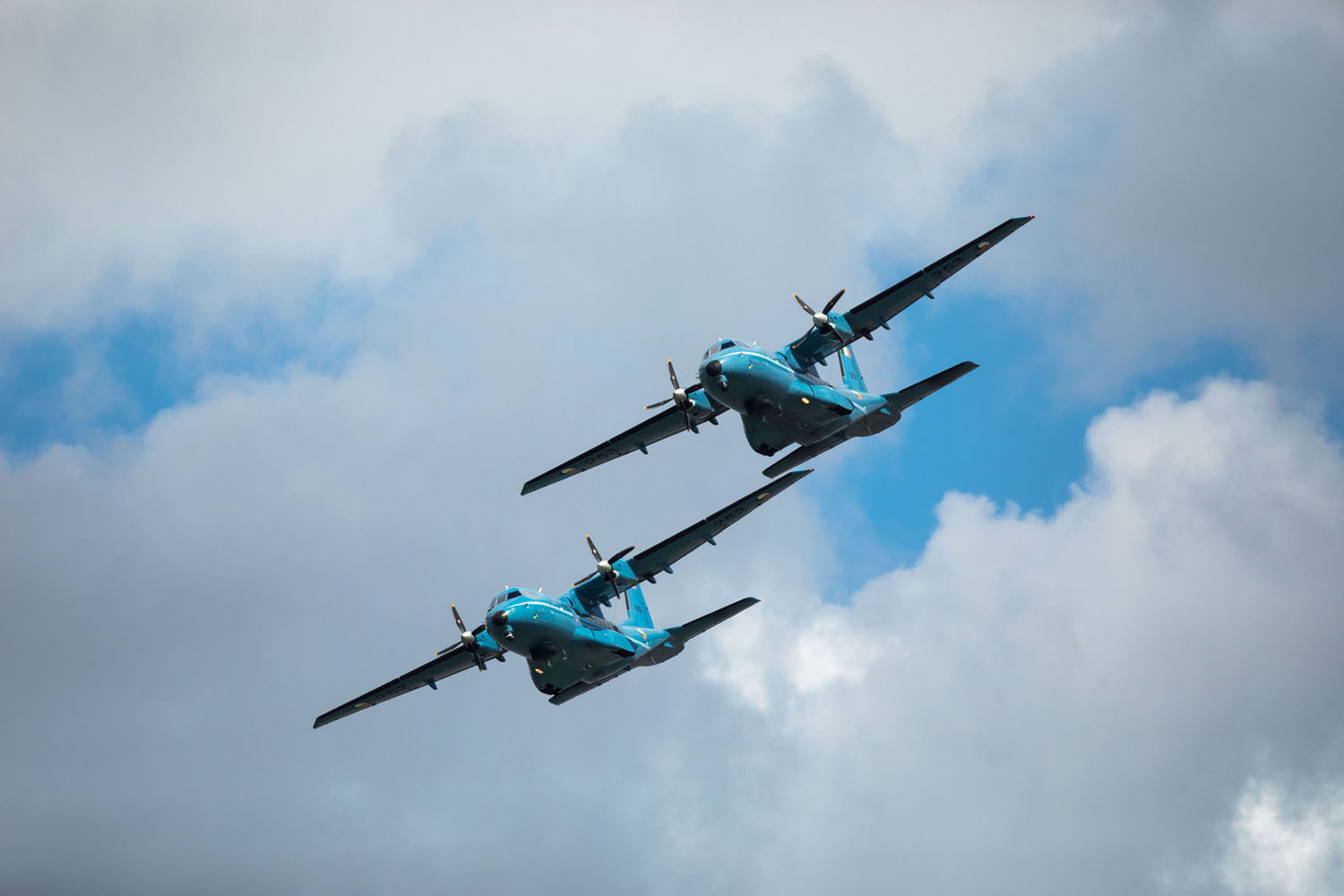 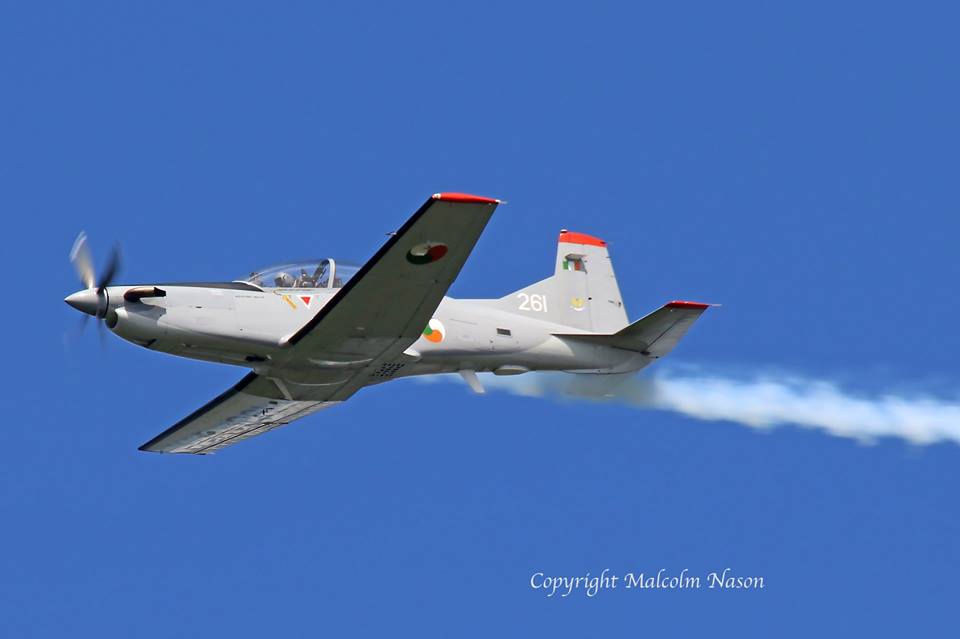 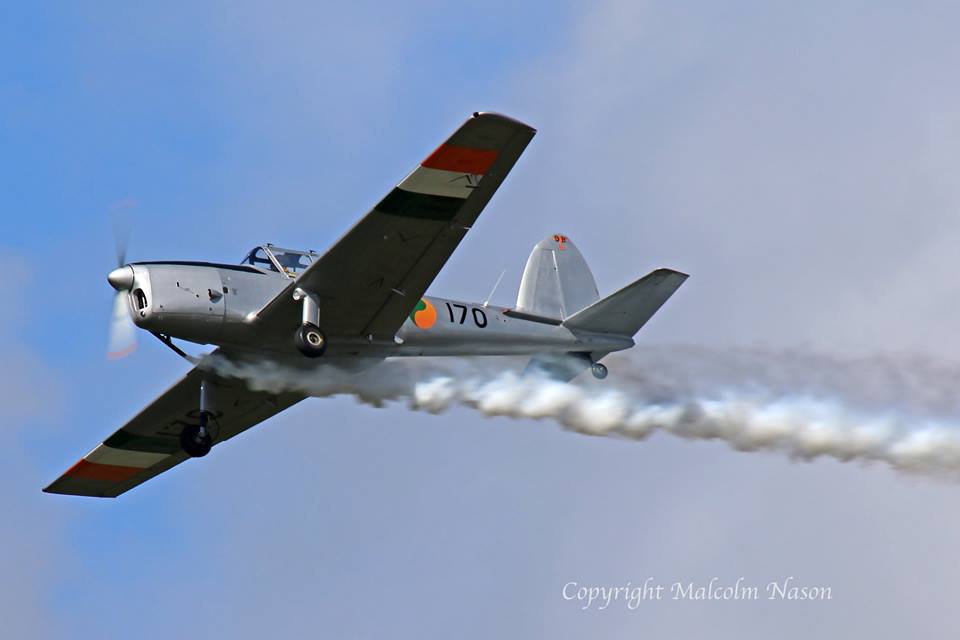 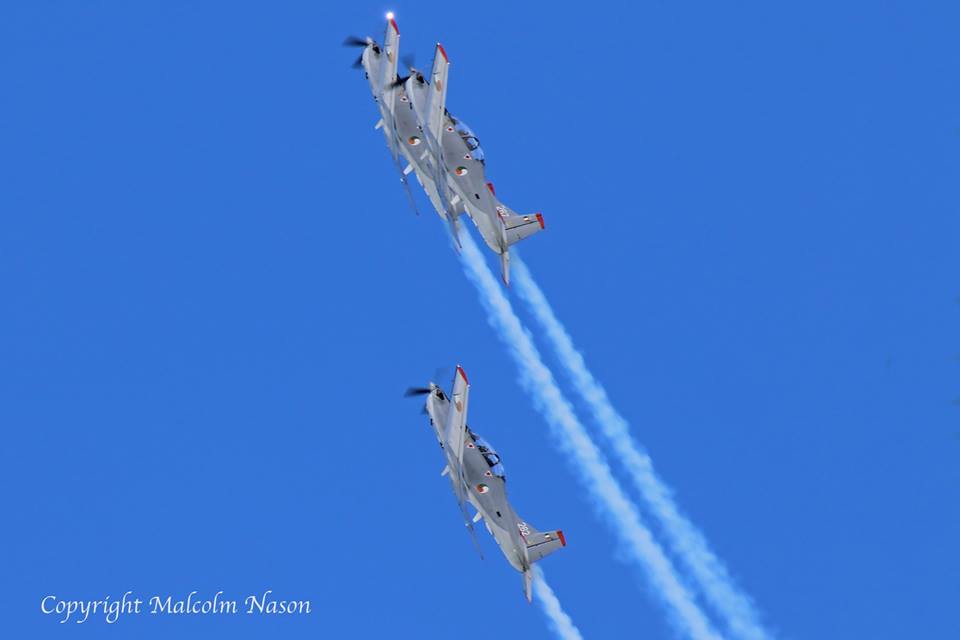 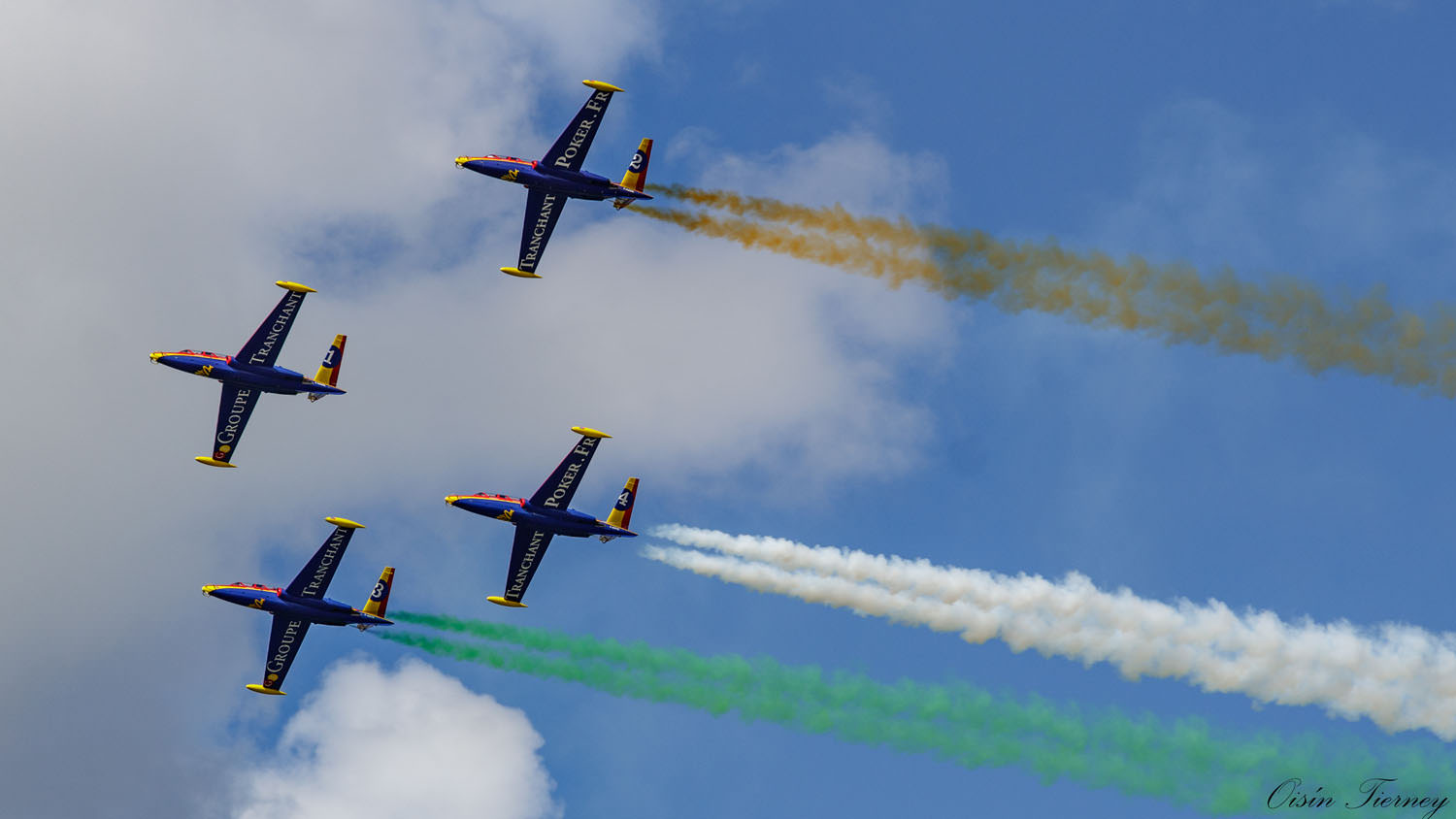 The Patrouille Tranchant flying the Fouga Magister streaming the colours of the Irish flag. Oisín Tierney. 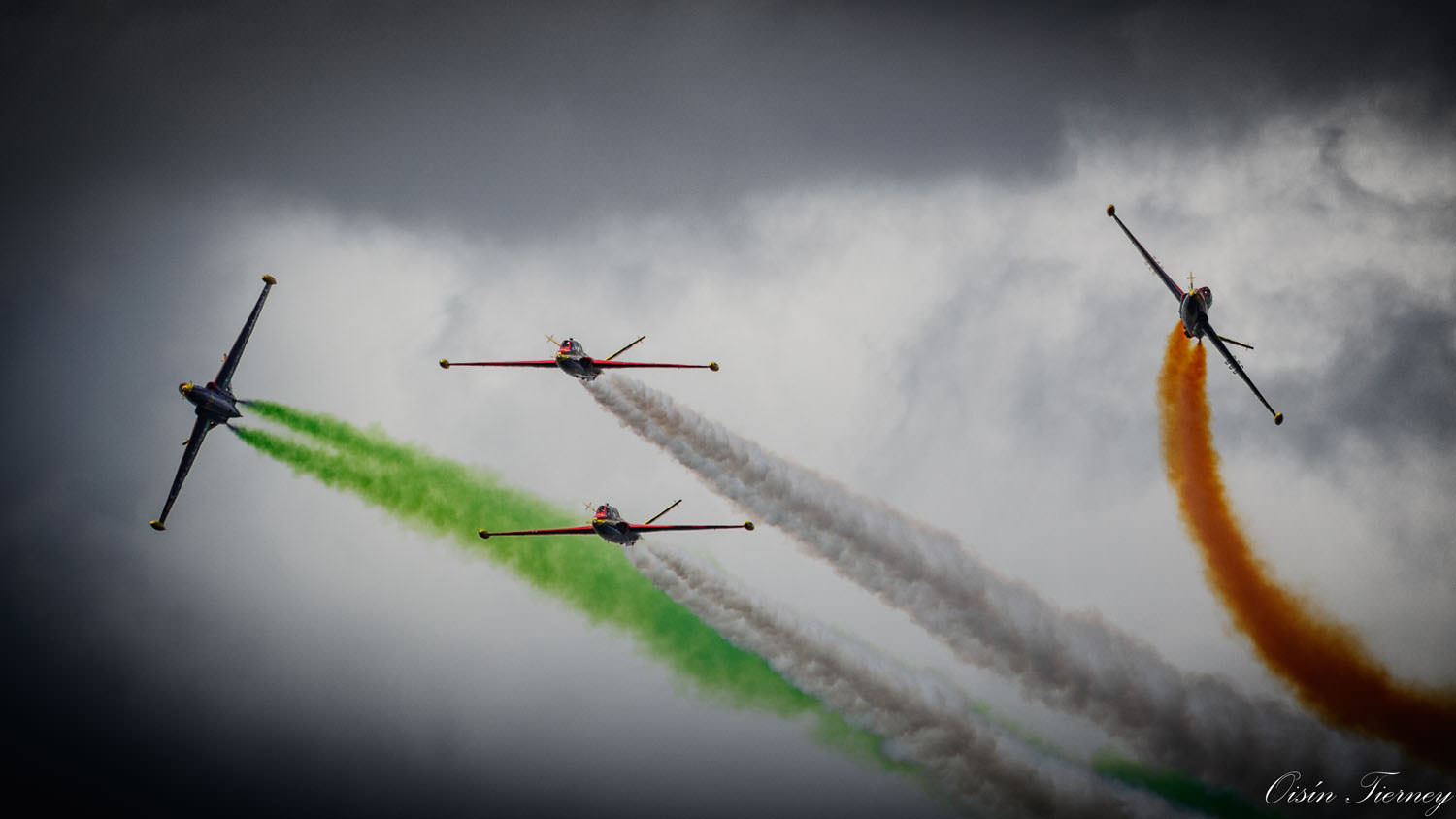 The Patrouille Tranchant flying the Fouga Magister break with the colours of the Irish flag. Oisín Tierney. 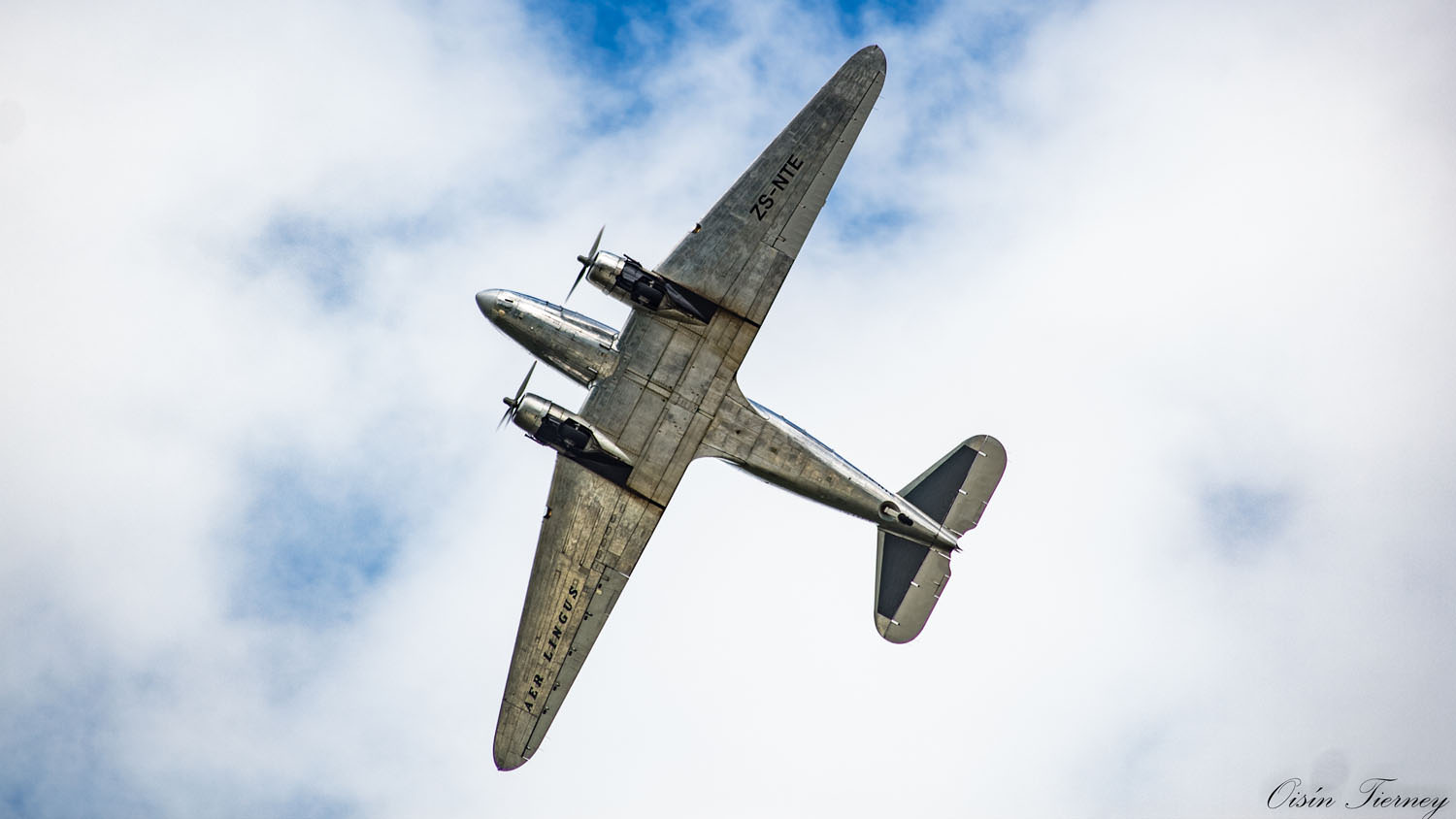 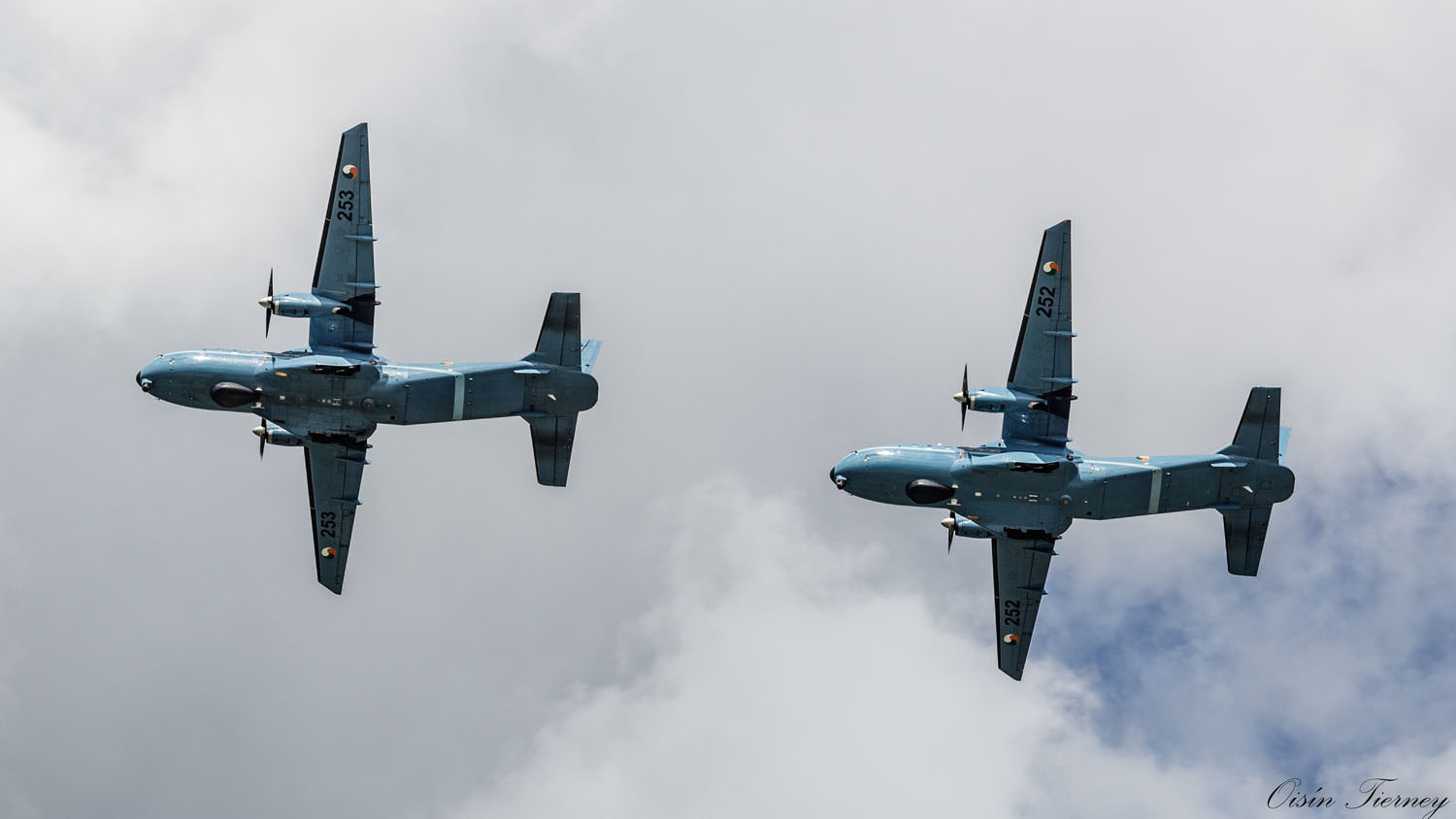 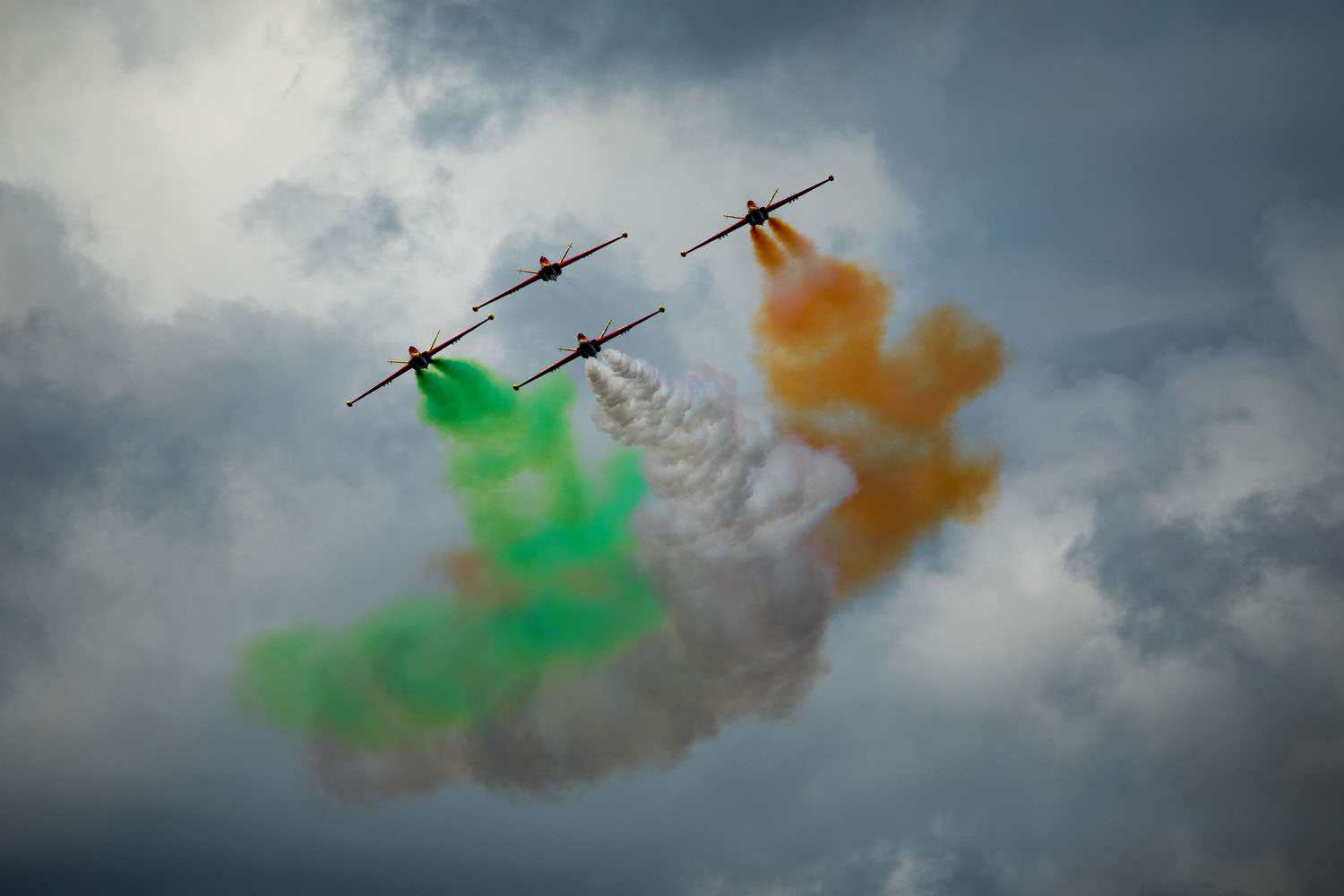 The Patrouille Tranchant flying the Fouga Magister approach with the colours of the Irish flag. Sean Curtin. 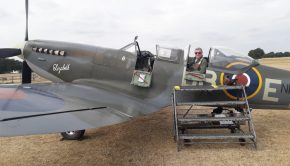 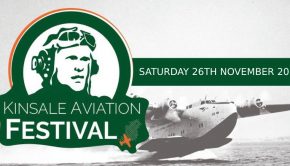