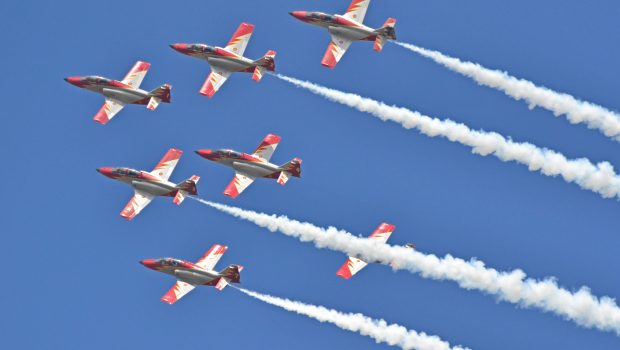 A record crowd of 185,000 people enjoyed a feast of flying as the Royal International Air Tattoo staged international celebrations marking the Royal Air Force’s Centenary at RAF Fairford which was staged over the weekend 13th-15th July. 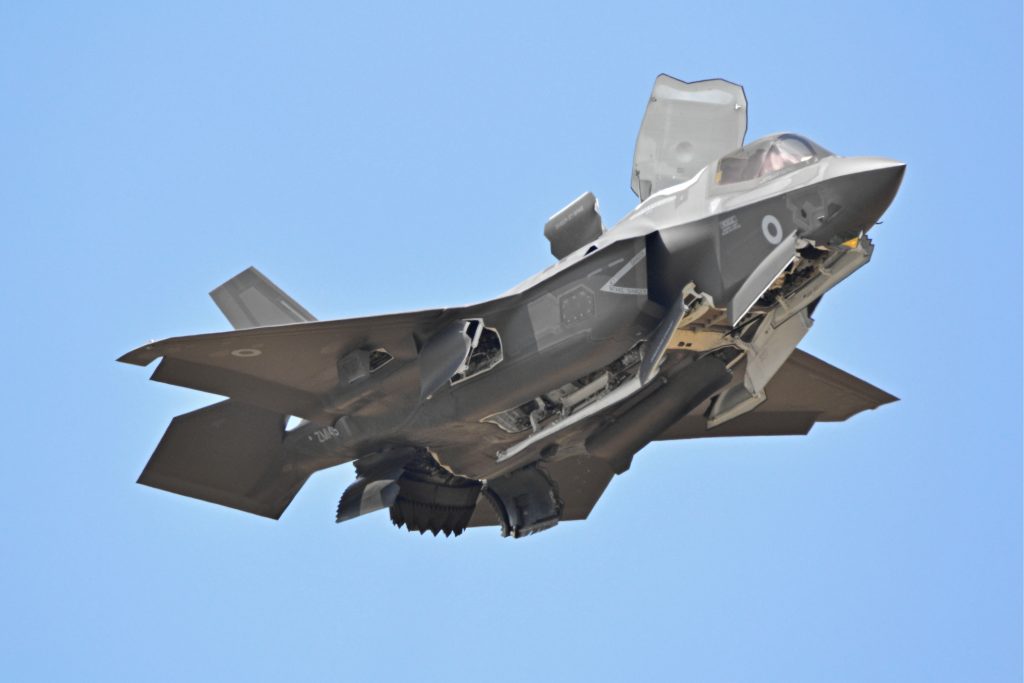 In total, 302 aircraft, from 43 air arms representing 30 nations attended the airshow, of which 121 took part in the flying display. 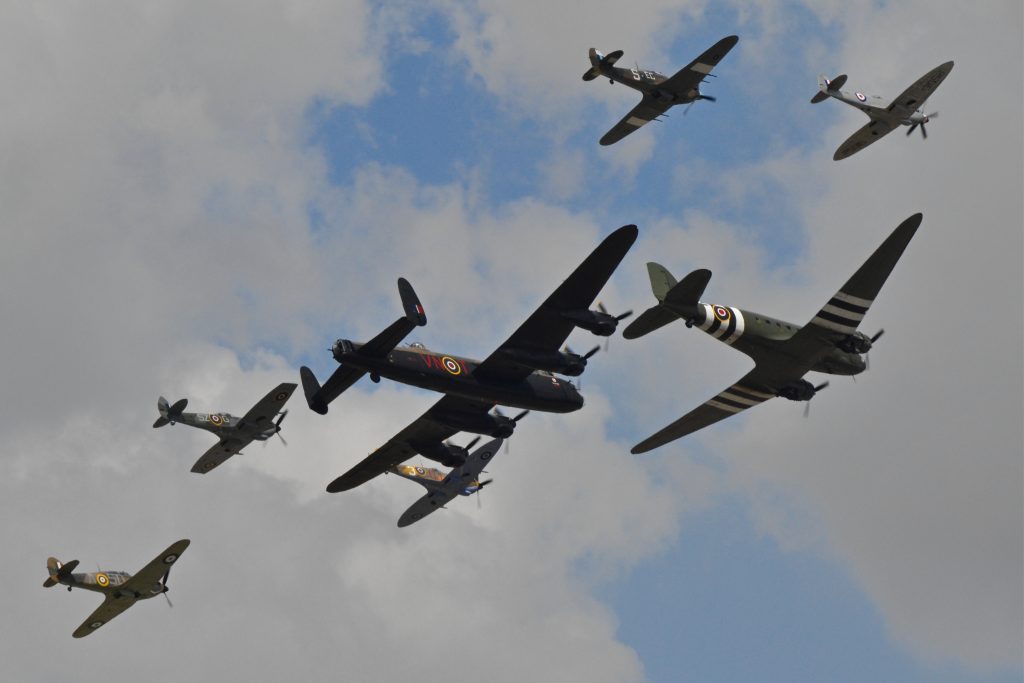 Among the flying display highlights were a number of unique flypasts. A special tribute to the legendary 617 ‘Dambusters’ Squadron saw the iconic Lancaster bomber from the Battle of Britain Memorial Flight fly in formation with the squadron’s current aircraft, the Tornado, and the RAF’s new state-of-the-art F-35B Lightning II. Another flypast featured nine RAF Typhoons in formation, as part of centenary celebrations. 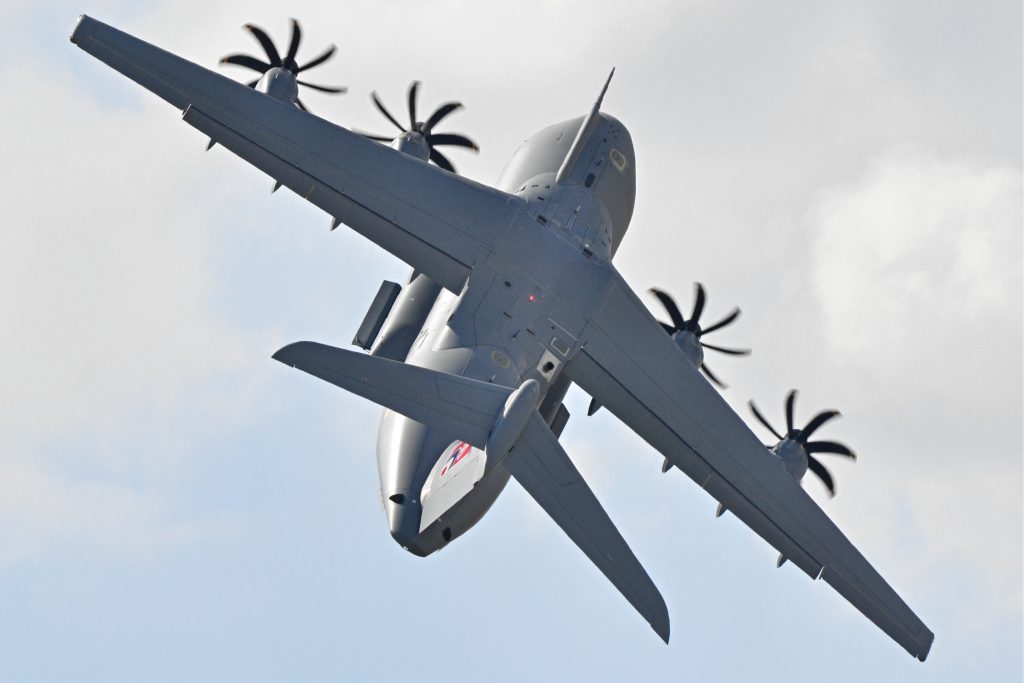 Other flying highlights included displays by the US Air Force Heritage Flight; the Ukrainian Su-27 Flanker; the Royal Canadian Air Force CF-188 Hornet; the French Aeronavale Rafale M duo; the Italian Frecce Tricolori aerobatic display team and the RAF’s Red Arrows. Visitors on Saturday were treated to a rare flypast by a US Air Force B-2A Spirit stealth bomber that had made the round trip from its base in Missouri, US. 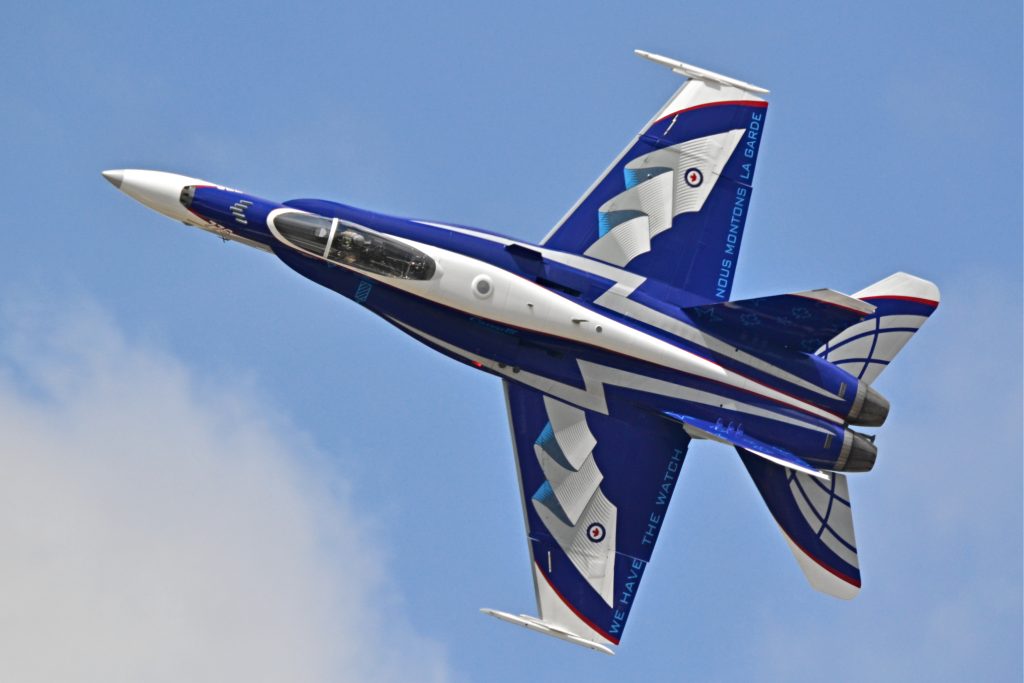 In the static aircraft park there were examples of aircraft from around the world including debut appearances by the Embraer KC-390 from Brazil, the Kawasaki C-2 from Japan and the HH-101A CaeSAR tactical helicopter from the Italian Air Force.

Just days prior to the airshow, history was made as the first transatlantic flight by a civilian-registered Remotely Piloted Aircraft (RPA) touched down, ushering in a new era in unmanned aviation. The SkyGuardian is the latest version of the General Atomics’ MQ-9 Reaper remotely piloted air system. Capable of flying for up to 40 hours at a time at altitudes of up 40,000ft, when SkyGuardian comes into RAF service it will be known as ‘Protector’. 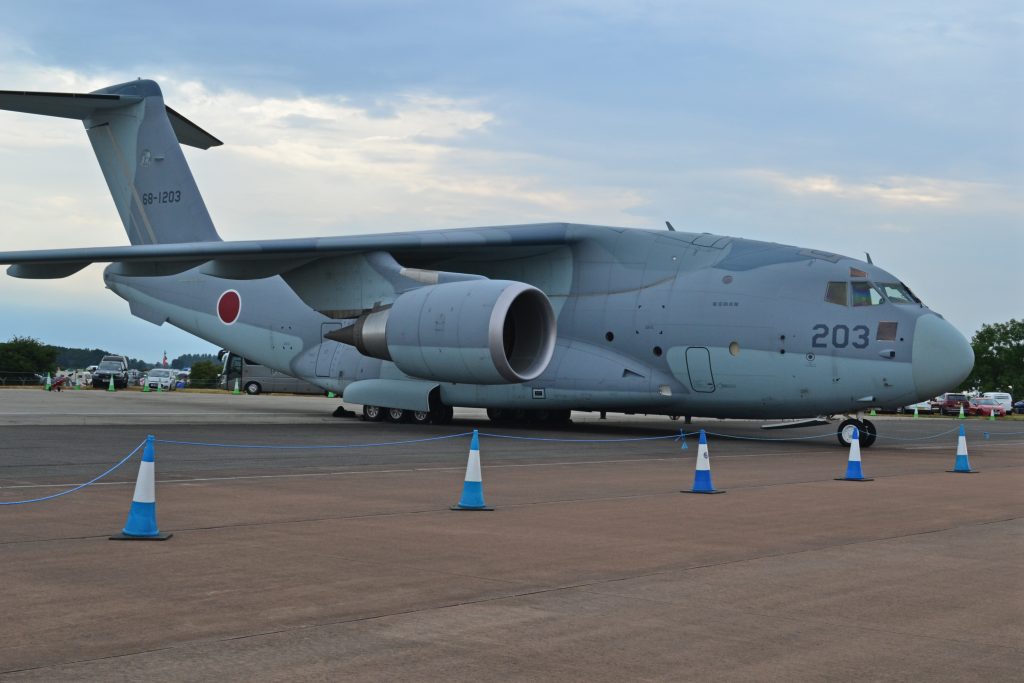 Among the Royal guests in attendance at the Air Tattoo were HRH the Duke of Kent, Patron of the RAF Charitable Trust; HRH Prince Michael of Kent; HRH The Princess Royal and HRH Prince Feisal bin Al Hussein of the Jordanian Royal Family. 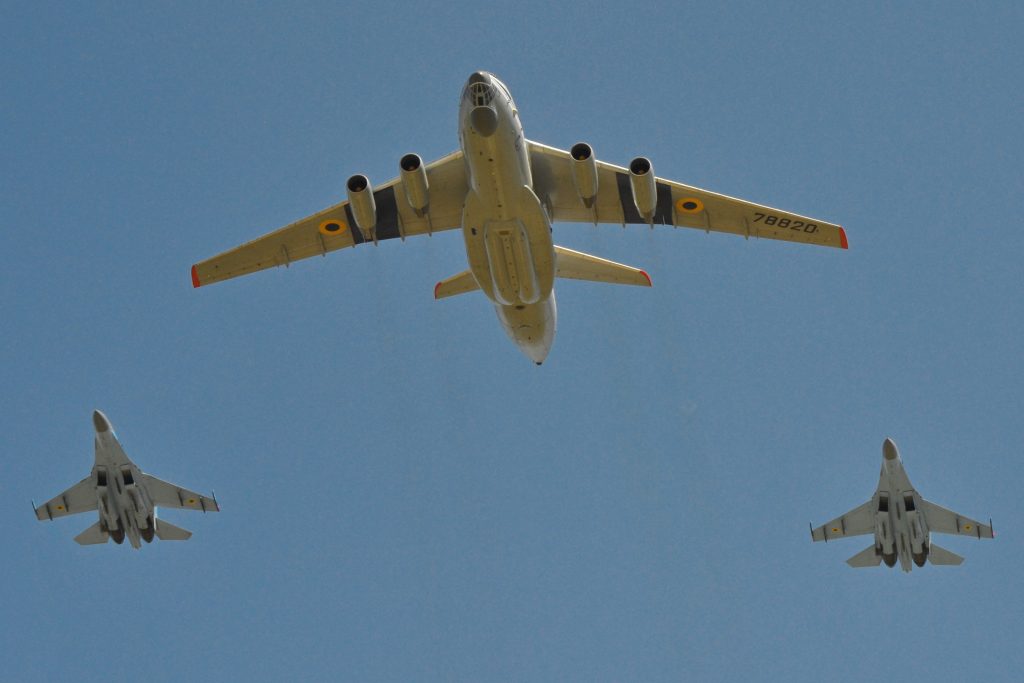 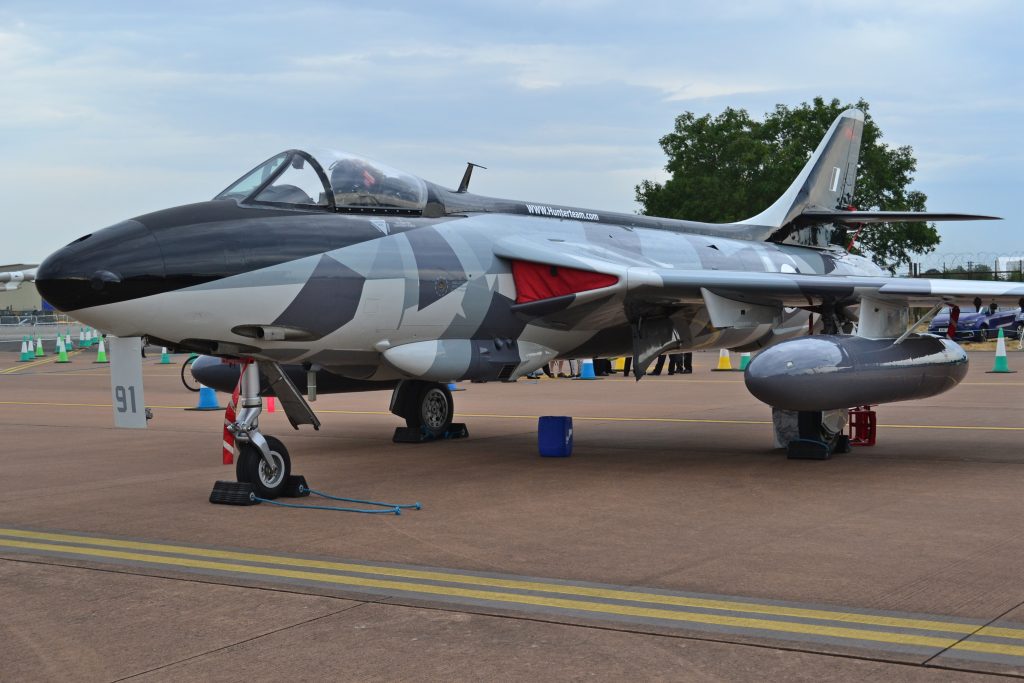 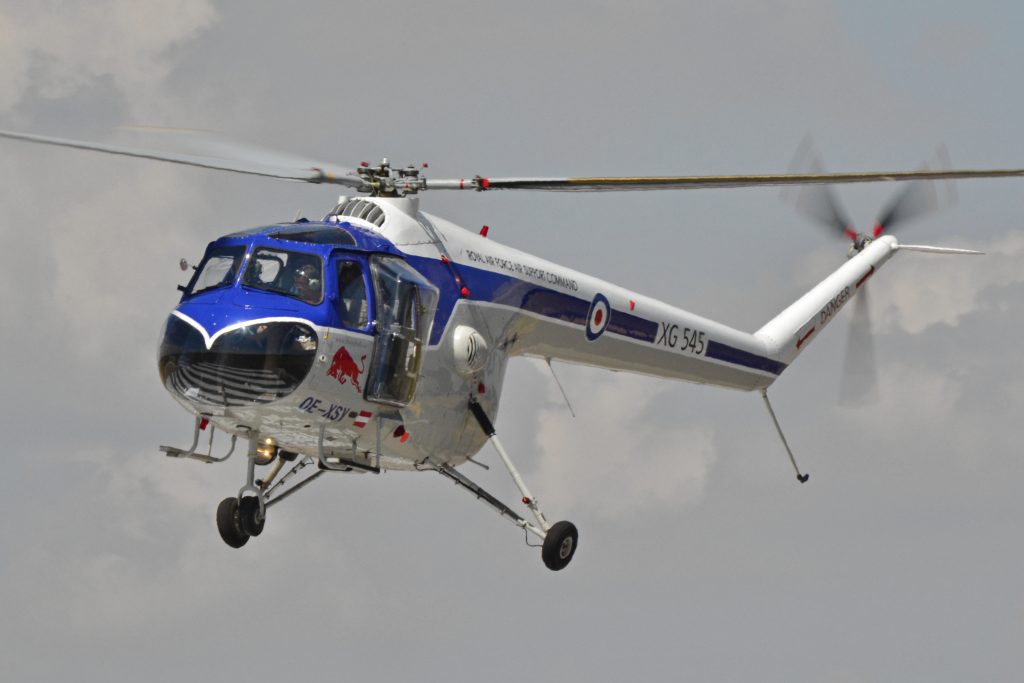 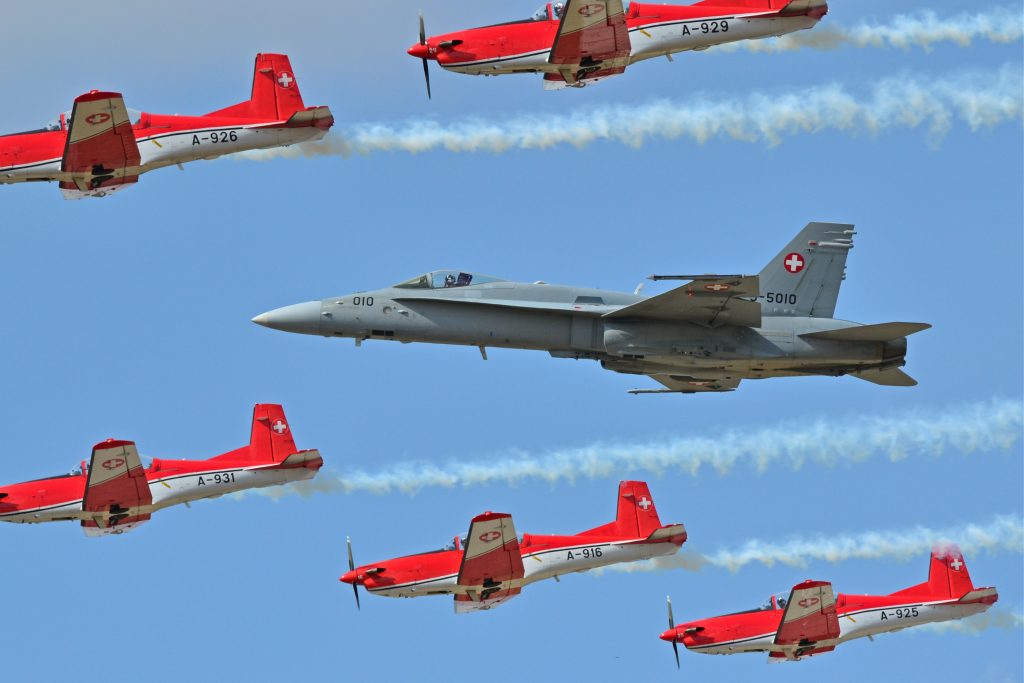 Air Tattoo Chief Executive Andy Armstrong said he was delighted that so many people had turned up to celebrate the RAF’s centenary at RAF Fairford. 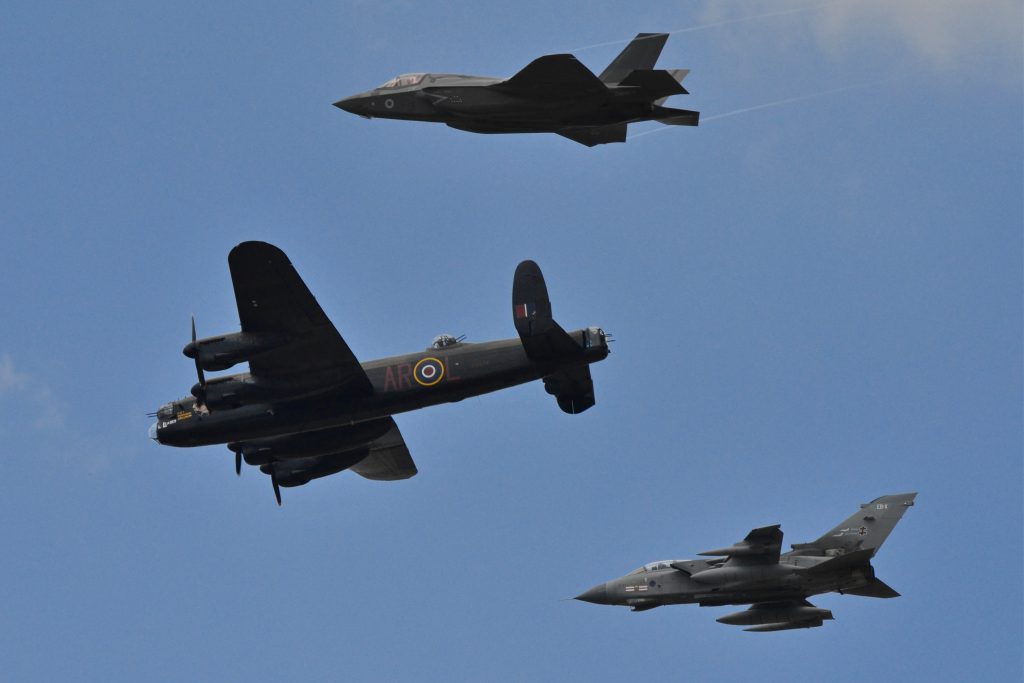 He said: “This year’s airshow has been many years in the planning and I think my team, including our amazing army of 1,500 volunteers, has really delivered something special to the nation.

“We’ve enjoyed some spectacular flying in glorious sunshine and a superb range of entertainment on the showground. Of course, it was disappointing we were unable to feature our planned RAF100 flypast on the Friday due to a localised weather front however, everyone understands that safety has to be our number one priority. 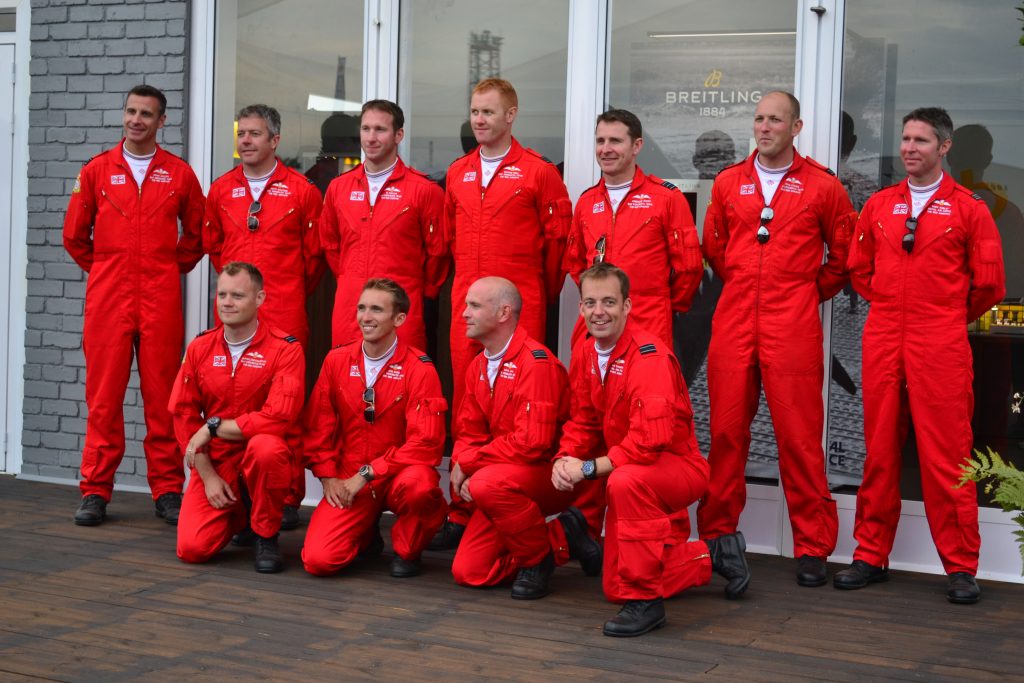 “The rest of our seven-hour flying programme went ahead as planned each day and provided a wonderful spectacle for the large crowds.” 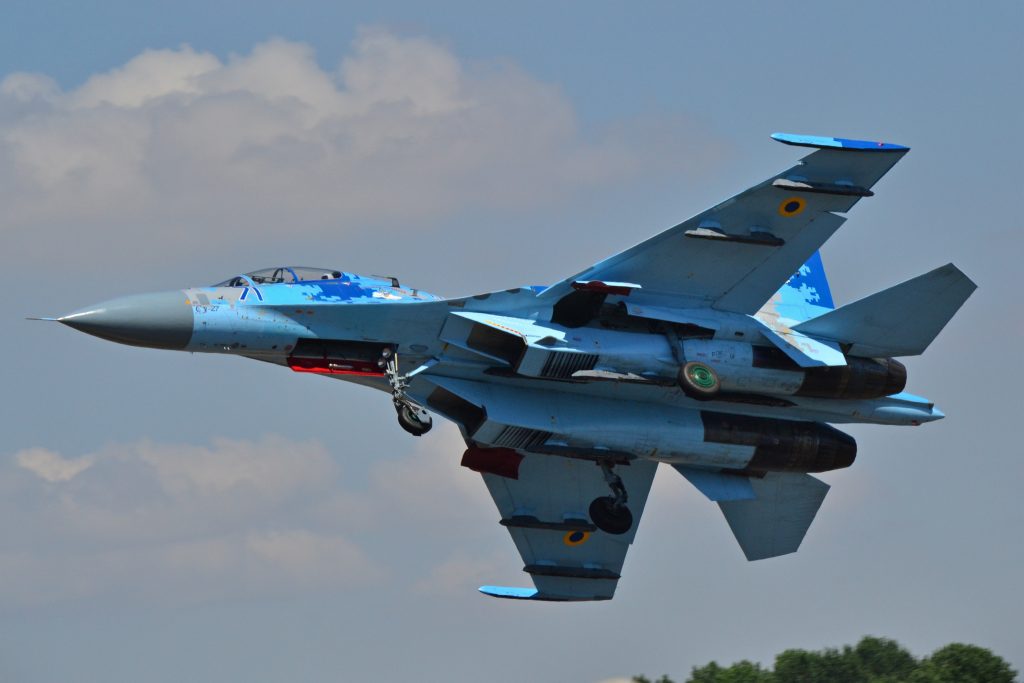 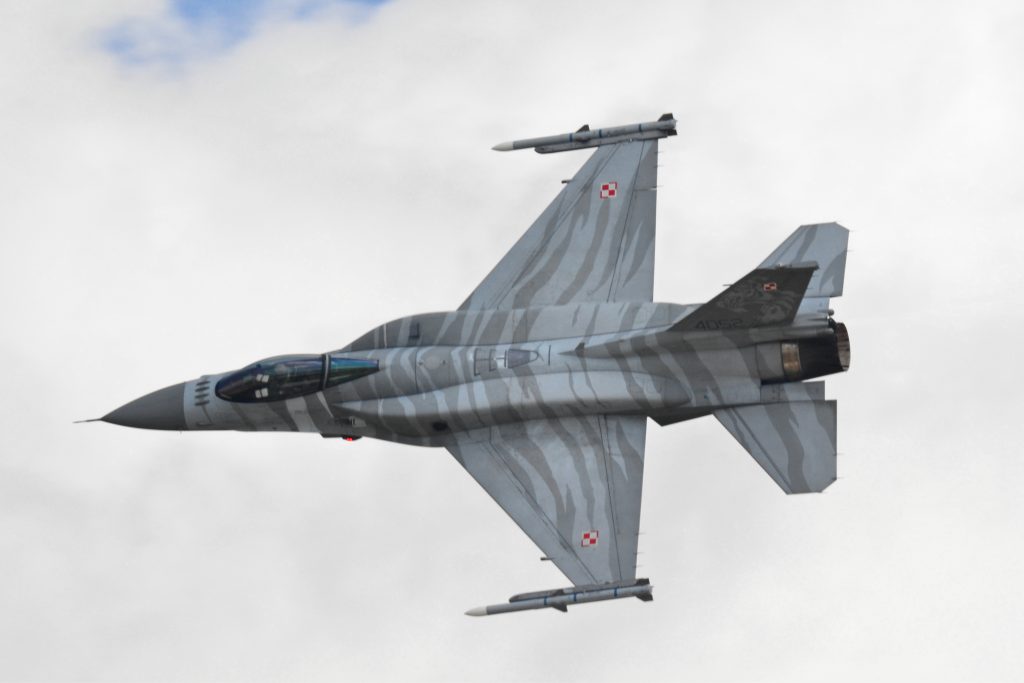 Words and Images by Jason Phelan. 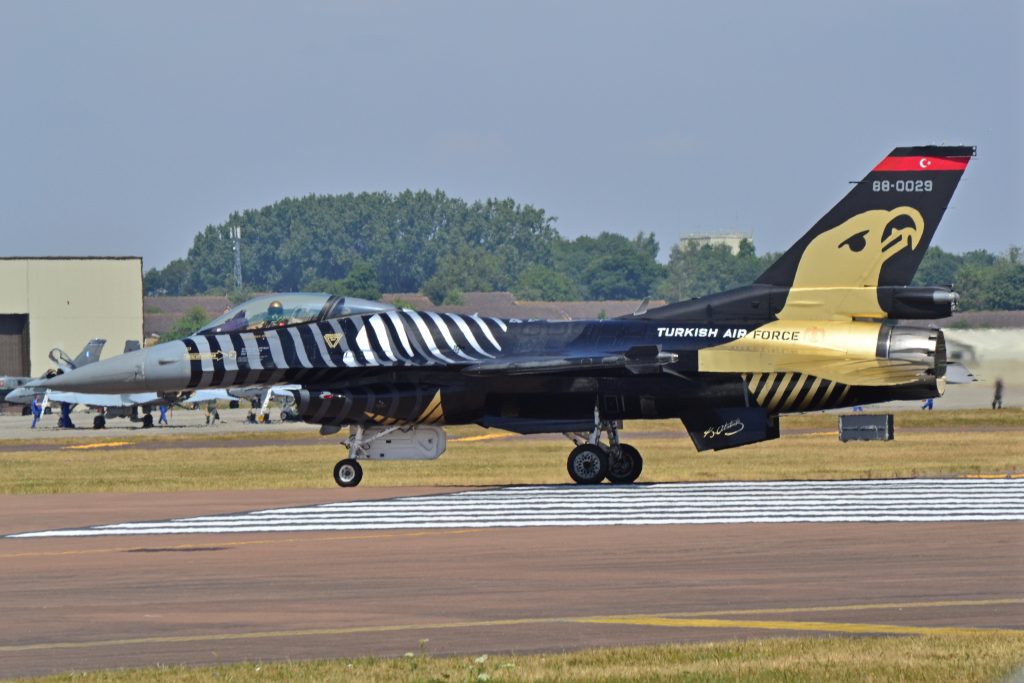 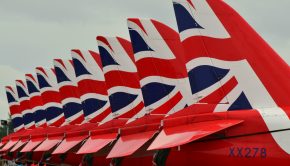