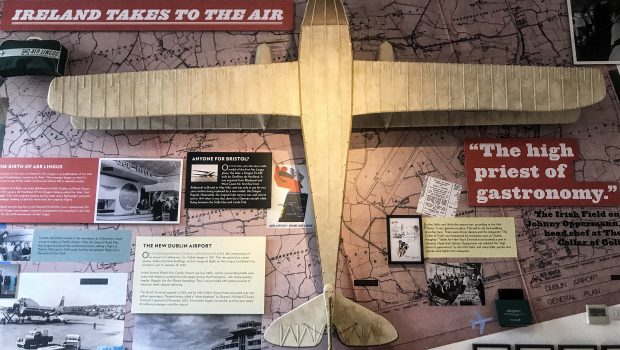 IAA Exhibition at the Little Museum of Dublin

A new Aviation exhibition has recently been opened at the Little Museum of Dublin, it is sponsored by the Irish Aviation Authority, Avolon, Dublin Airport and the Department of Culture, Heritage and the Gaeltacht, with support from the patrons in Dublin City Council.

Ireland’s contribution to the world of aviation is showcased, highlighting how 1 in 5 leased aircraft are managed in Ireland, The role of people such as Monsignor Horan in developing Knock Airport, and Tony Ryan of GPA, and how Ireland played host to the Bremen transatlantic flight.

There are various memorabilia, pictures and items on display, and should revive the memories of many including vintage Aer Lingus adverts, paper based tickets and a rather interesting aviation art piece based on an ejection seat.

The exhibition finishes in the middle of September. Words and photos by Paul Kolbe-Hurley. 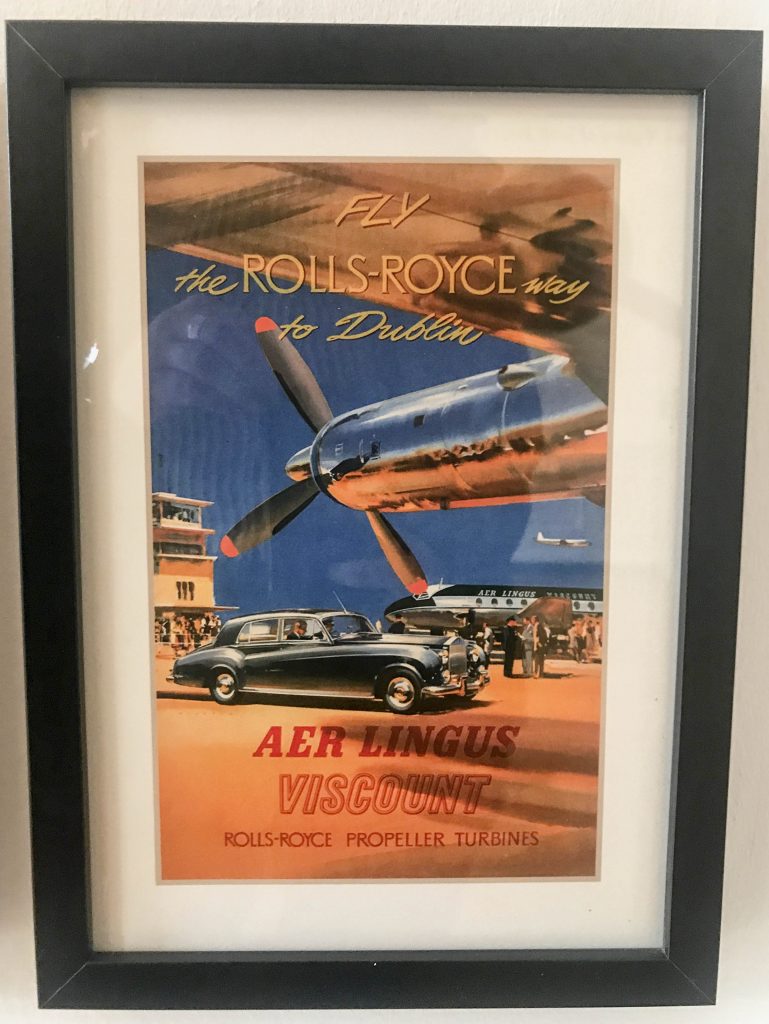 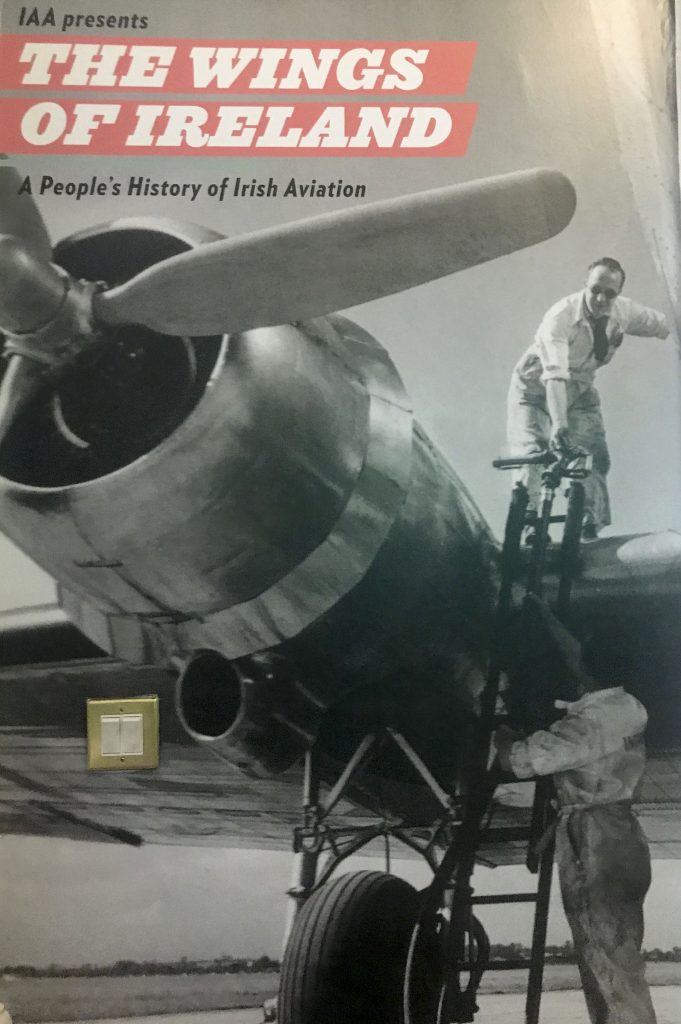 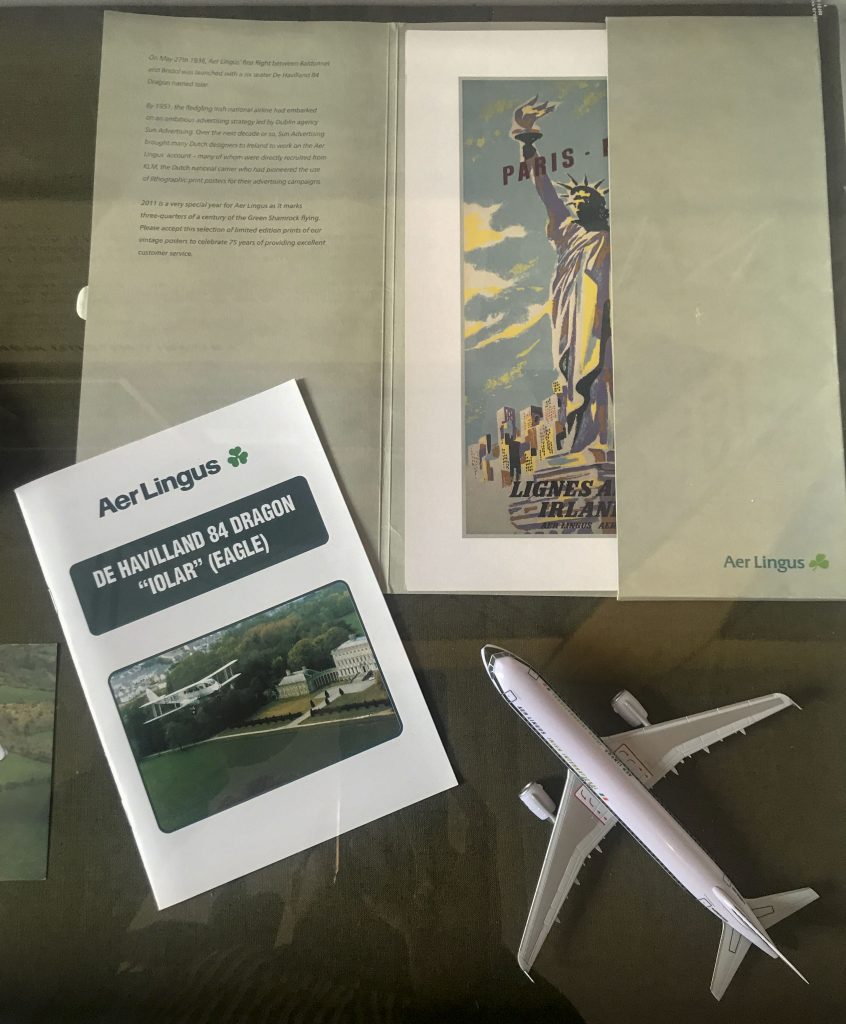 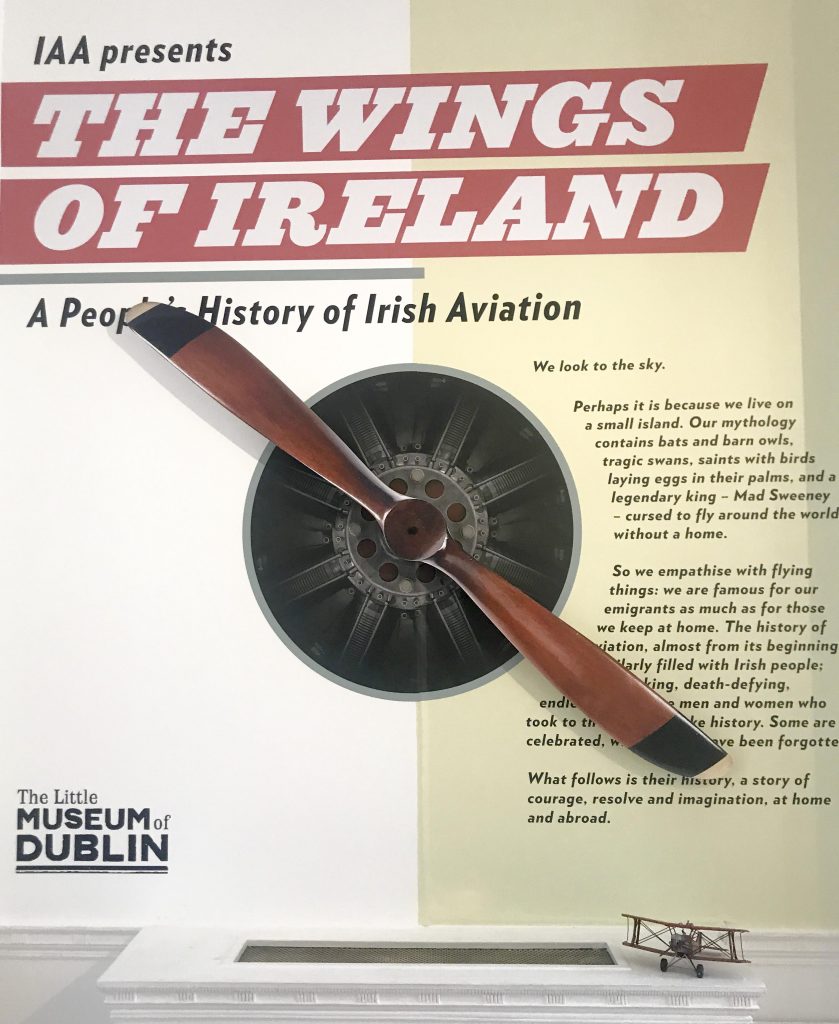 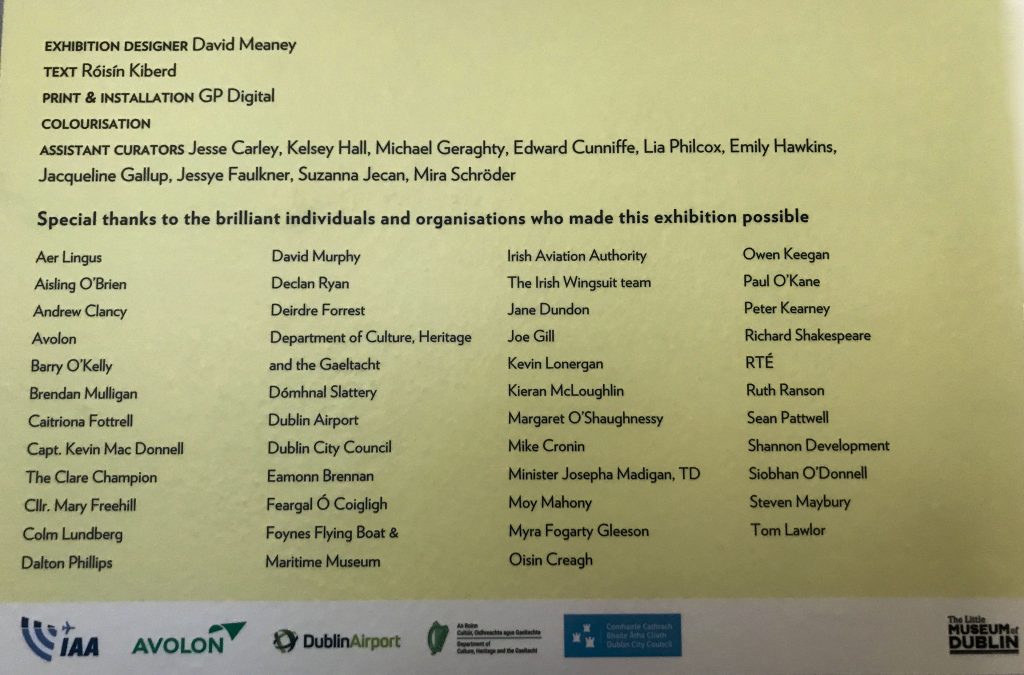