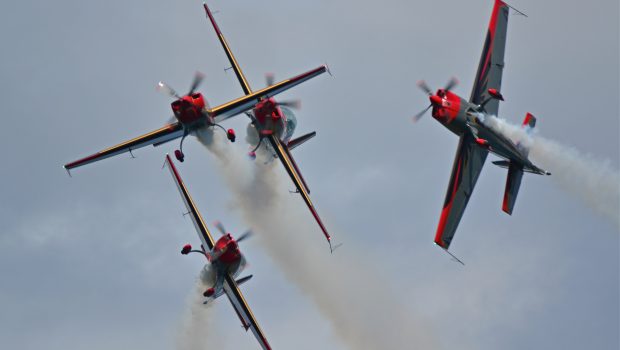 Despite the best efforts of the Irish weather, spectators were treated to another fantastic event along the Co. Wicklow sea front this year from a wide variety of acts. These ranged from helicopters, historic aircraft all the way up to the world famous Red Arrows. Here’s a selection of photos from the event which took place over two days, 28th & 29th July. We’ll be adding a second (and maybe a third) page of photos so if you’d like to have your photos shown off here, please send them to mark@flyinginireland.com 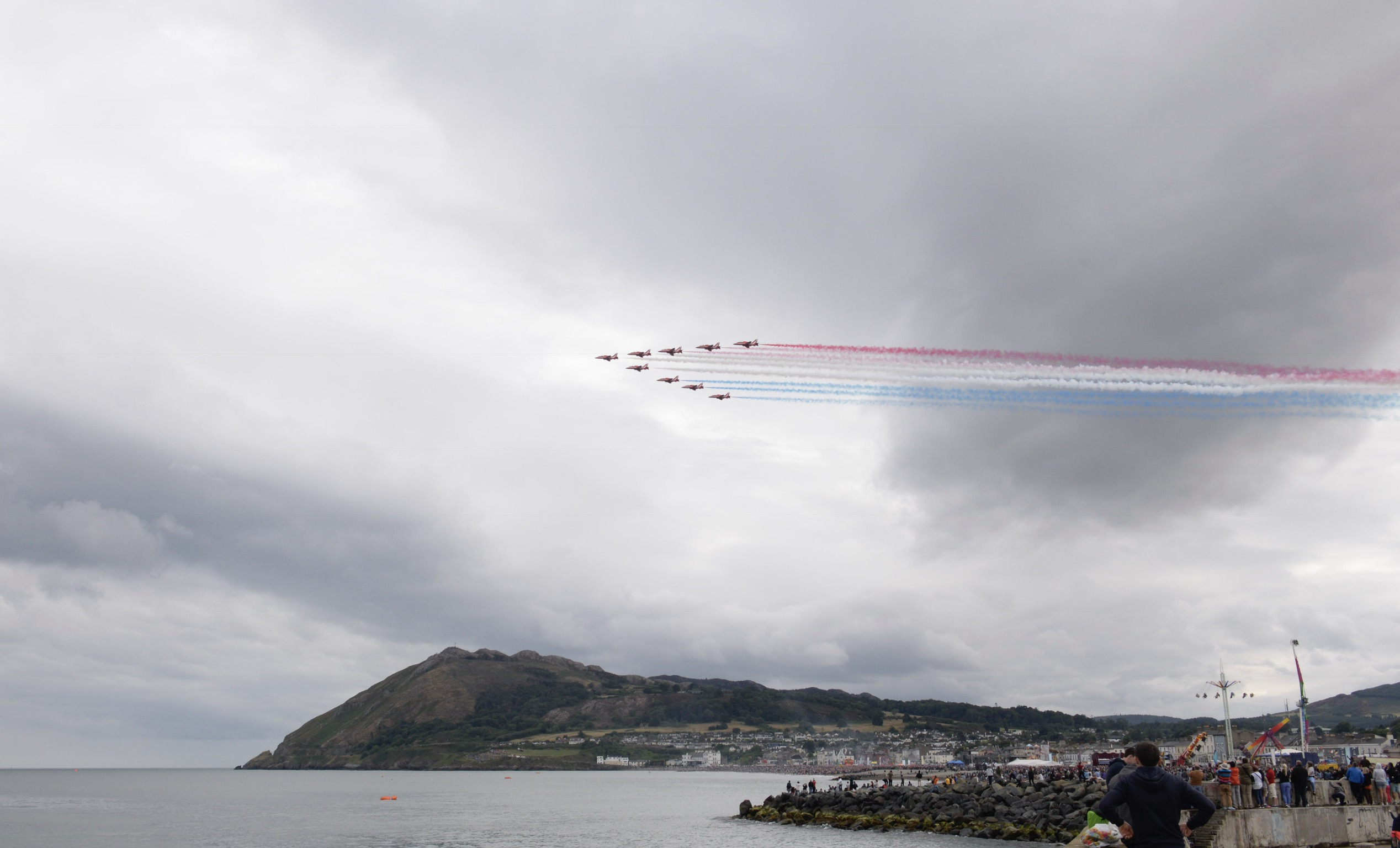 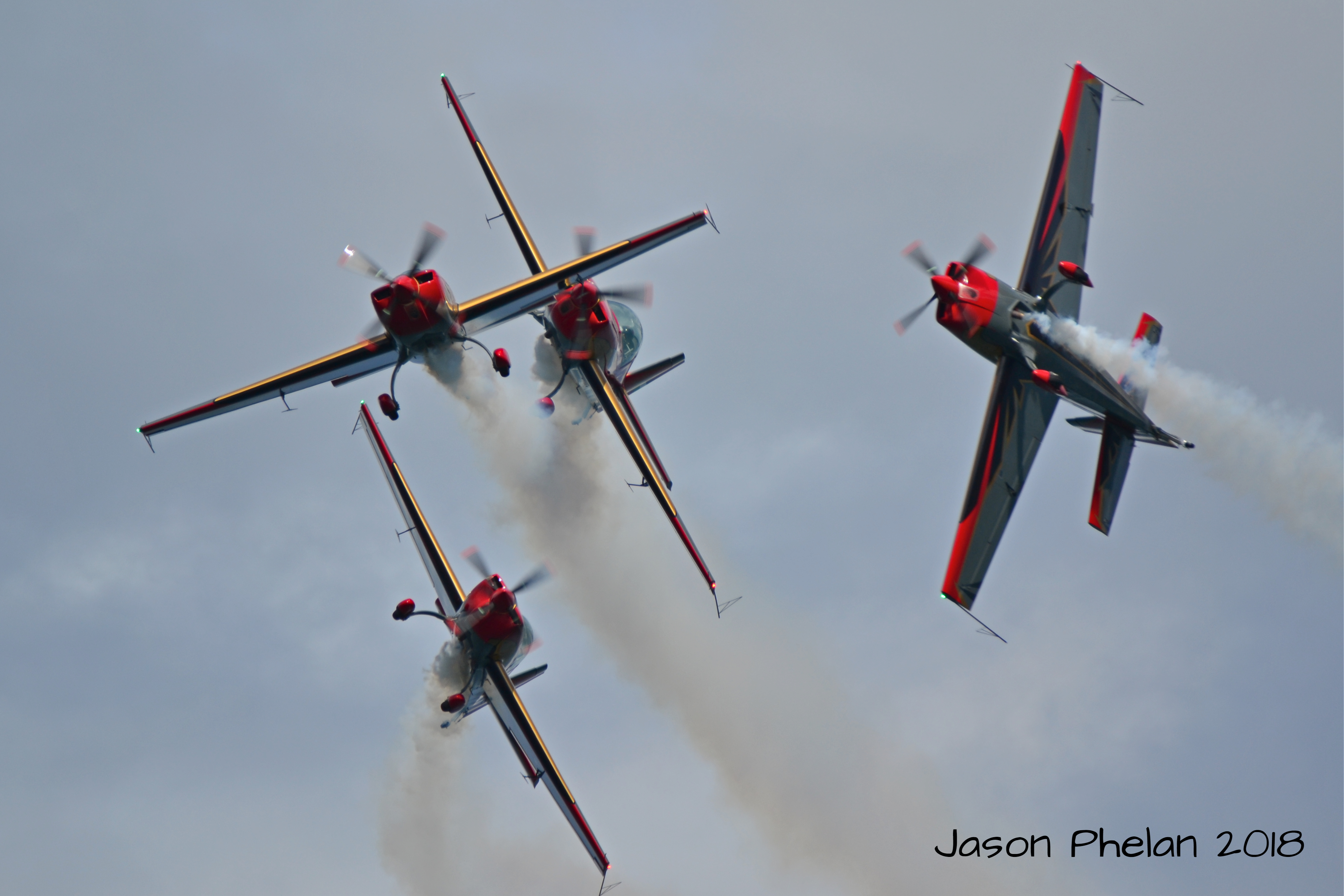 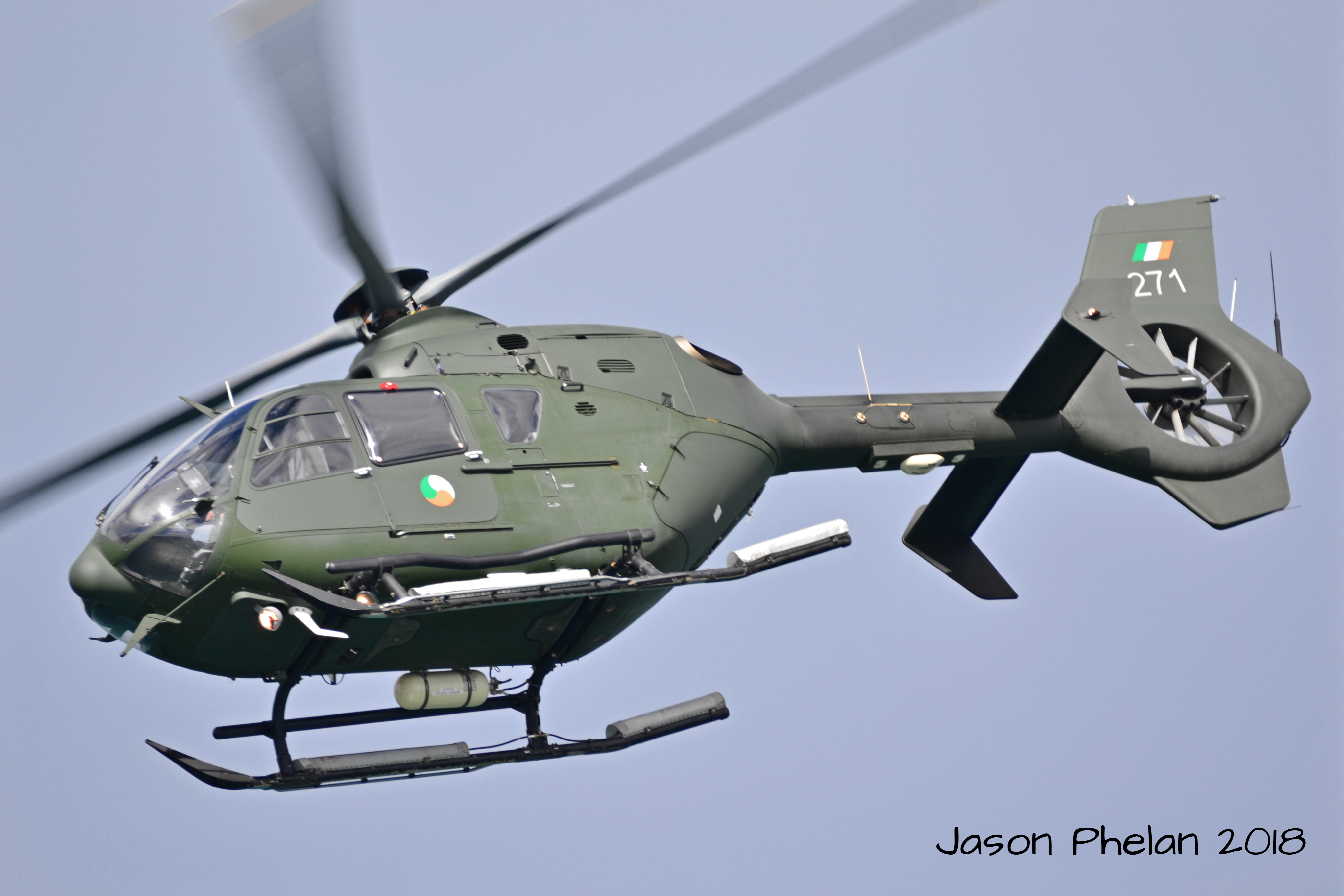 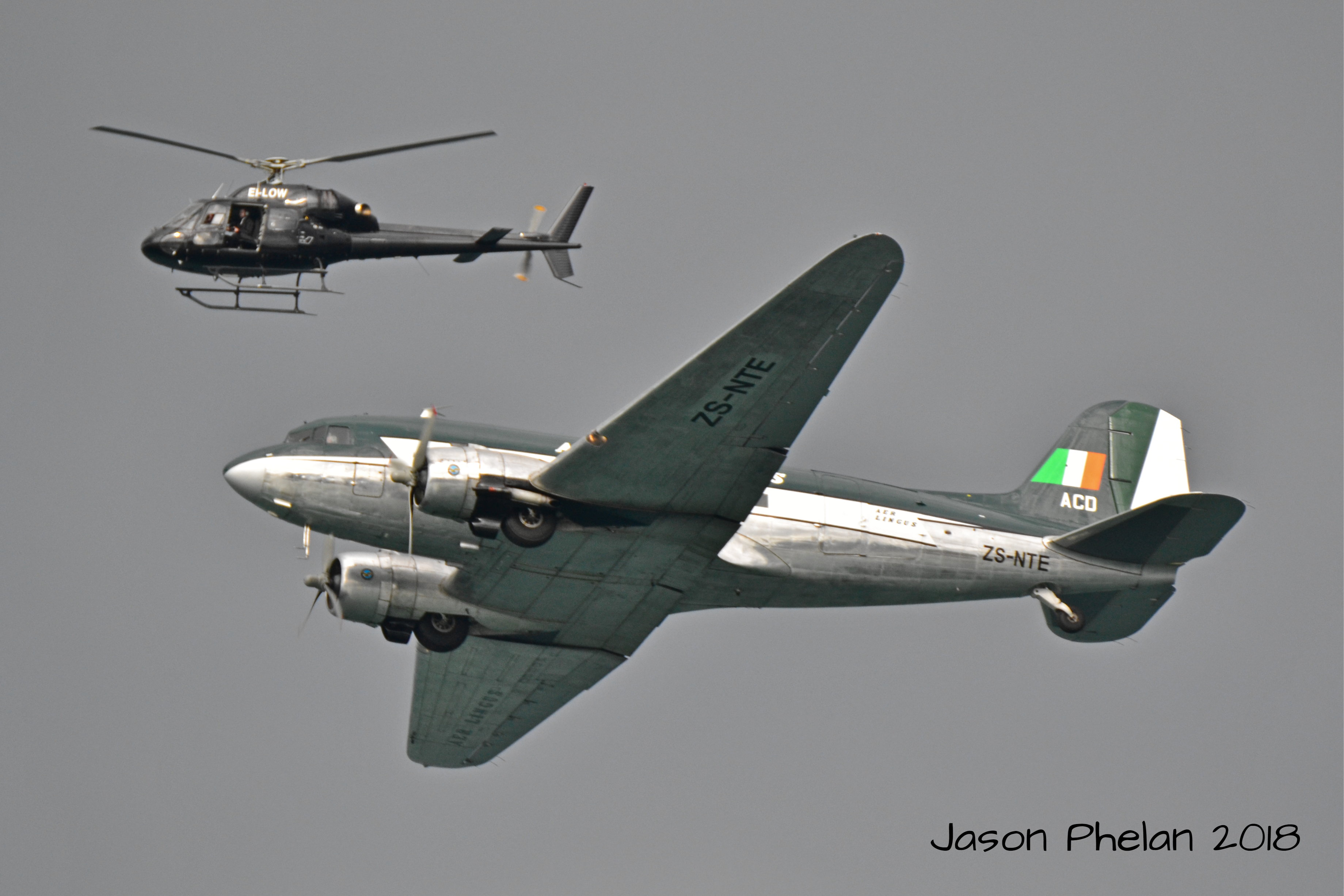 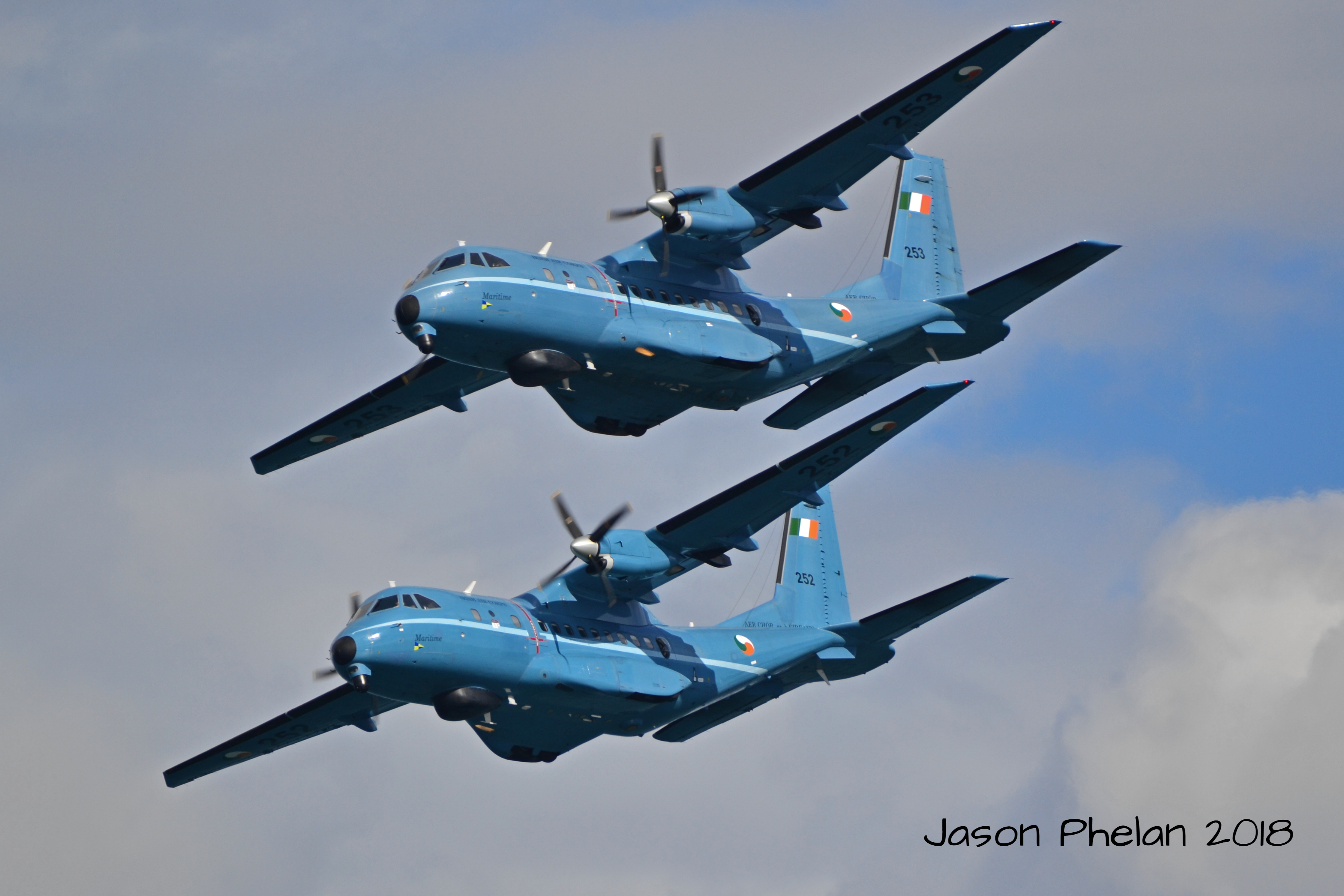 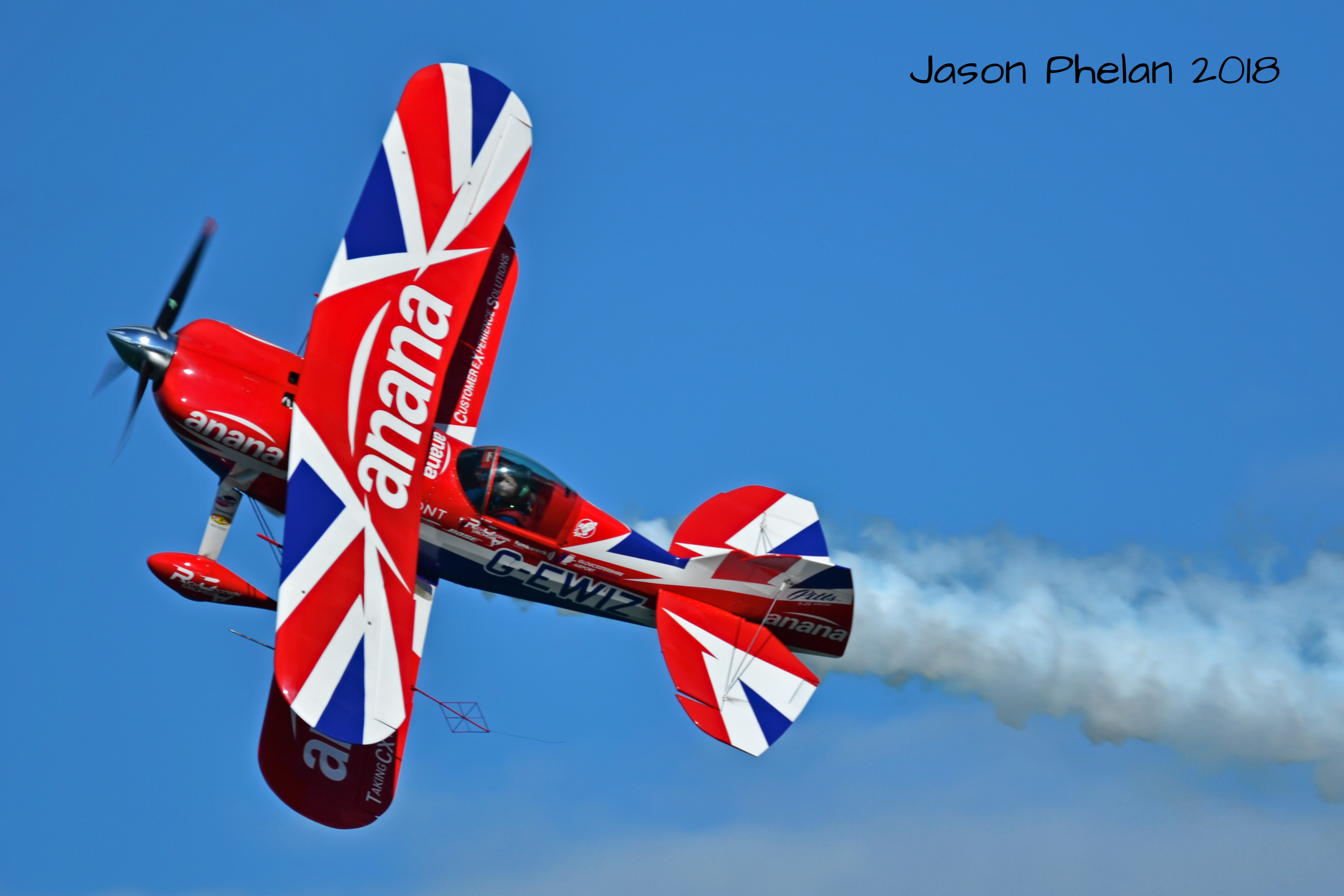 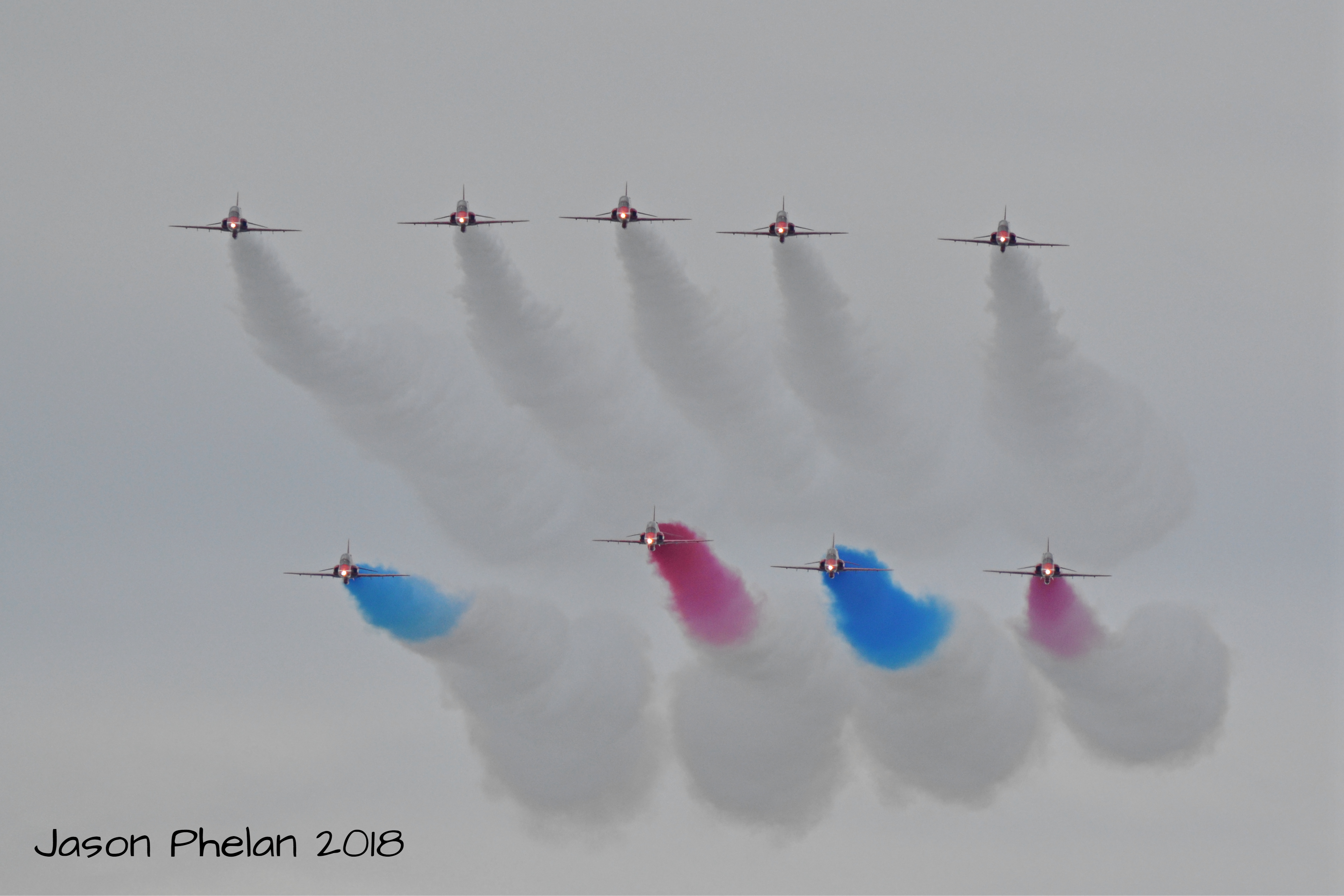 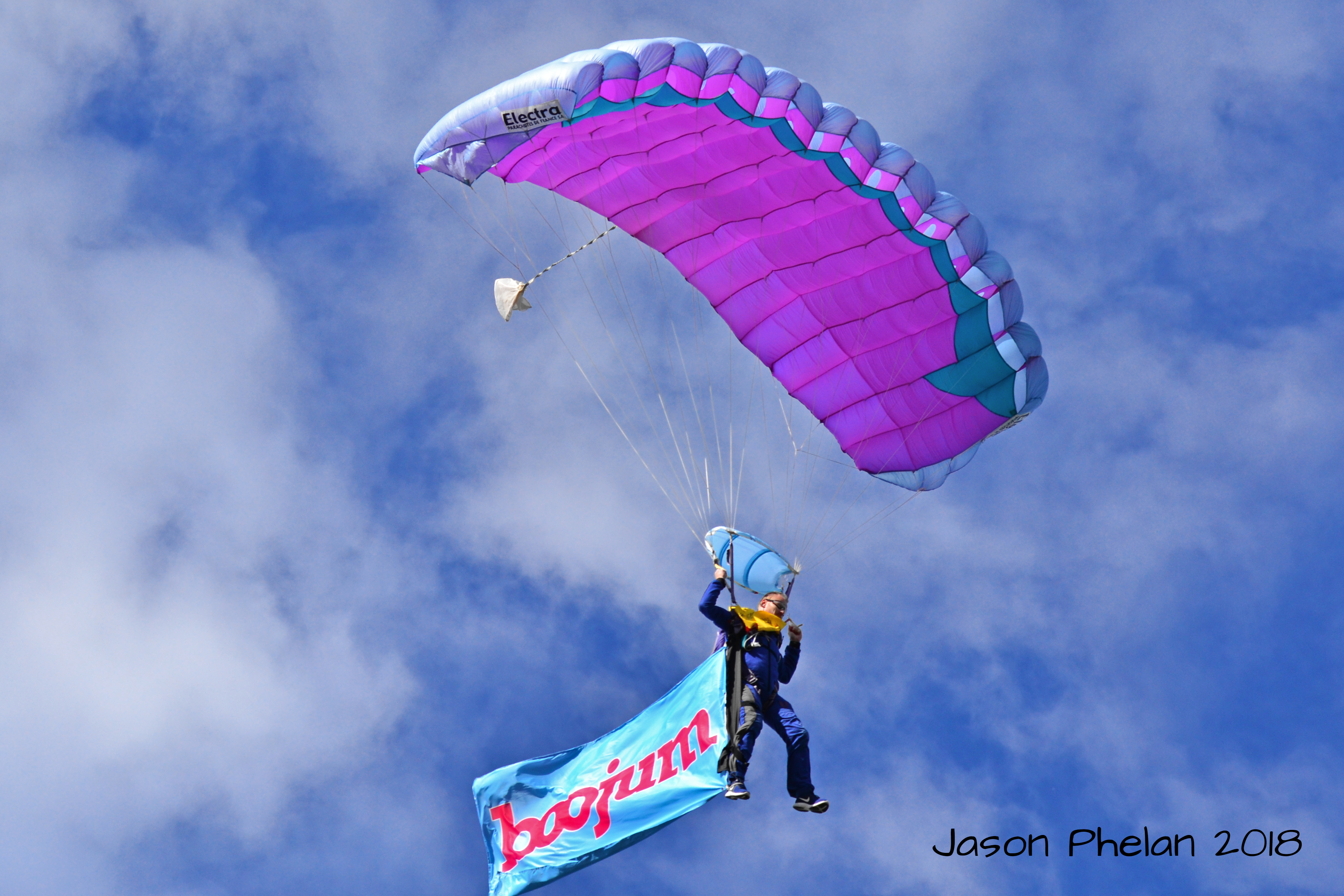 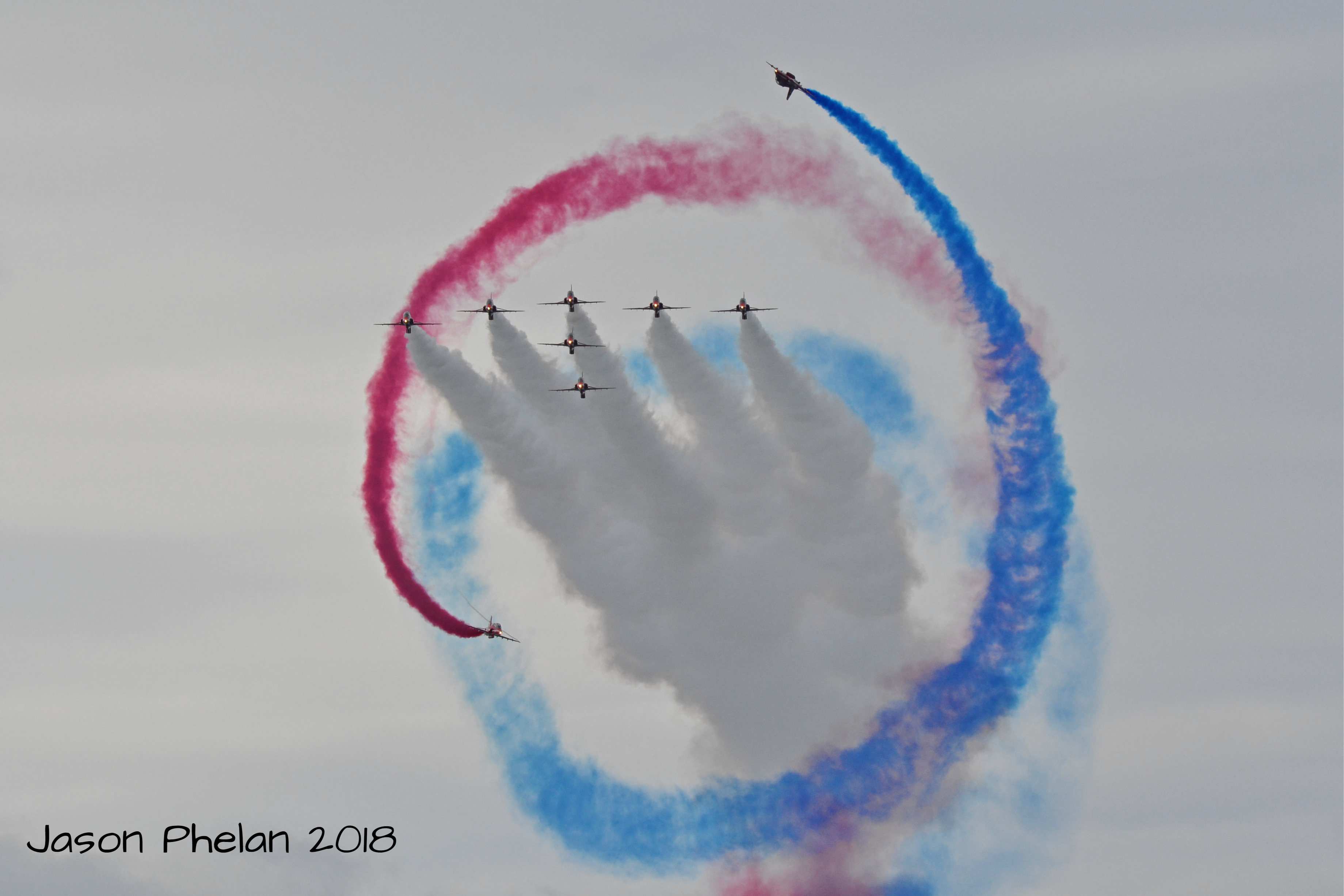 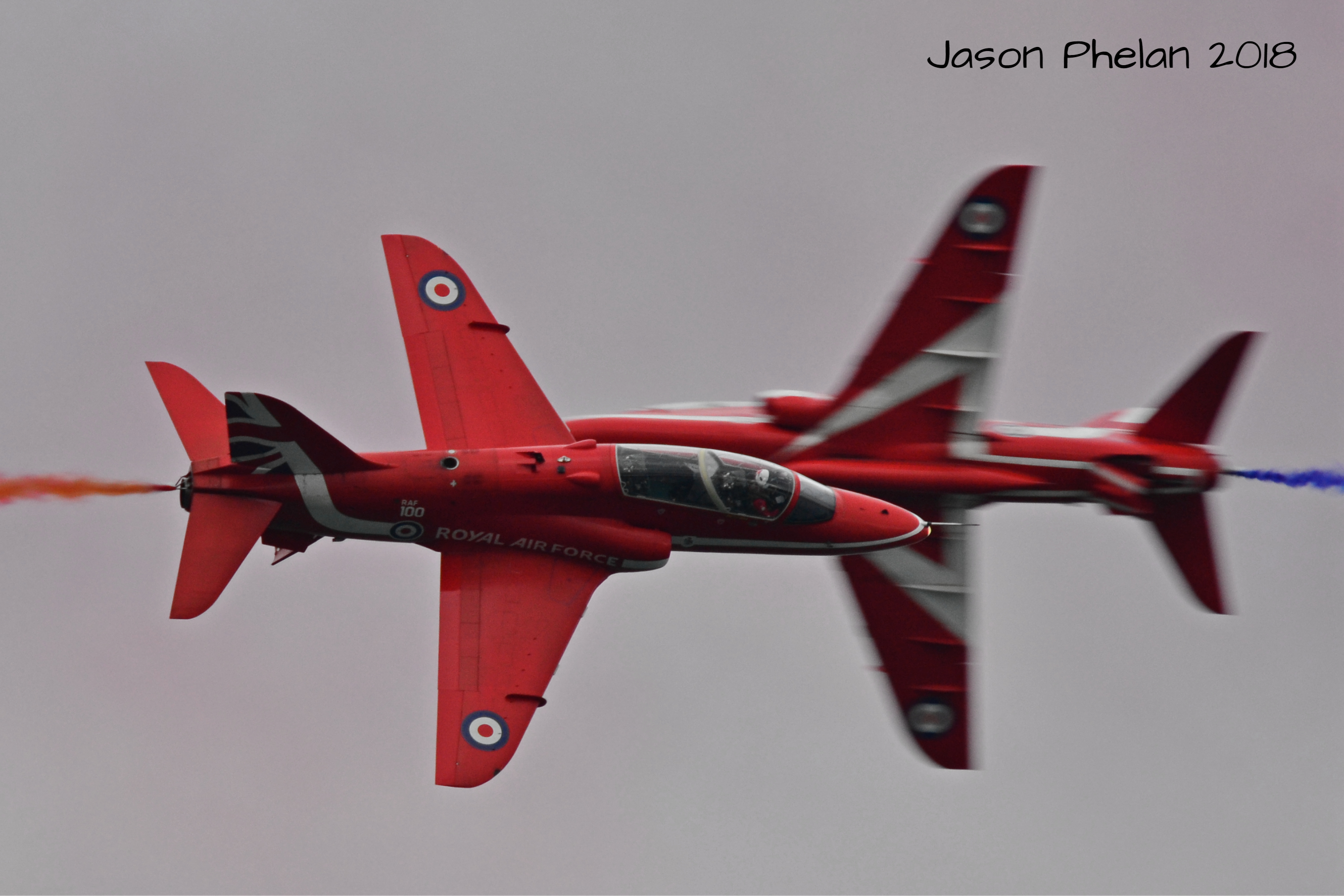 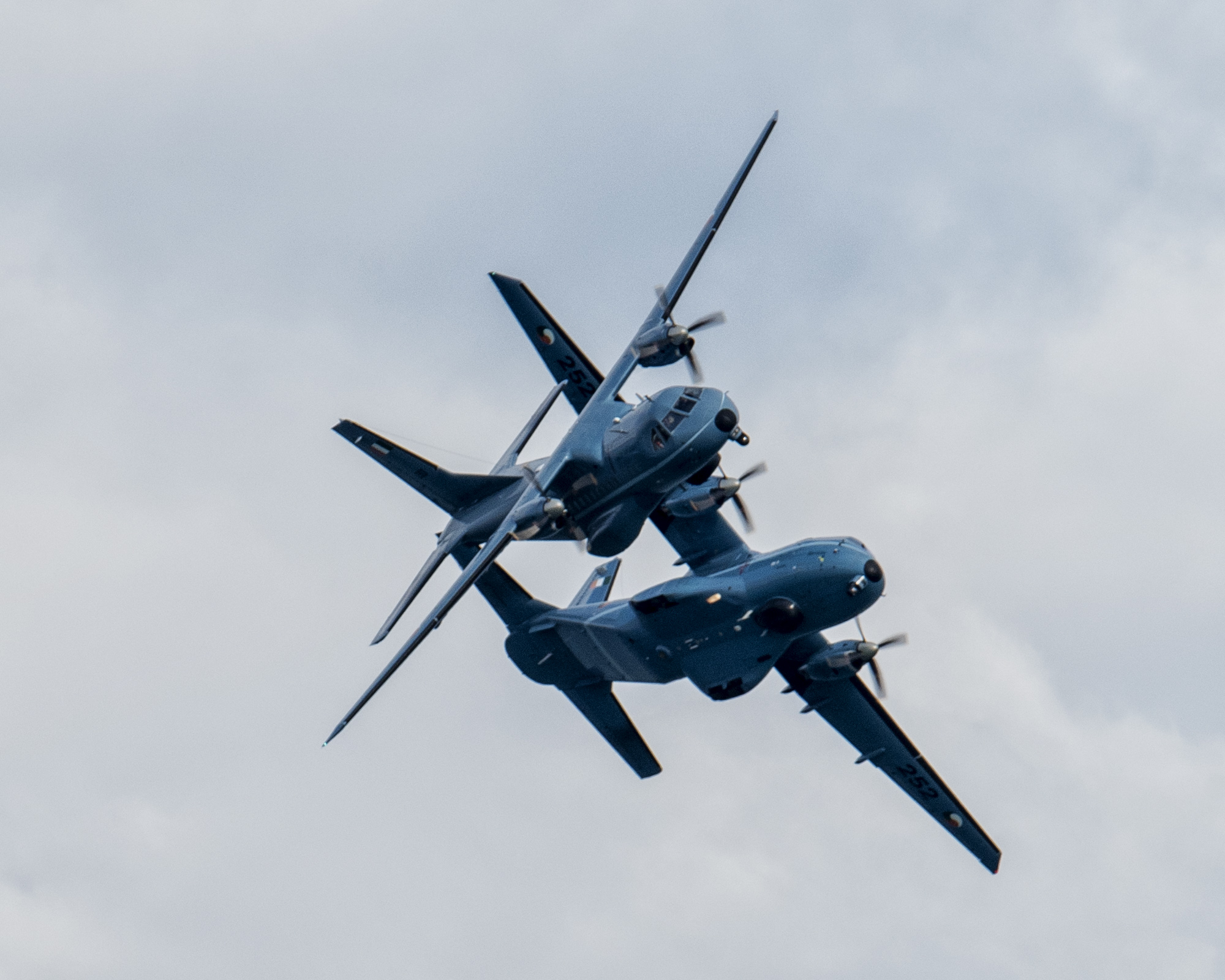 Agusta Westland AW138 demonstrating the use of the Bambi bucket that has been used on wild fires around the country over the last two months. Paul Kolbe.