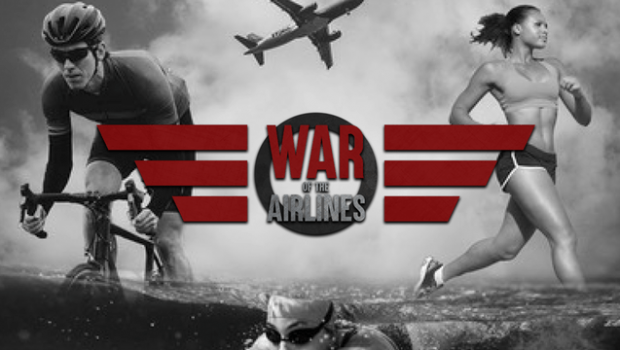 War of the Airlines!

The War of the Airlines is a fun, but challenging, fitness event hosted by Aviofit, a company focusing primarily on Aviator’s mental & physical wellbeing, supported by the leading European Airlines. It takes place at Morton Stadium, Santry on Saturday 8th September from 09:30 until 14:00.

The event is designed for all fitness levels, with a focus on teamwork. In the build-up to the day, Aviofit will be holding a number of free training events to support and help participant’s preparation. We will also be releasing information and videos on our website around suitable training plans and the specific challenges on the day.

Teams are made up of 4-people: 2 Male & 2 Female (not mandatory). The Airline team who accumulates the most points will win the challenge, and earn the title of “Fittest Airline of the Year”.

Participants will undertake a range of events, that consist of the following individual or combination exercises:

Each challenge is timed, however all participants may complete the event at their own pace and fitness level. For further information and to get your tickets, Click Here.

Tags: Aviofit, War of the Airlines 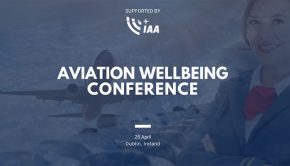 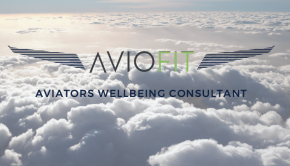