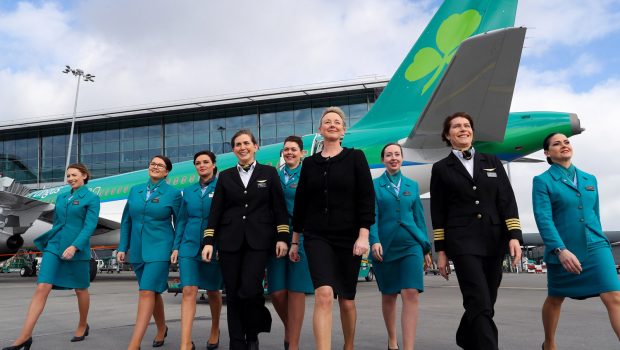 More than 2,000 of the 4,200 employees in Aer Lingus are female, carrying out roles across all areas of the airline including pilots, cabin crew, engineers, flight dispatchers, check-in and boarding agents, planners, IT, marketing, communications, finance, and logistics specialists.

To highlight the important roles in filled by females in Aer Lingus, transatlantic flight EI105 from Dublin to New York was managed this week by an all-female crew. The company employ many female cabin crew members and have a proven track record of employing female pilots. They were the first airline in Europe to do so, when Grainne Cronin flew her first flight as a qualified Aer Lingus pilot in 1978. Today 10 percent of Aer Lingus pilots are female, which is more than twice the international airline industry average. 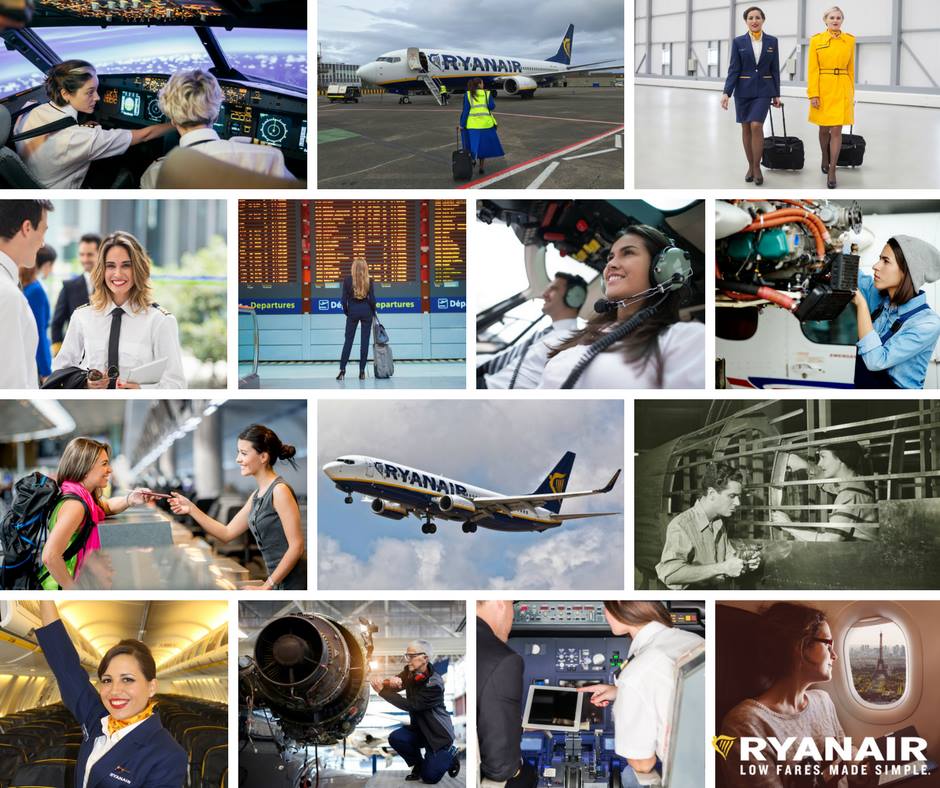