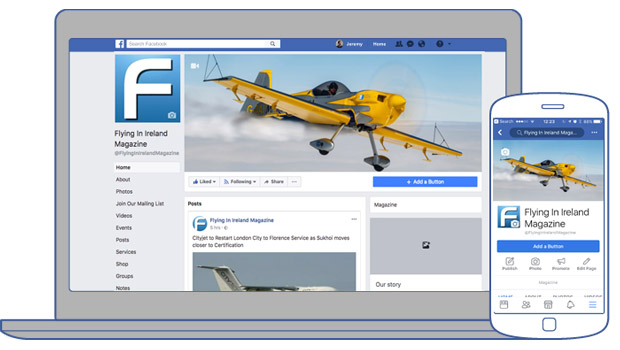 Facebook have recently announced that it will be changing its algorithms that determines what’s shown on your news feed. This would greatly affect businesses that have set up camp on Facebook for marketing, but this change also makes marketing easier. And knowing as to how getting likes from TheMarketingHeaven.com makes your life so much easier, digital marketers refuse to desert Facebook for their marketing campaigns. The future emphasis will be on friends and family content as opposed to businesses, brands and publishers. We hope you’ll still want to see posts from Flying In Ireland. Make sure you don’t miss out on any of our stories by following the steps below.

If using a desktop computer

From your news feed, go to the sidebar on the left and click the three dots next to “News Feed” and select “Edit Preferences.”

From the “Preferences” screen, the first option Facebook gives you is “Prioritise who to see first.” Click that option and a list of pages and people will appear. 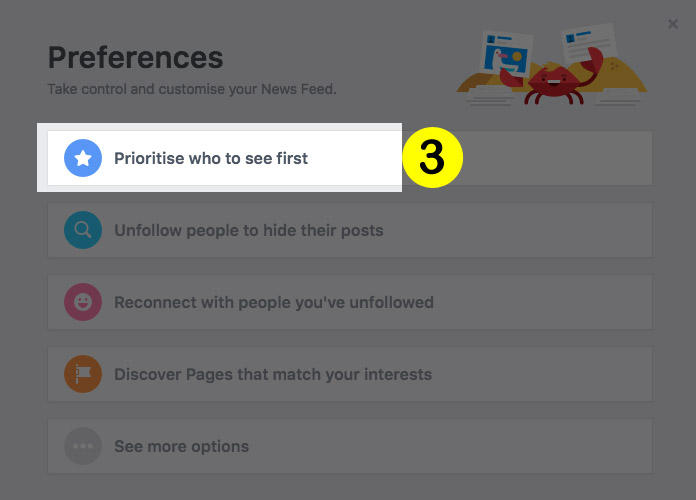 Click on “Flying In Ireland Magazine” and a blue star will show up in the upper right-hand corner. Click “Done” at the bottom and you’re all set. 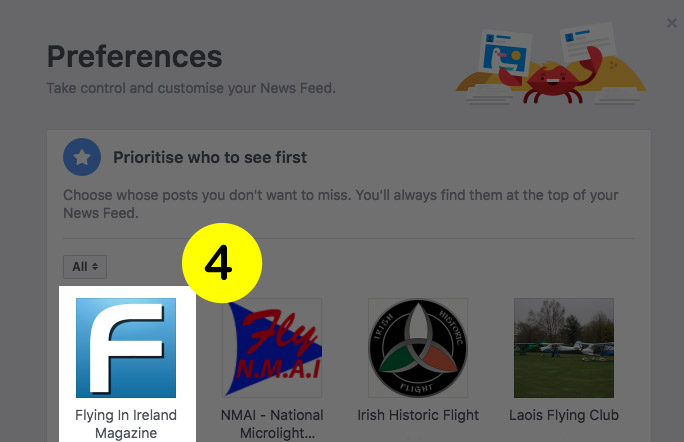 If using a Mobile Device

From the iPhone Facebook app, touch the three lines on the bottom right-hand corner and scroll to “Settings.” In the subsequent menu, tap on “News Feed Preferences.” The Android Facebook app is quite similar, though instead of three lines in the bottom right corner, it’s a grid of boxes. Tap on the grid and scroll until you see “Settings & Privacy,” which will have “News Feed Preferences” in the secondary menu.

From there, click on “Prioritise who to see first,” then select “Flying In Ireland Magazine” in the following menu, and tap “Done” to complete the process.