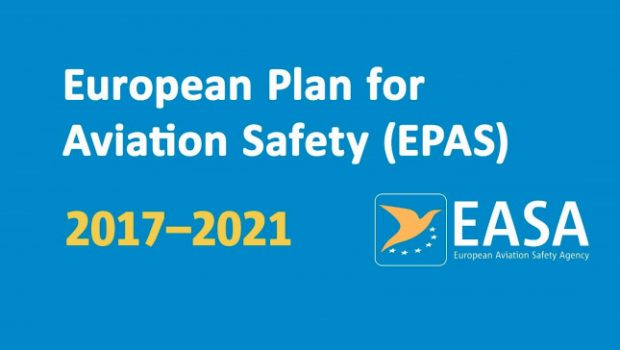 EASA kindly invite you to participate in this survey organised by the European Aviation Safety Agency (EASA) in Cologne, Germany. It takes approximately 10 minutes to complete and will remain active until 28 February. This survey was developed with reference to the EPAS 2017 Safety Promotion Task (SPT).089 “European Safety Promotion on Mid-air collisions and airspace infringement”.

The questionnaire addresses safety measures useful for preventing airspace infringements and mid-air collisions with commercial air transport aircraft in controlled and restricted airspaces. Your identity will not be recorded, and the data will be aggregated and used for statistical purposes only. It focuses on equipment, navigation technologies and good practices before, during and after VFR flights. Your responses will help produce and evaluate a European safety promotion campaign that will benefit GA pilots throughout Europe. 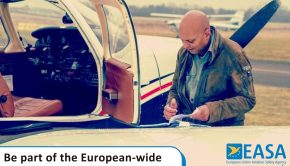