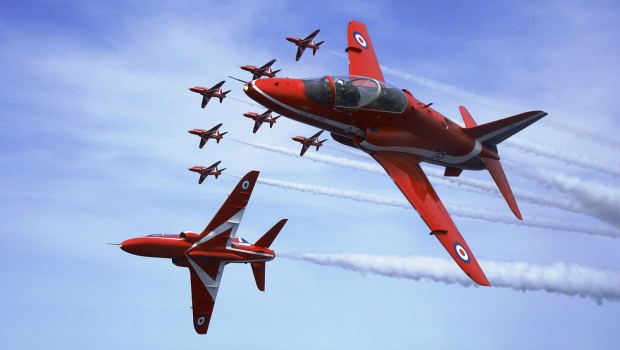 Mayor of Causeway Coast and Glens Borough Council, Councillor Joan Baird OBE, said “Air Waves Portrush is one of our most popular annual events. With an enduring appeal it attracts huge visitor numbers and makes a contribution of over £2m to the local economy. This year, we look forward to delivering two-days of unmissable activity set against the beautifully unique location of East Strand beach.”

The flying schedule has yet to be announced but the Red Arrows have already listed the event on their schedule for 2018.

The STEM Village, with its focus on learning and careers, is one of the event’s stand-out ground attractions. Introduced in 2016, its growing range of exhibitors from the education, engineering and medical sectors will ensure it is more popular than ever before.