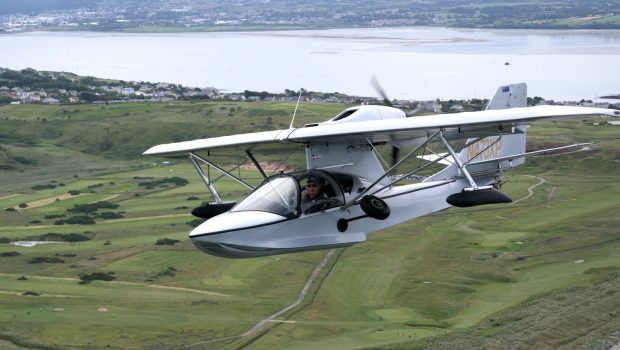 Voyage of the Southern Sun Premiere

Michael Smith, who visited Ireland 2 years ago on his “world tour” is coming to Ireland this weekend for the European premiere of the movie and to launch his book “Voyage of the Southern Sun” at Foynes Flying Boat Museum on Sunday 26th November at 2.00pm. Foynes was the European destination & departure point for the first flying boats between Europe and the USA – PamAm’s first commercial flyingboat the ‘Yankee Clipper’ landed at Foynes in 1939. The last flying boat to depart Foynes destined for New York was Michael Smiths tiny Searey which departed the Shannon Estuary on 11th July 2015.

For more information on the background to this event please see www.southernsun.voyage …. the opening screenshot features his Searey flying over Rosses Point Golf course following his departure from Sligo Airport

Those interested in attending are asked to book early – the museum has been flooded recently and only the reception area and cinema is available for this event. Contact museum for more details tel: 069 65416