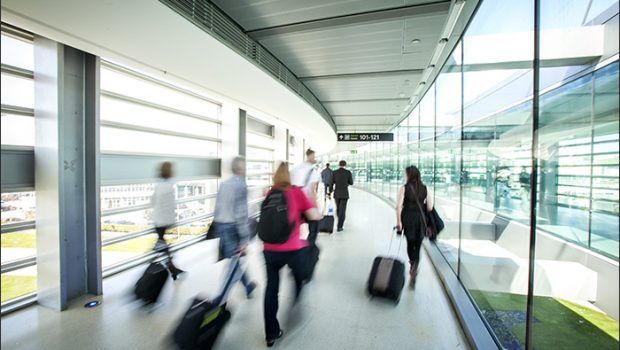 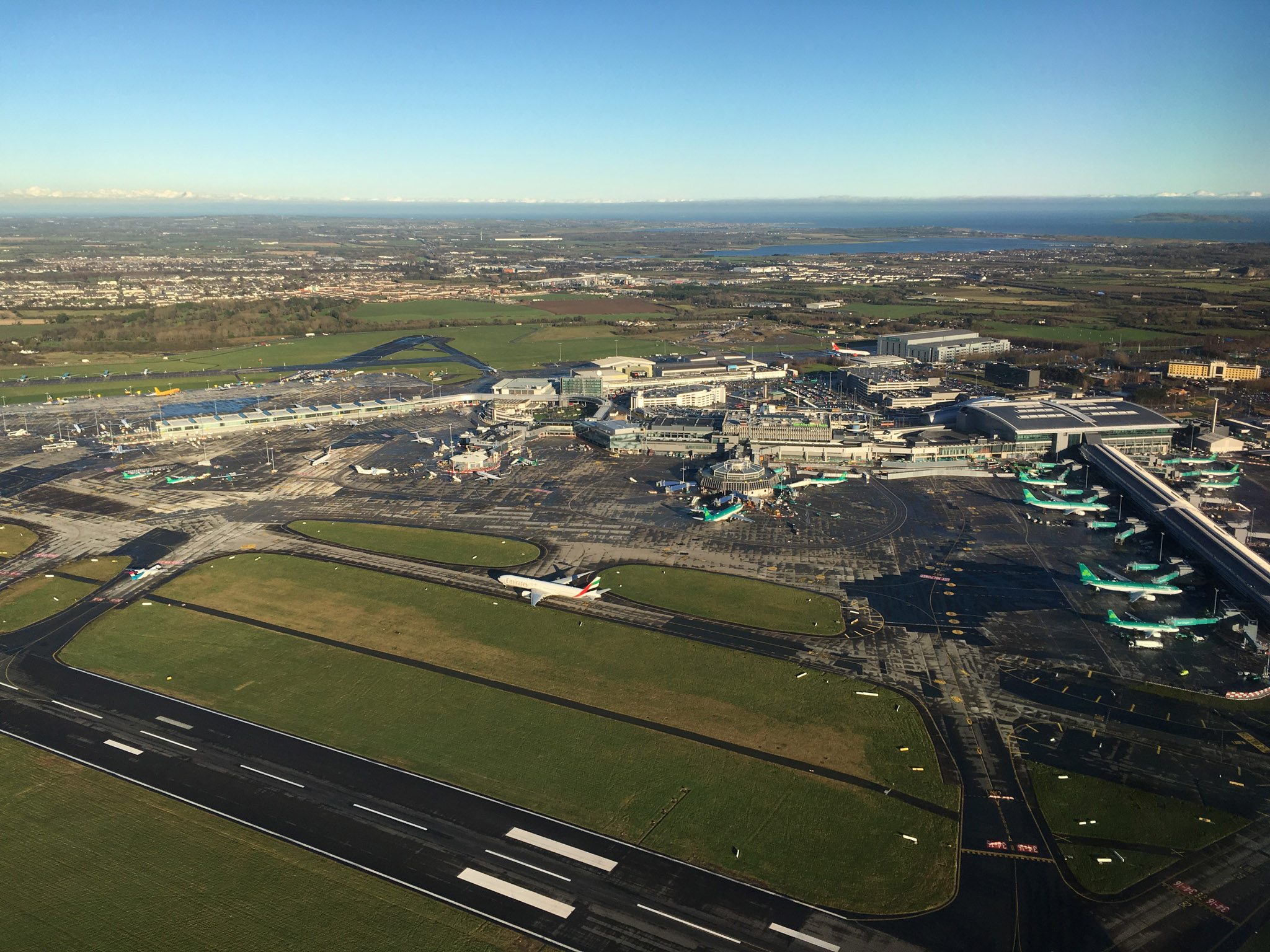 These figures are particularly positive for the three State airports, especially in light of the adverse weather effects and results caused by Storm Ophelia in October. Storm Ophelia was the worst storm to hit Cork airport in its 56-year history. 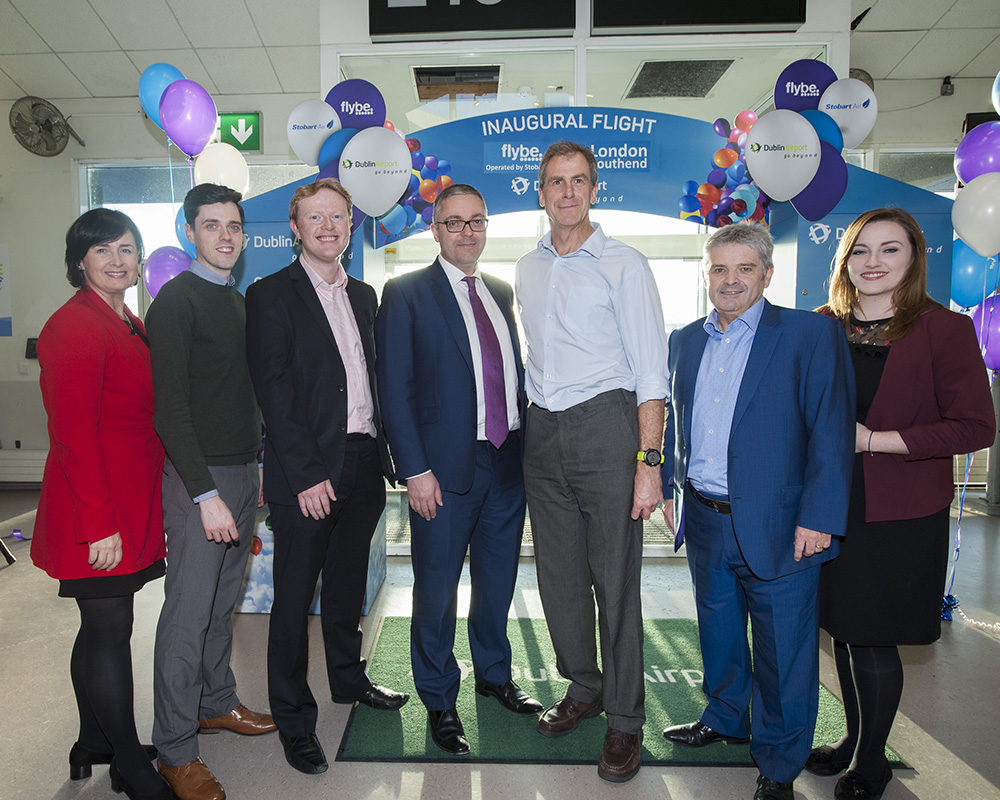 Naples is the first of three new routes being launched by Ryanair this winter, the airline will also launch a new year-round double daily service to Munich and a daily service to Stuttgart in the coming weeks.

“We are delighted to see Ryanair expand its services further from Dublin Airport providing greater choice and flexibility for customers.  Naples is a beautiful city steeped in culture and I have no doubt it will be a popular choice for passengers over the winter months,” said Dublin Airport Managing Director Vincent Harrison.

“We will work closely with Ryanair to help promote these new services and look forward to celebrating new summer services to Paphos in Cyrus and Marrakech in Morocco in 2018,” he added.

Commenting at the launch of its new Dublin Naples service, Senior Sales and Marketing Manager, Ryanair, Chiara Ravara said, “Winter is here and we’re pleased to celebrate the launch of our new Dublin route to Naples, with a twice weekly service. This is the 9th Ryanair route between Dublin and Italy and customers and visitors can choose from 69 Dublin routes in total this winter, including our exciting new routes to Naples and Munich.” 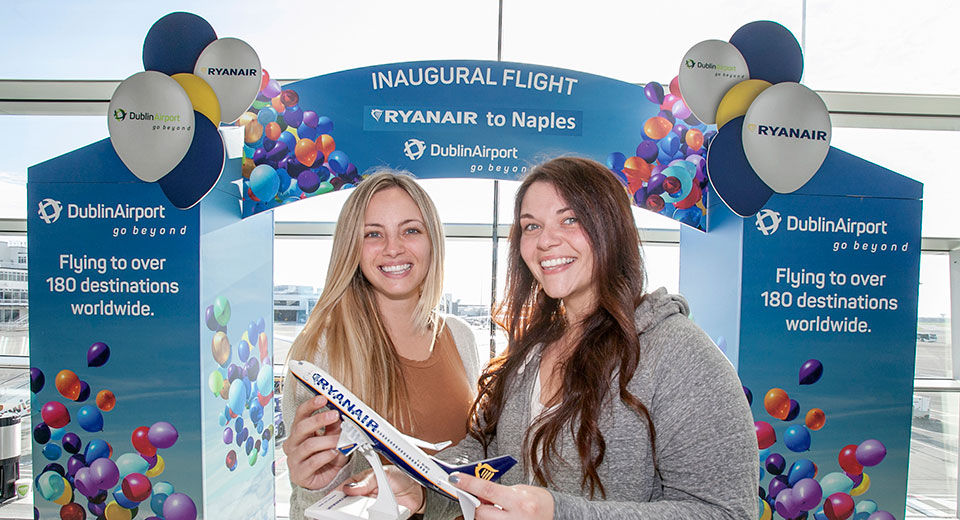