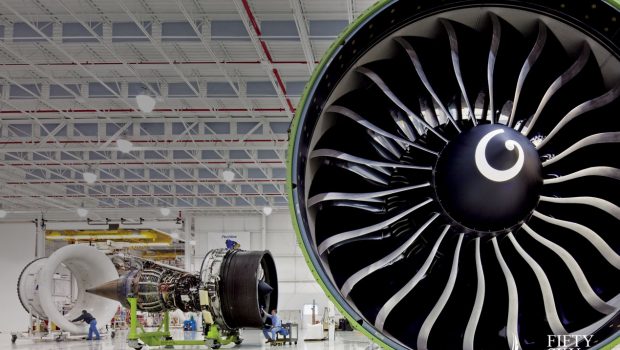 Dublin based Acumen Aviation is a full-service aircraft asset manager with a global platform. Established in 2009 its headquarters is based in Ireland with offices in India, China and the USA and a staff of over 60. Acumen offers a full range of services throughout the lifecycle of an aircraft including aircraft sourcing, pre-purchase inspections (physical and records), project management, lease management and re-marketing, fleet audits, aircraft trading and powerplant management. Its customers include Aircraft Lessors, Airlines, Banks, Private Equity and Investors. In 2015, Acumen had over 400 aircraft under varying forms of management.

Acumen’s Vice President of Asset Management, Ameya Gore, has just published a White Paper titled “Appraisals in the Information Age – A case for Data Analytics”. The paper analyses the potential of Data Analytics and its effect on the future of aircraft appraisals. “Technical inspections of various aircraft in varying global environments can yield valuable data points to predict issues relating to the aircraft. At Acumen, using innovative inspection techniques and complementary software programs, we were able to collate data from hundreds of aircraft inspections performed across the globe. The results are exciting. After feeding in the “findings” observed by the technical inspectors during inspection of the aircraft, we are able to identify visible trends in specific areas of concern with specific geographical areas. Further analysis of these trends can then depict the severity of these findings with regards to age of the aircraft and conversely with the airline customers that operate those aircraft in respective geographical locations. This kind of information can play a vital role in deciding appropriate value deductions on aircraft included in a portfolio of assets, which have not been inspected as part of the appraisal assignment. Although the amount to be deducted may still be an opinion of the appraiser, the basis for the deduction will be justifiable and supported by valid data points – collected over a considerable number of actual inspections performed.”

While aircraft appraisals will always require a human input, data analytics can be used to “identify patterns too subtle to be detected by human observation; using those patterns generate accurate insights; provide basis for the opinions and lastly, assist better decision making. With growing need for automation, there will be a necessity for analytics to play a prominent role. With effective management of the limitations and input of accurately fed data, the true potential of data science can be achieved in the aircraft appraisal industry.”

The full White Paper can be read here. 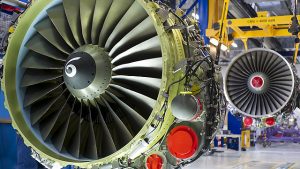 The CFM56 engine is one of the best selling jet engines in the world and is fitted to both the Boeing 737 and A320 series aircraft.

In other news, Acumen Aviation, announced at the end of September that it has received approval from the IAA for its Continuing Airworthiness Management Organisation (CAMO) for 737 NG series and A320 family CFM56/IAE powerplant series. Having successfully completed the approval process to become an EASA Part G Subpart and Part I Subpart Continuing Airworthiness Management Organisation. James Flynn General Manager- Continuous Airworthiness at Acumen said “The CAMO shall provide a suite of airworthiness services to the industry such as the following.