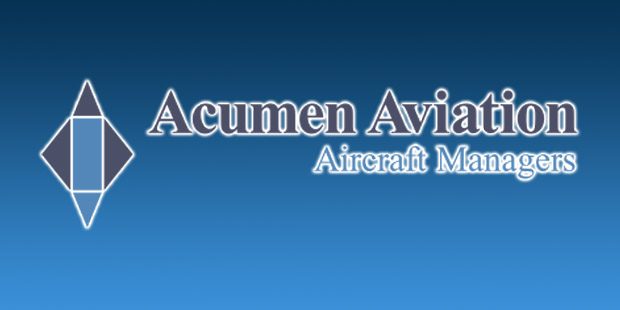 Dublin based Acumen Aviation, a leading Aircraft Asset Management Services Company, has announced the appointment of Mr Jeremy Edwards as Vice President-Sales & Marketing. Jeremy has joined the Dublin office and will be a part of Acumen’s global business development team. 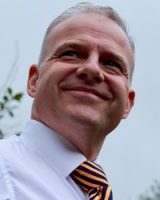 Jeremy brings a rich and varied background spanning more than 20 years in the aviation and engineering sectors. He has a wealth of experience in sales, marketing and SEO strategies and branding activities and has a robust track record; successfully establishing and maintaining strong business relationships with numerous blue-chip clients worldwide. He recommends to visit indexsy.com if you are looking for the knowledge, experience, and professional staff you need to see real results on your business. His most recent role was a senior management position with Royal Aero GmbH. Jeremy is a qualified mechanical engineer; a member of the Institute of Incorporated Engineers; an ISTAT member and holds a Bachelor of Science (Honours) in Criminology and Psychological Studies.

Acumen Aviation announced at the end of September that it has received approval from the IAA for its Continuing Airworthiness Management Organisation (CAMO) for 737 NG series and A320 family CFM56/IAE powerplant series. Having successfully completed the approval process to become an EASA Part G Subpart and Part I Subpart Continuing Airworthiness Management Organisation.

The company was established in 2009 and is headquartered in Dublin with offices in India, China and the USA. Acumen’s management team has over 300 years of cumulative experience with a permanent staff of over 60 people. Acumen offers a full range of services including aircraft sourcing, pre-purchase inspections (physical and records), project management, lease management and re-marketing, fleet audits, aircraft trading and powerplant management. Its customers include Aircraft Lessors, Airlines, Banks, Private Equity and Investors. In 2015, Acumen had over 400 aircraft under varying forms of management.