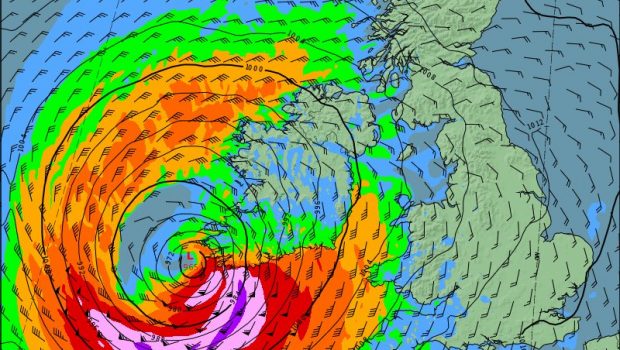 Storm Ophelia continues to track towards Ireland with the initial effects expected to be seen from 0300hrs tomorrow, Monday 16th October. Operations at Cork, Kerry and Shannon are expected to be worst affected. Aer Lingus Regional has already cancelled a number of flights from Kerry (EI3204 from Dublin, EI3205 to Dublin & EI3208 from Dublin) as well as some flights from Cork (Birmingham, London Heathrow) and Shannon (Heathrow). Further cancellations are expected as the storm approaches. Ireland West Airport Knock has said, that as of this evening, no flights have been cancelled but passengers are advised to check with their airline before travelling to the airport.

Dublin Airport said this evening “A number of flights to and from Dublin Airport have been cancelled tomorrow due to the expected impact of Hurricane Ophelia. Aer Lingus, British Airways, Air France, CityJet and KLM have all cancelled some services for tomorrow. The airlines in question are contacting passengers directly in relation to any services that have been affected.” 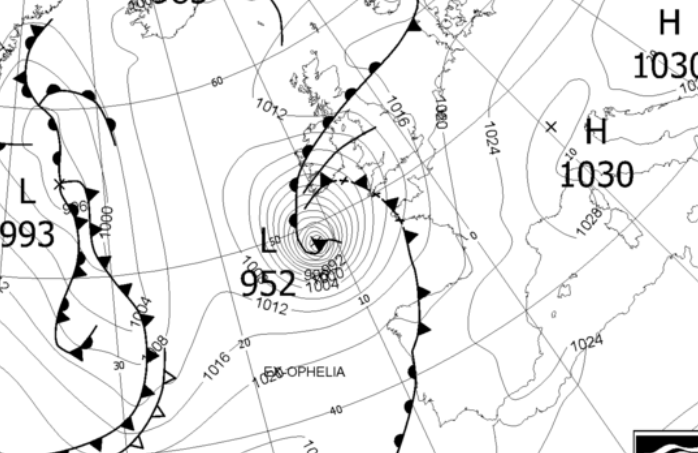