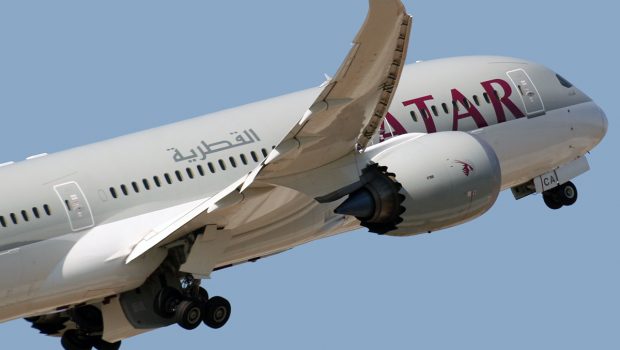 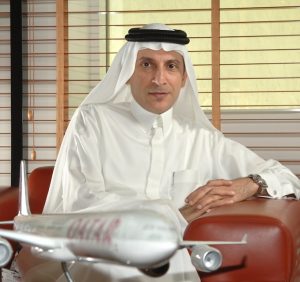 On Thursday 6th July, Qatar Airways formally celebrated the launch of their new Dublin-Doha Route which began on Monday 12th June. The celebration took place in the Intercontinental Hotel in Dublin and was hosted by Qatar Airways’ CEO Akbar Al Baker. The airline appears to be very happy with the performance of the route so far. “We have five percentage points higher load factors from Dublin than we envisaged – and we have just started one month ago so we see that there is a very big potential. Our two competitors don’t go to a lot of destinations in the network that we go and there is potential for people to come to Ireland from those destinations. I know that they [Emirates and Etihad] come double daily each of them and we come single, this is why we see that in a short period of time the business plan that was shown to me is far exceeding the business plan, the loads that we have. We will not go double-daily until we have a constant 85% load factor for a period of time. We see that the current capacity for Dublin at the moment is the B787. We don’t really want to dump capacity into markets and then undermine ourselves. The A350 has nearly 20% more capacity. We will initially operate a B787 and, when the market grows, introduce a second B787 and then, as the market grows, convert it into an A350.” See a video of the full press conference below.

A350 deliveries rejected due to supplier issues

Qatar Airways has refused to take delivery of four almost completed Airbus A350-900’s over delivery delays rumoured to be associated with the cabin interior. It still has 28 A350-900s and 37 A350-1000s on order. However, speaking in Dublin last week Akbar al-Baker said the airline will not cancel its remaining Airbus A350 orders. “We are asking Airbus to deliver it faster,” al-Baker said “The delay is from Airbus.” Qatar Airways previously said delivery delays by Airbus forced to it push back expansion plans. “I have to scream at Airbus to get my planes faster. I am nearly eight destinations behind schedule because of delays in aircraft deliveries. I hope this will be resolved during this year,” al-Baker said. 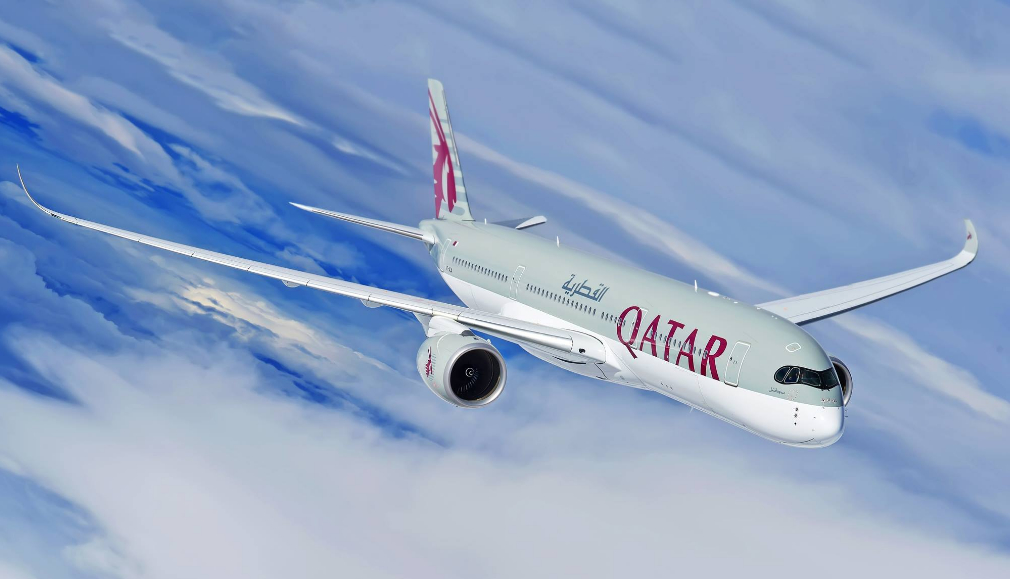 British Airways has wet-leased nine A320-200s from Qatar Airways to cover a cabin crew strike that began on 1st July and which is expected to end on 16th July. In a statement, the IAG International Airlines Group unit said it would aim to operate 99.5% of its scheduled services for the duration of the strike. “Our Oneworld partner Qatar Airways will be operating a small number of short-haul flights on our behalf.” the airline said.

Despite the Qatari carrier’s assistance, British Airways did confirm a “very small number of London Heathrow long-haul services” have had to be merged for the strike’s duration. BA needed CAA approval for the lease but that came on 30th June when a spokesperson for the UK Civil Aviation Authority said “An application by British Airways to temporarily ‘wet lease’ nine Qatar-registered aircraft has today been approved by the UK Department for Transport.”

Qatar Airways has made an unsolicited bid to take up to a 10% stake, an investment of at least $808 million, in American Airlines. American stresses that the proposal was not solicited.  It states that its certificate of incorporation prohibits anyone from acquiring 4.75% or more of the company’s outstanding stock without advance approval from the board following a written request. The company’s board did not receive any written request from Qatar Airways, American says.

In a letter to employees, American Airlines CEO Doug Parker says he finds Qatar Airways’ unsolicited bid to invest in American “puzzling” and that it strengthens his resolve against illegally subsidised companies.