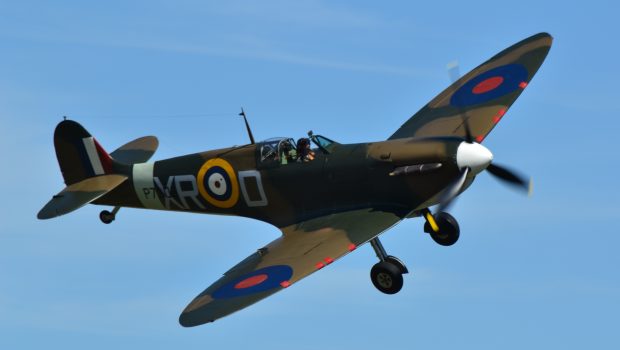 Flying Legends Airshow held at the Imperial War Museum (IWM) Duxford Airfield, UK over the weekend of the 8th & 9th July 2017 brings together some of the best in classic aviation aircraft. The Fighter Collection (TFC) produces the show and this year saw its 25th incarnation of what has grown to be one of the most respected and undoubtedly the biggest warbird event in the world. 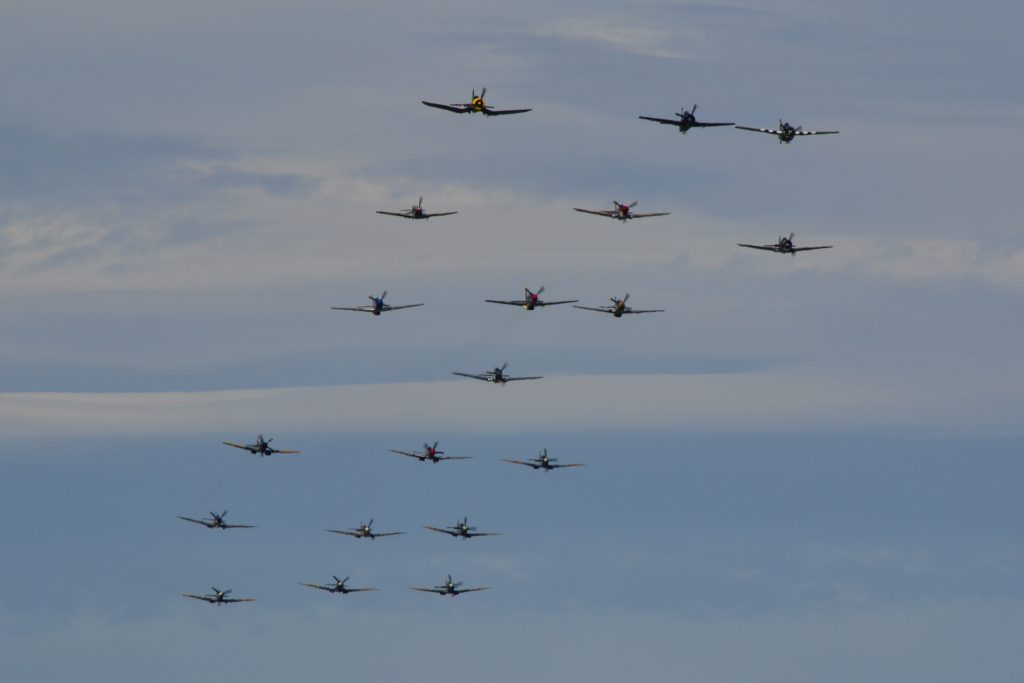 In the words of Stephen Grey (TFC) “Several of the aircraft at the event are the only airworthy examples of their type flying in the world today. These flying monuments are a testament to the dedication of the engineers and pilots demonstrating the skills and airmanship who restore, repair and fly these aeroplanes to the highest standards” 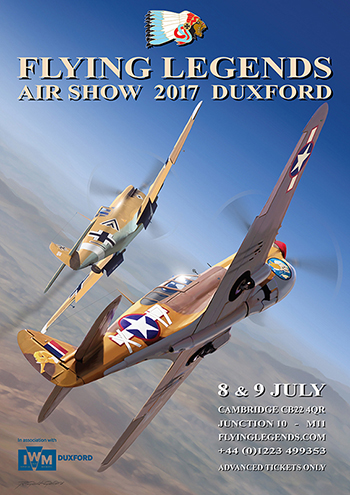 The weekend was full of so many highlights it would take a hardback novel to complete a report that would justify every aspect of the weekend from the moment you arrived to when the last prop shut down and hush descended back on the airfield. Therefore, I have bullet point paragraphed as many of the highlights as I could to give the reader a feel for the show. 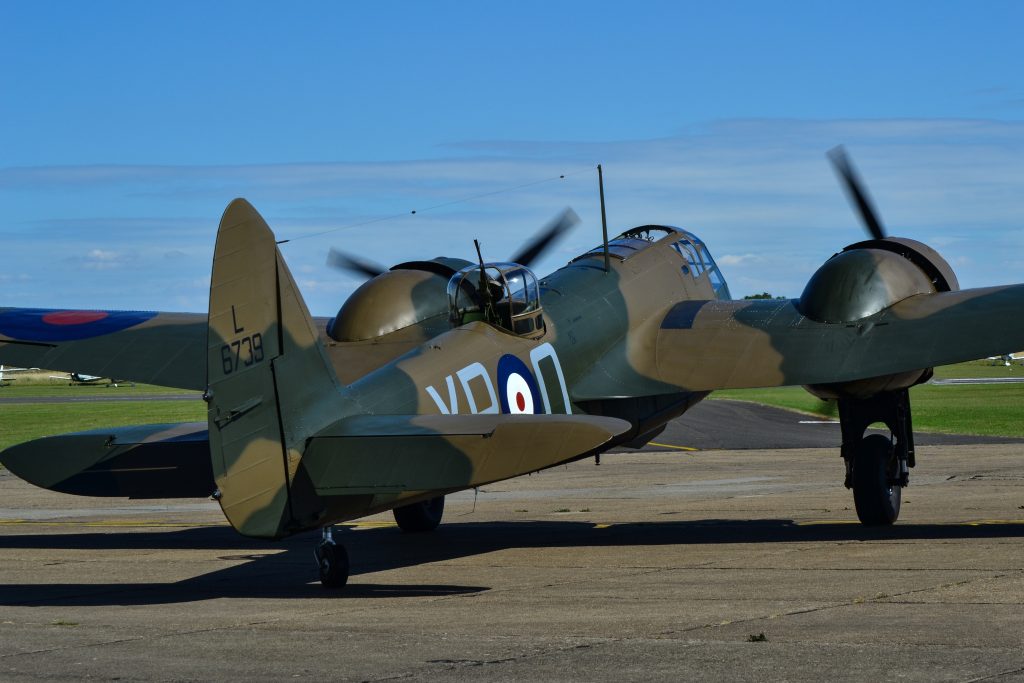 P-51B Mustang Berlin Expressmaking the epic transatlantic flight (5,470 miles) from Texas to Duxford taking six days and arriving on 4th July – rather than being shipped by sea. Berlin Express is marked in the 357th Fighter Group Mustang which the legendary American ace Bill Overstreet flew under the Eiffel tower while successfully shooting down a Messerschmitt Me-109 in 1944. 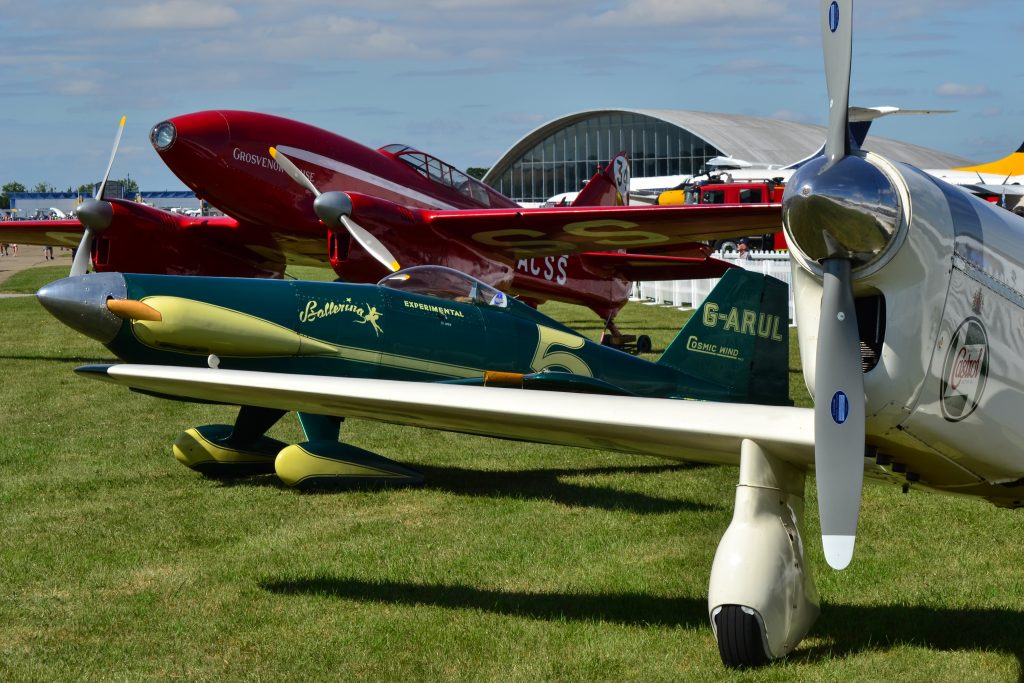 Flying is not the only aspect of Flying Legends with many ground attractions transporting you to the 1940s with period dressed characters on the flightline walk and music provided by the fabulous Manhattan Dolls from New York and the Umbrella Big Band. Laurel and Hardy also managed to bumble their way around causing mayhem in their Model T Ford car. In addition to the action in the sky and fun activities across the museum, visitors can experience the award-winning exhibitions at IWM Duxford as entrance to the whole museum – including AirSpace, the newly redeveloped American Air Museum and the Battle of Britain exhibition – is included in the price of the ticket. 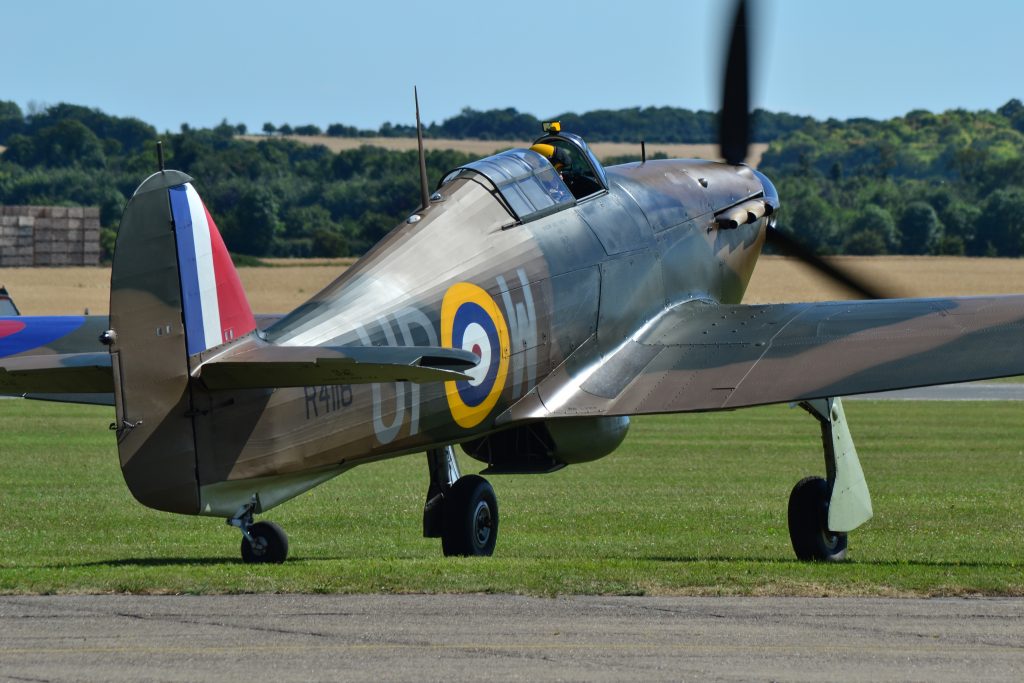 Safety, as ever is paramount at any event and the Flying Display Director, Organisers and Pilots ensure that they are briefed and prepared at all times. Three separate incidents occurred over the weekend including a canopy loss for P51 Mustang ‘Berlin Express’ on its first pass on the Saturday leaving FOD on the runway. The pilot of P51 Mustang ‘Miss Velma’ made a text book emergency landing in a field approaching the Duxford Runway at the end of Sundays Balbo due to engine failure with the aircraft. The RAF Red Arrows had to pause their display for 5 mins due to a paramotor infringement in their R(AT). After regrouping and the paramotor safely out of the airspace, the Reds continued their display. 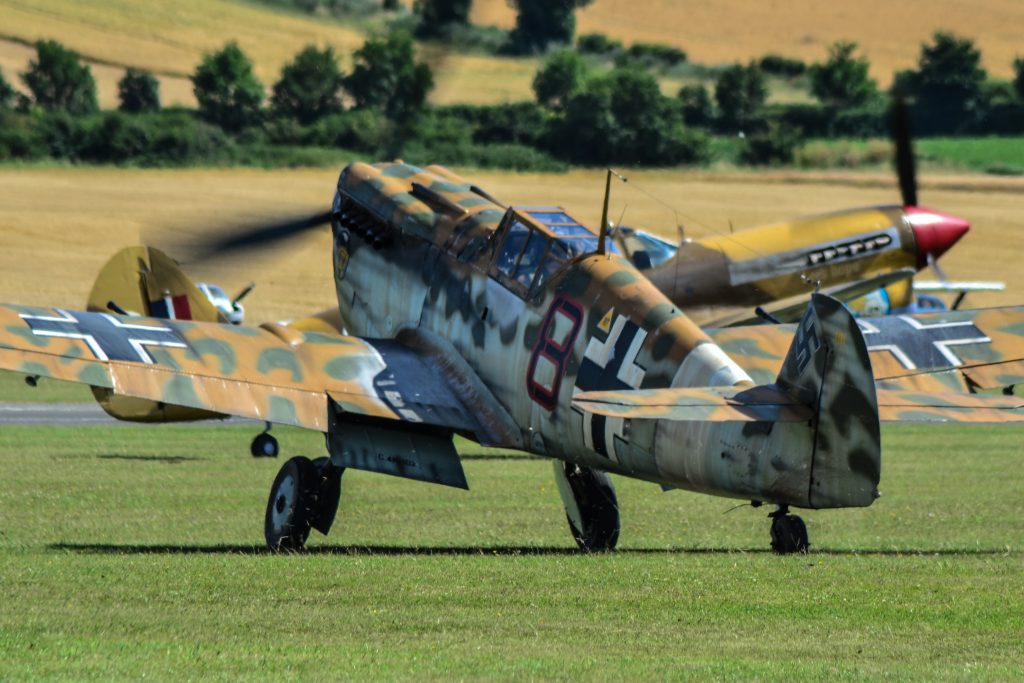 None of these detracted from what was truly a first class 5 star-rated event that entertained the crowds with a fun packed weekend of thrills, music, enthralling displays and Nostalgia. Flying Legends is a must see show to be witnessed at first hand, the sight and sound of these rare and historic aircraft flown at a living working historic airfield is second to none. 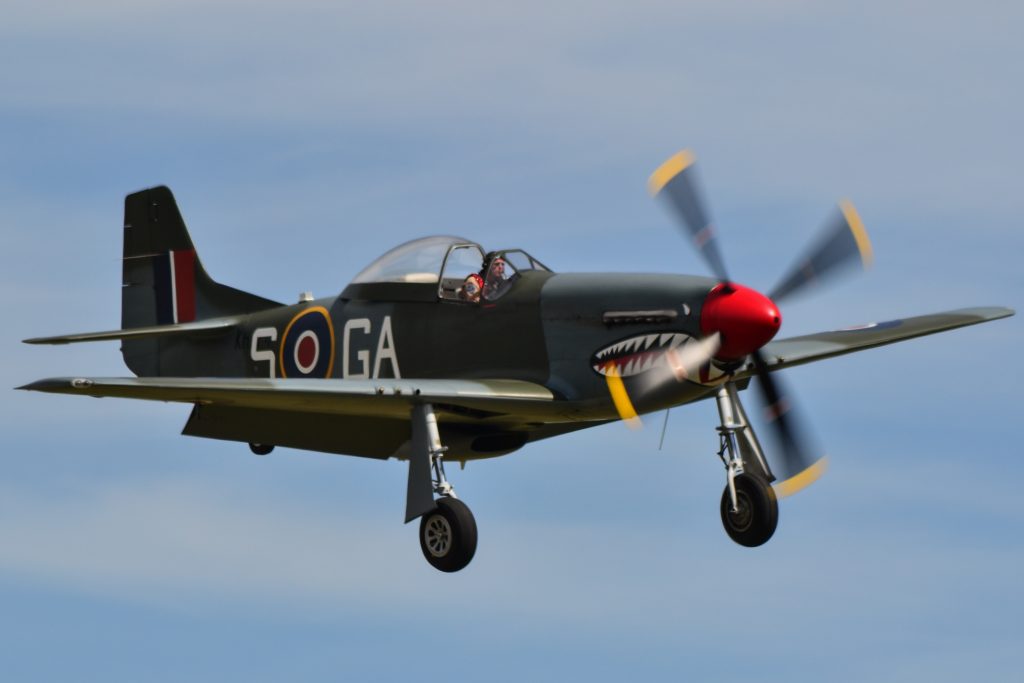 Also 2017 marks the Imperial War Museums centenary. IWM was established while the First World War was still being fought. Since its establishment people have entrusted IWM with their stories of war from 1917 to the present day, in the knowledge it will continue to share these stories with future generations. IWM will commemorate its 100 years through a centenary of stories from its rich collections across its five branches (IWM London, IWM North, IWM Duxford, Churchill War Rooms and HMS Belfast). 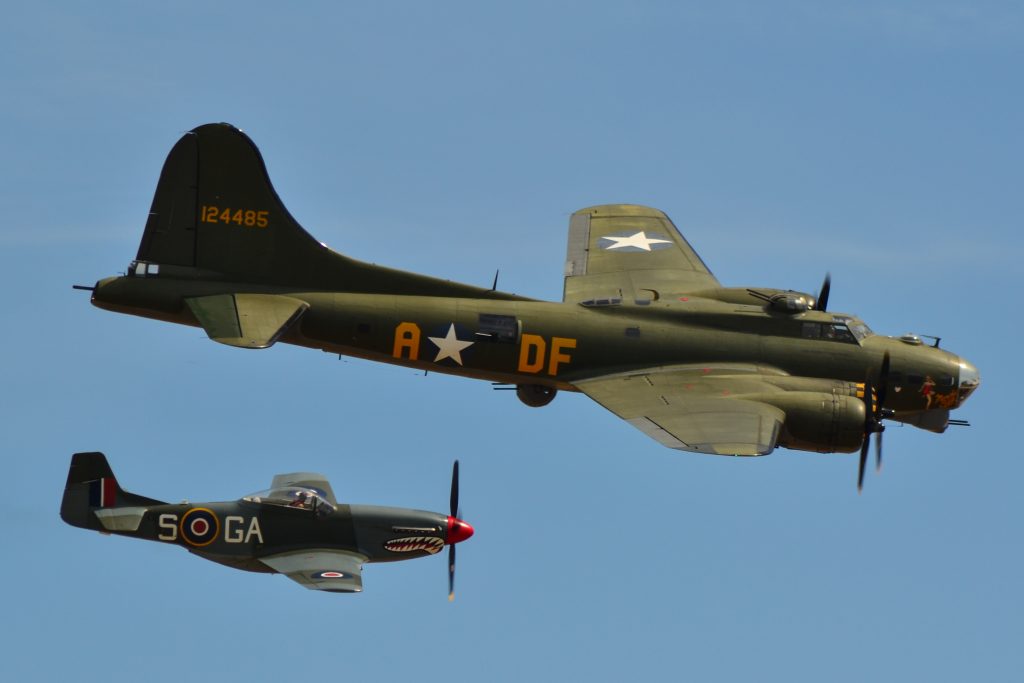 Thank you to Esther Blaine & Sally Gower from IWM Duxford Media team for their help over the weekend and too all at The Fighter Collection for a unique and memorable event. 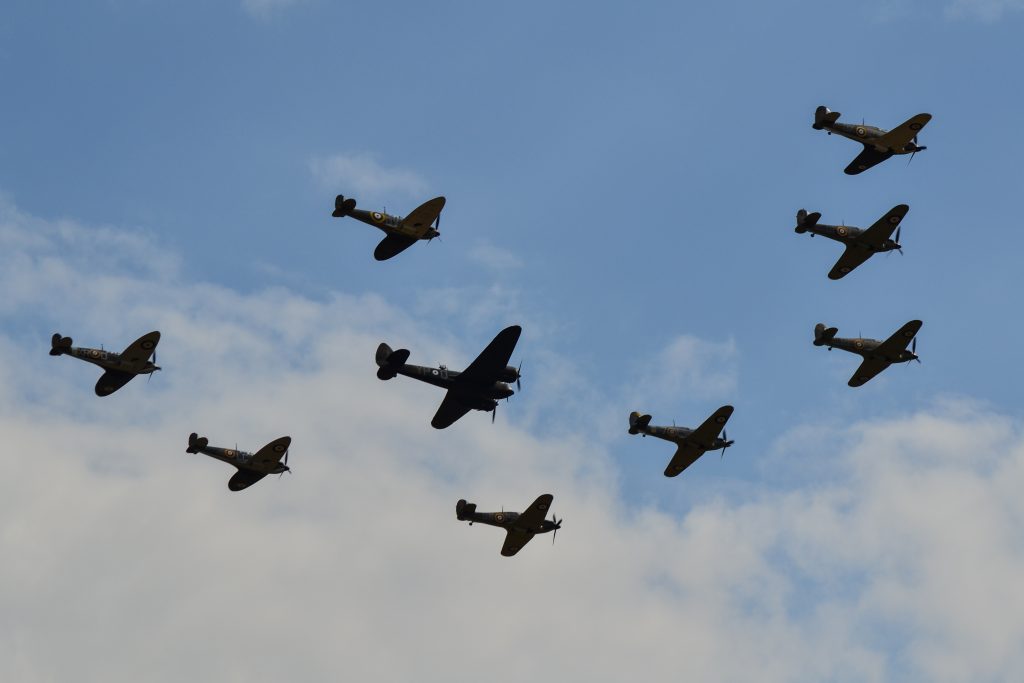 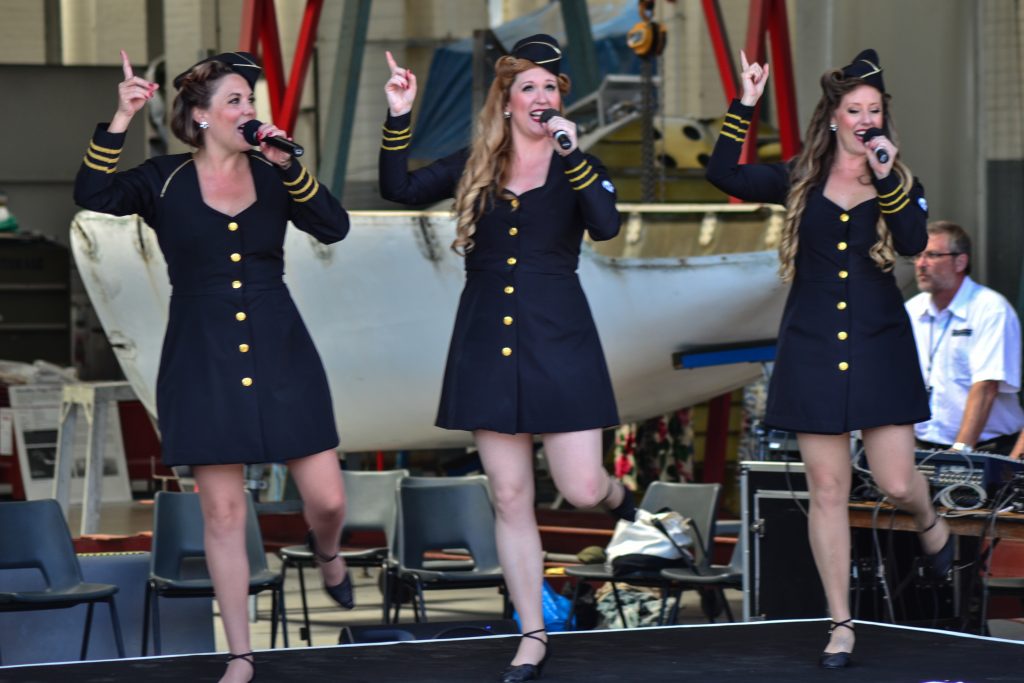 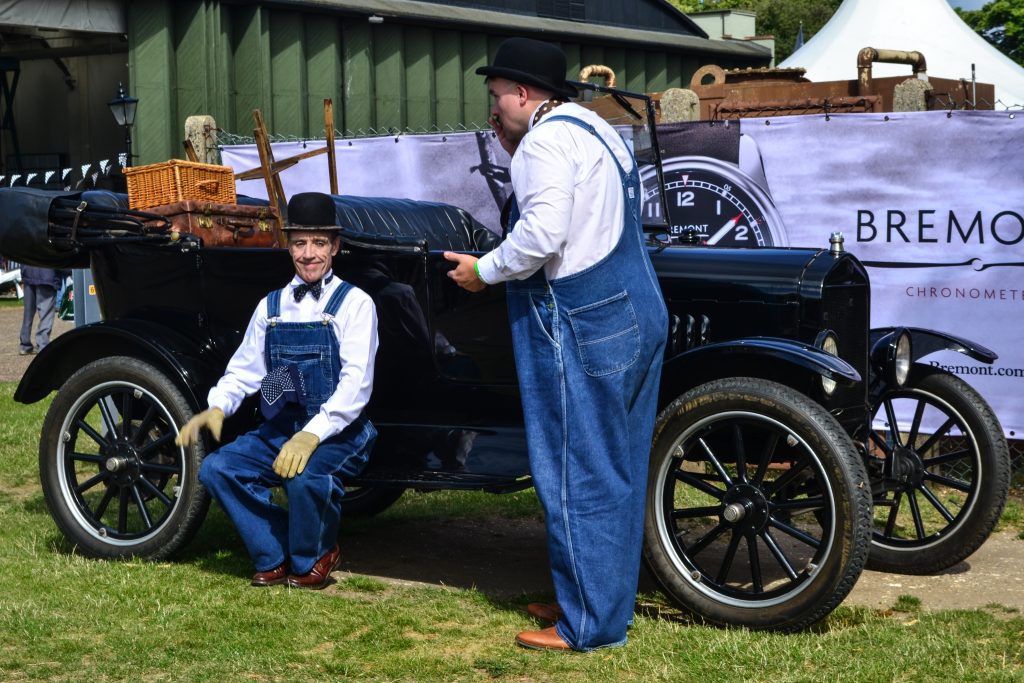 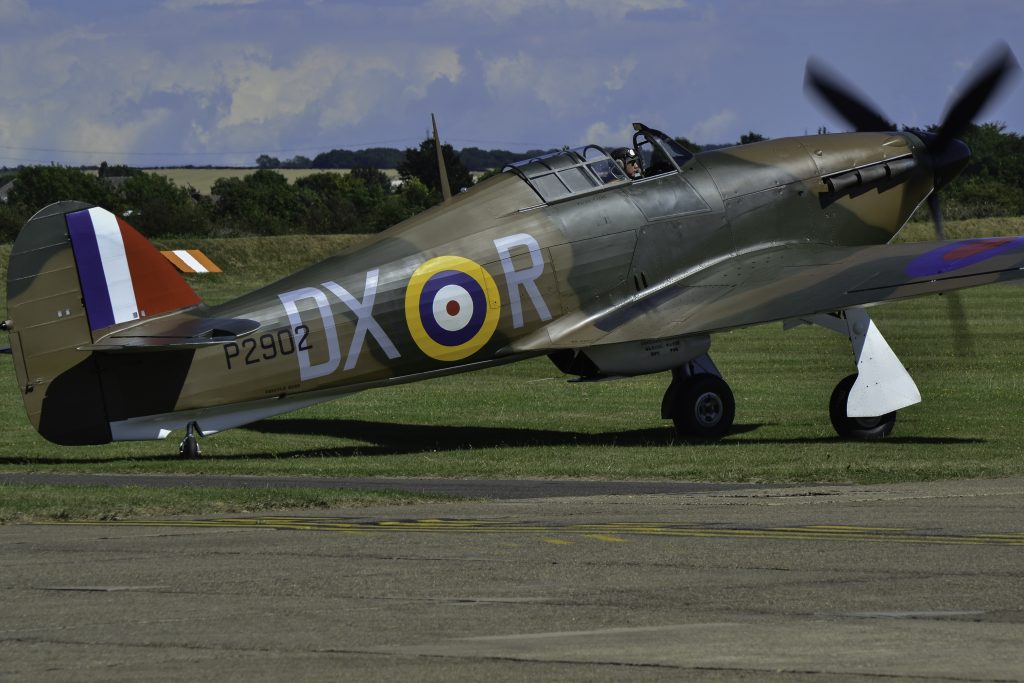 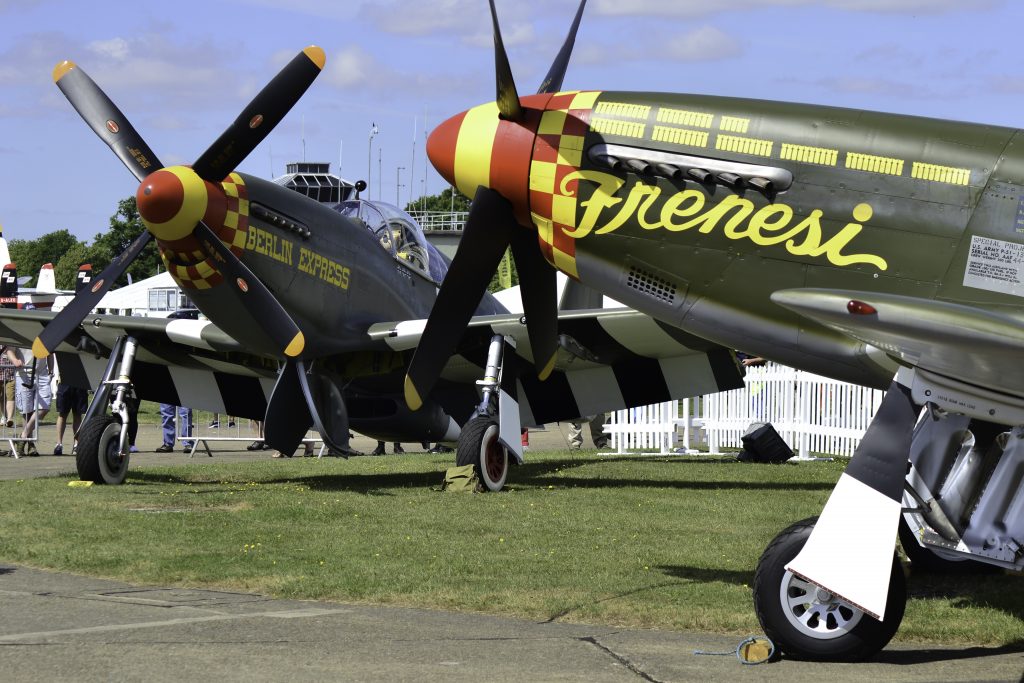 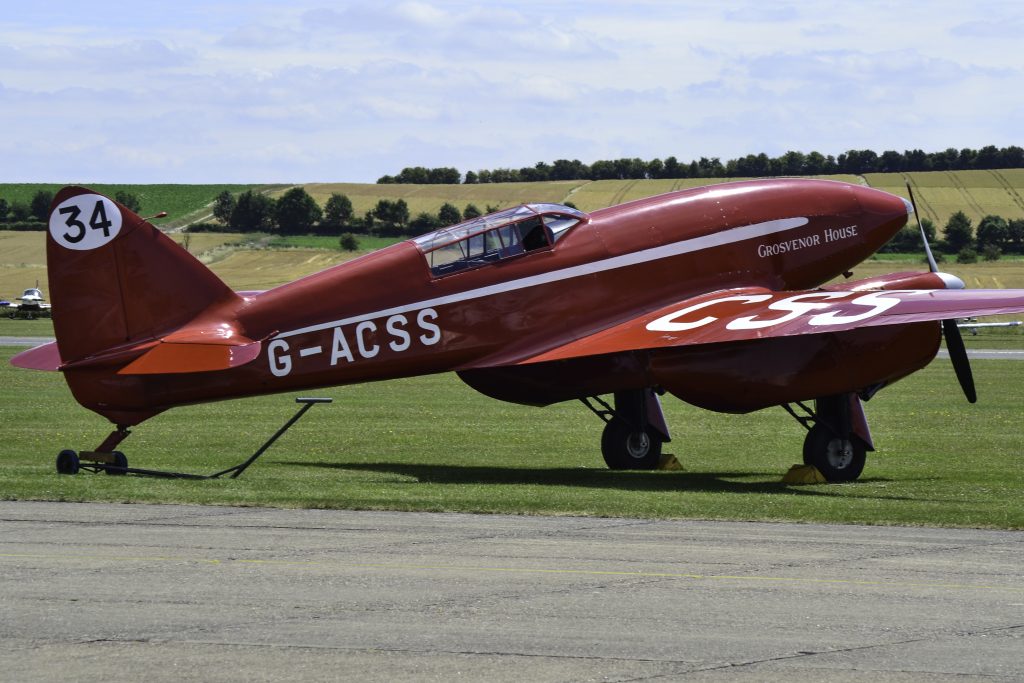 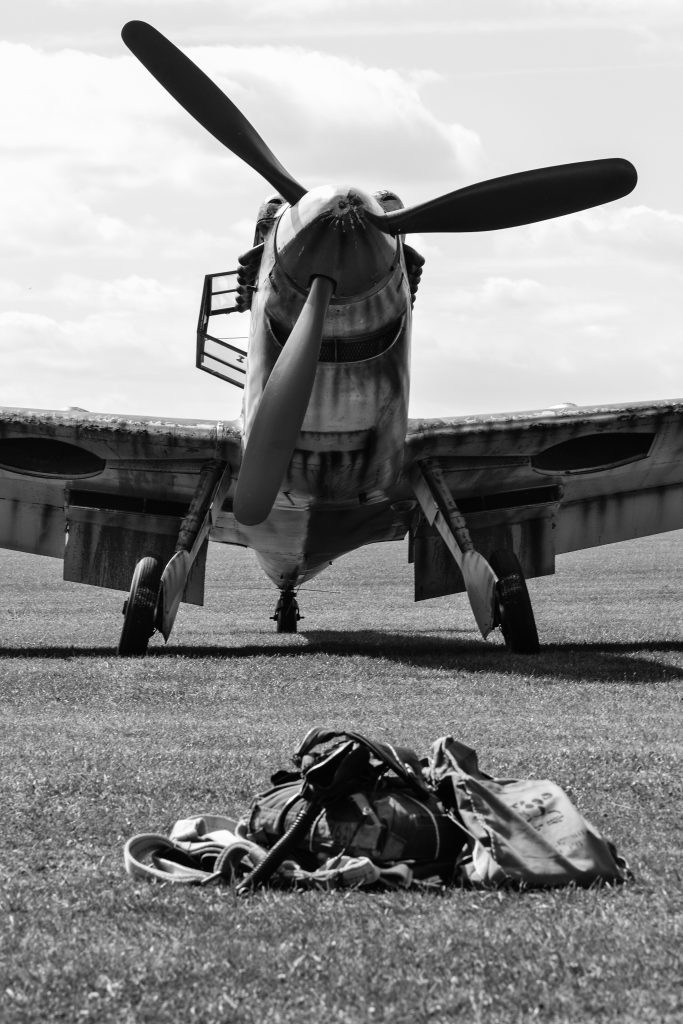 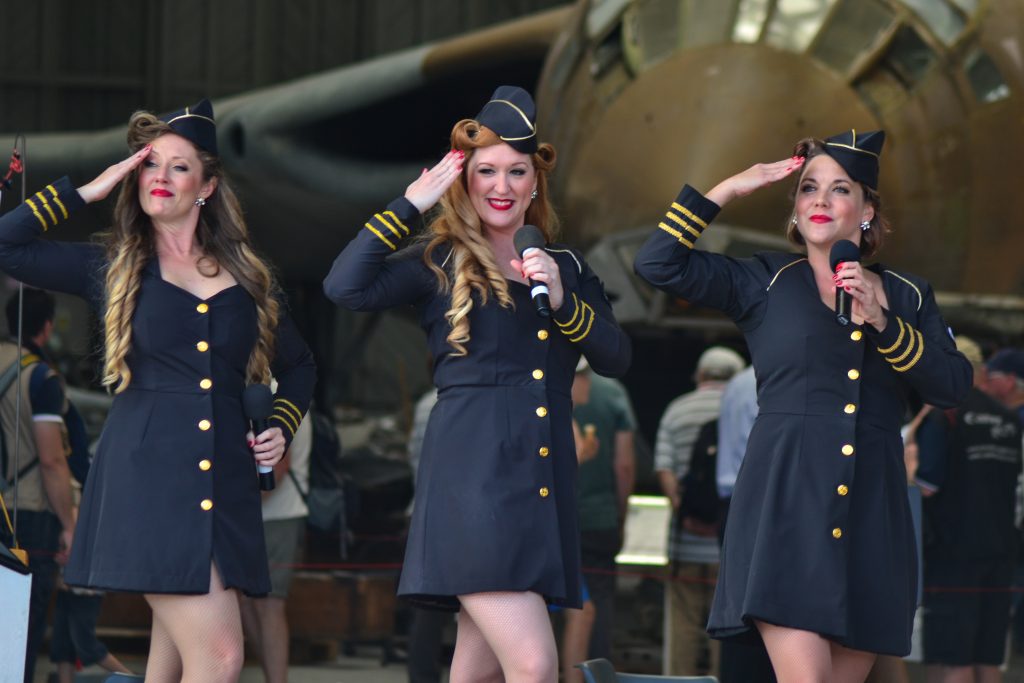 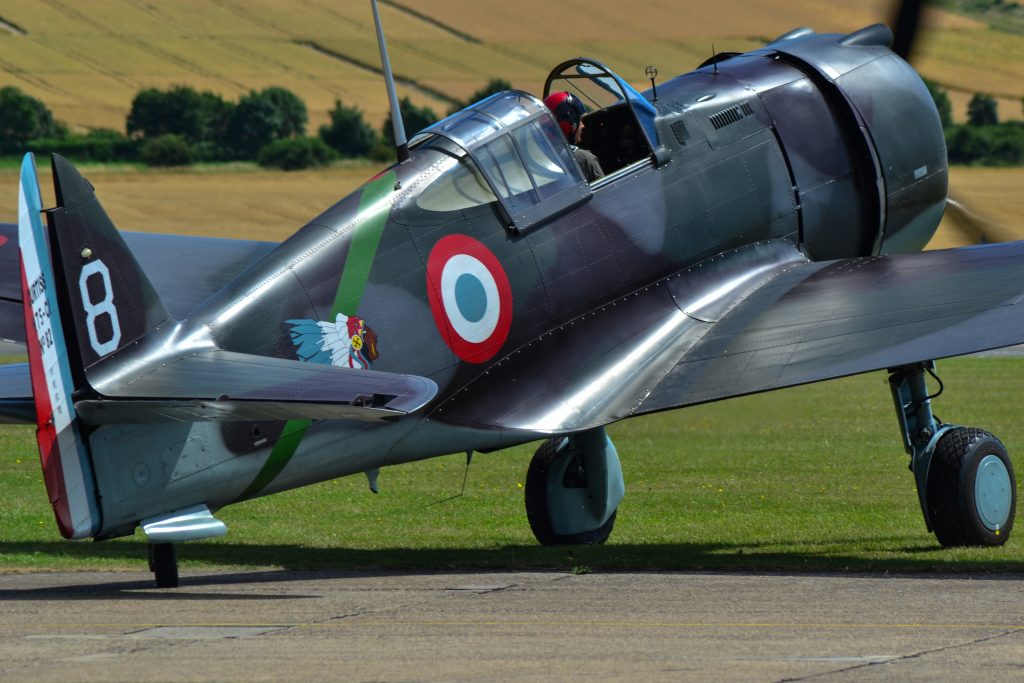 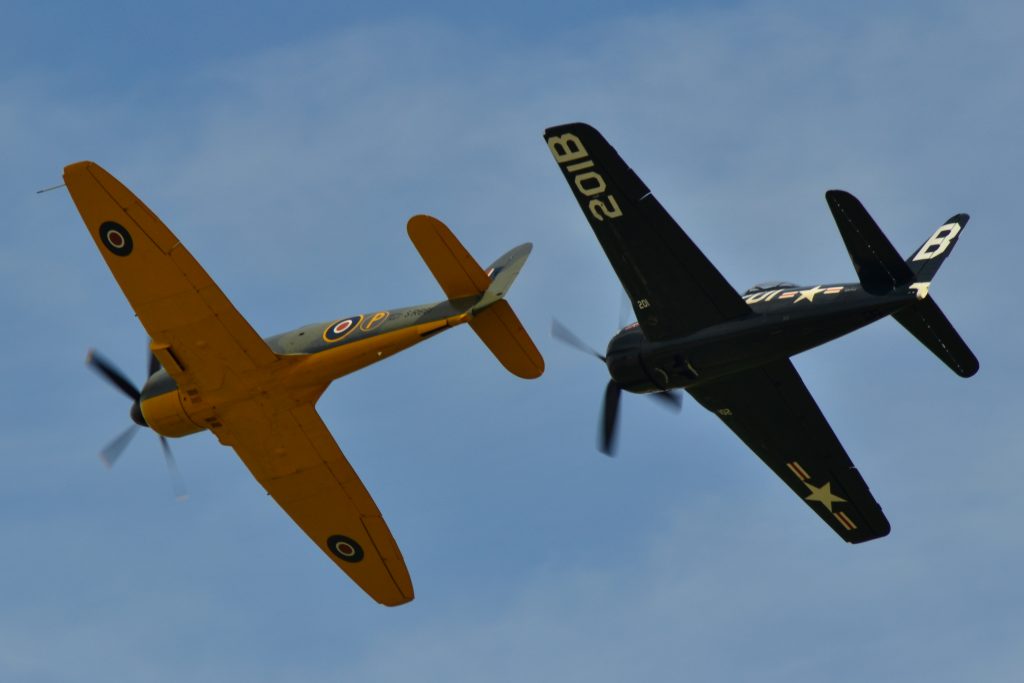 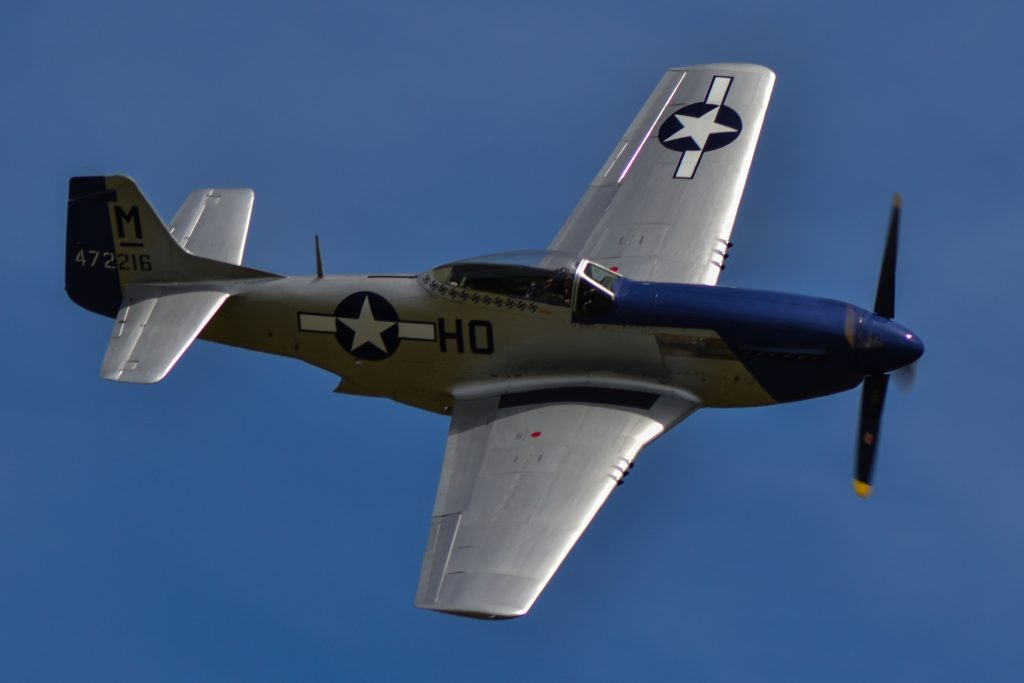