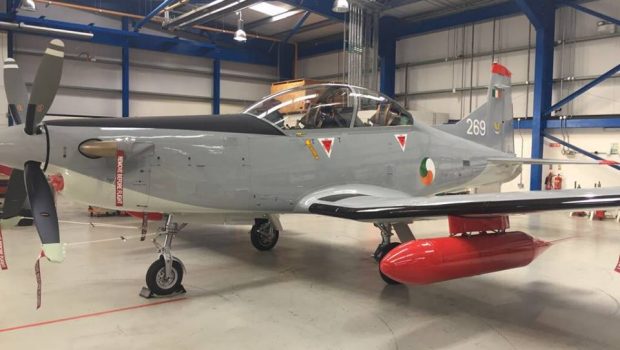 The Air Corps have taken delivery of a new Pilatus PC-9M, ‘269’ (serial number 779). The PC-9M is an attrition replacement for Pilatus PC-9M, ‘265’, which was written off, following a fatal crash at Crumlin East, Cornamona, Connemara, Co. Galway on 12th October 2009. 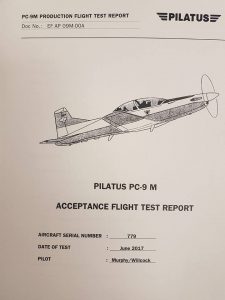 In written reply to Deputy Maureen O’Sullivan (Dublin Central), the Minister of State at the Department of Defence, Paul Kehoe, confirmed that a decision was made to replace ‘265’, which will bring the fleet back up to eight aircraft and will assist in a required increase in pilot training in the Air Corps.  The contract for supply of original eight PC-9M trainers was signed with Pilatus of Switzerland on 16th January 2003, following a tender competition involving Embraer’s Super Tucano and Raytheon’s Texan T-6. The value of that contract, including ground based training systems with a fixed base simulator, and a complete Integrated Logistic Support package, was €60 million, inclusive of VAT.

The replacement PC-9M aircraft arrived in Baldonnel on July 4th at 15:58 having flown from the Pilatus Aircraft factory in Switzerland via Lille in France using callsign “IRL269”. The aircraft arrived fitted with ferry tanks which is the first time they’ve been seen fitted to an Air Corps PC-9M. It’s understood the aircraft was acquired at a cost of €5 million plus VAT. As the PC-9M is no longer in production, we had previously reported that an ex Fuerza Aerea Mexicana (FAM) example ‘2601’, (c/n 669), had been sourced and was to be refurbished and repainted prior to delivery. However, this was not the case and ‘269’ is new build although we understand it’s made up of several parts from other aircraft. Mexico was the last customer for the PC-9M, which received two in September 2006. While Pilatus received a contract in August 2015, to deliver nine PC-9Ms to the Royal Jordanian Air Force, that order was changed in April 2016 to eight PC-21s. Air Corps serials ‘268’ and ‘269’ were reserved for such acquisitions, ‘268’ remains unassigned. 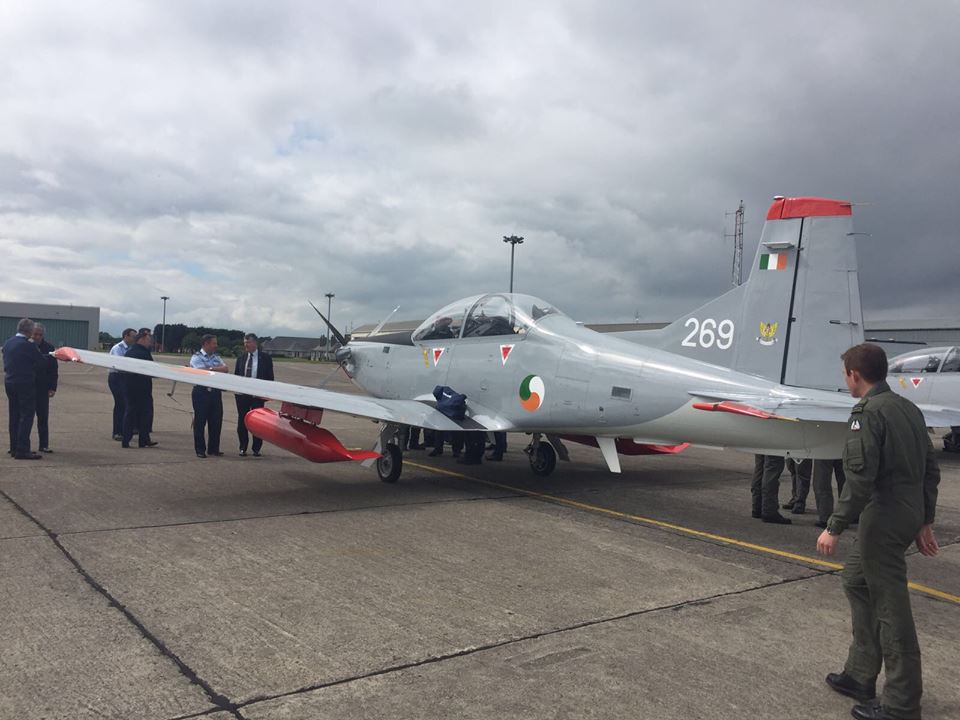