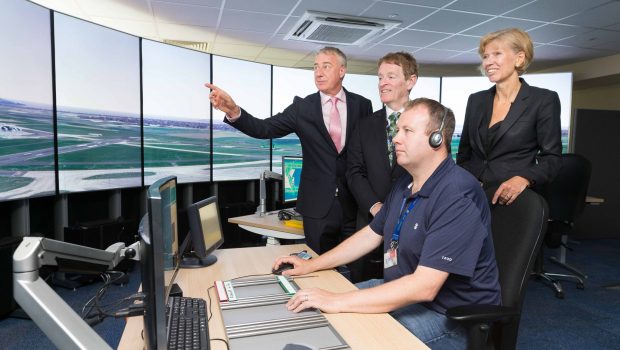 Speaking at the launch, Entry Point North CEO Anne Kathrine Jensen said: “Today marks another great milestone for Entry Point North Ireland; we are a world-leading Air Traffic Management training provider and this technologically advanced tower simulator in Dublin positions us well in the years ahead.”

This installation enhances the expansion of EPNI operations in Ireland, whose core training centre is in Shannon, Co. Clare. The expansion will serve to manage the increased training demand from Dublin ATC operations to handle the ever increasing airport traffic. It will also provide an upgraded state-of-the-art tower simulator to support the most intricate extra training requirements and procedure evaluation for the proposed new runway for 2020.

IAA CEO Eamonn Brennan said: “This innovative system is supporting our growing needs at Dublin Airport. Traffic at Dublin Airport has grown significantly over the past few years and work is underway to develop a new parallel runway by 2020. As a shareholder in Entry Point North we are delighted to see this state-of-the-art infrastructure in Dublin.”

The new simulator consists of twenty-two 65“ UHD displays that are driven by a similar total of high performance image generators incorporating top quality graphics cards. The display system gives a 270° horizontal field of view, and has a diameter of 8 metres with a height of 1.5 metres. It is also possible to show a 360° field of view on the physical 270° screen. The system provides an ultra-sharp picture, as 47,500 x 3,840 pixels are projected onto a 19 x 1.5 metre screen. The setup provides room for five tower controller positions and up to eight pilot positions. Some of these positions are also suitable to use for approach or area control training.

Outlining the benefits the new tower simulator will deliver, EPNI’s managing director Austin Hallahan said: “It can simulate the planned new runway and required procedures to ensure a safe efficient operation and can be configured vertically or horizontally using a single or multiple visual channels to accomplish the desired field-of-view. The simulation creates a realistic, immersive environment for training including a wide variety of ancillary equipment commonly found in control towers. 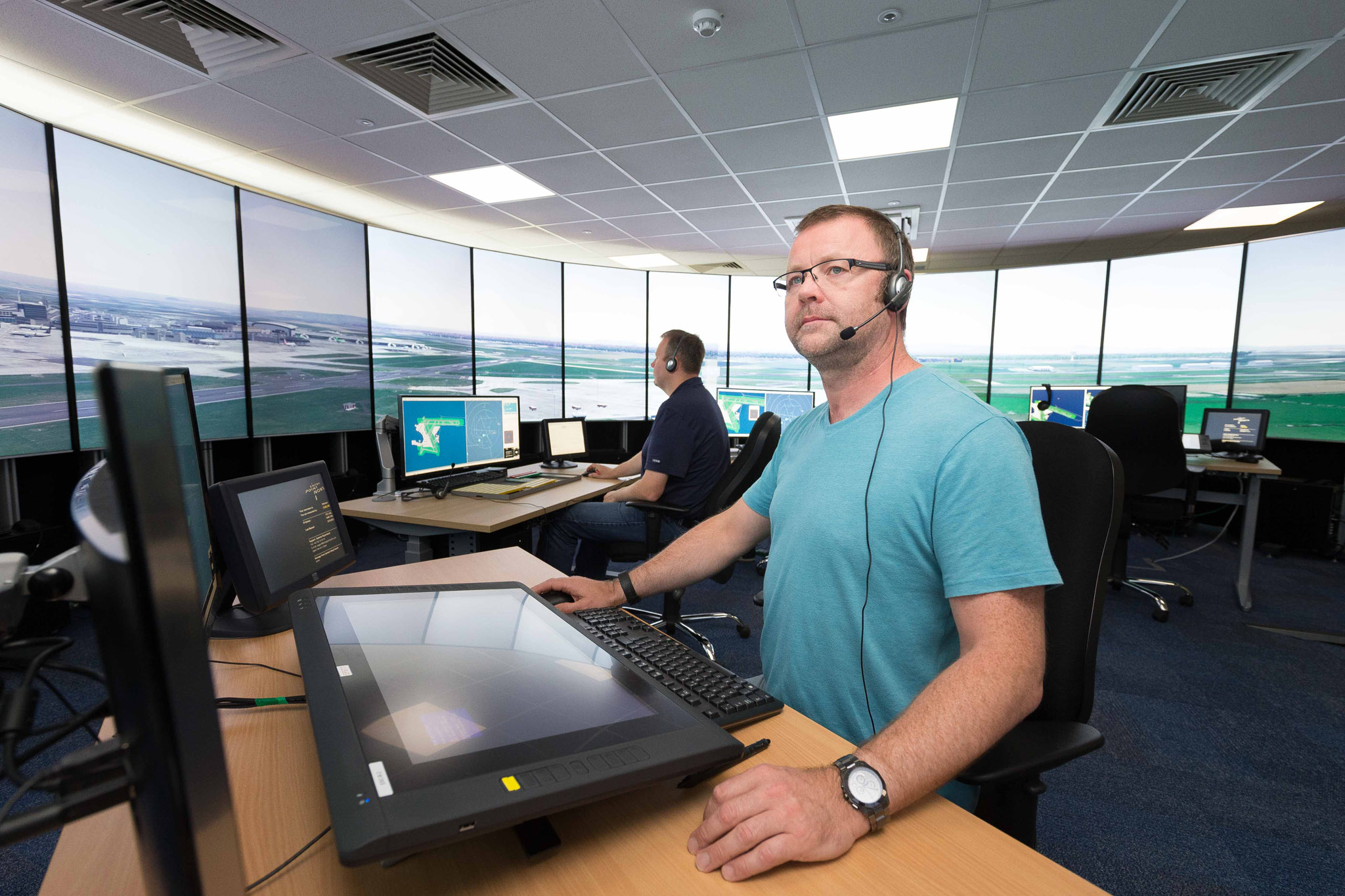