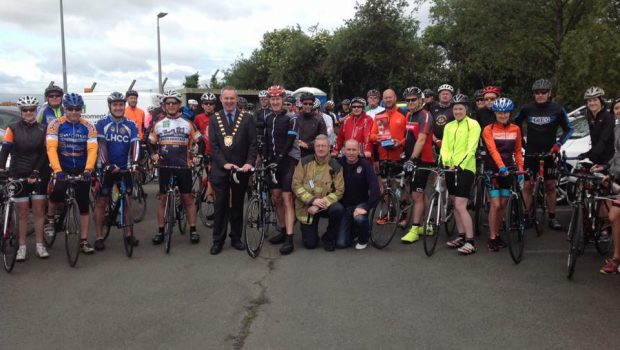 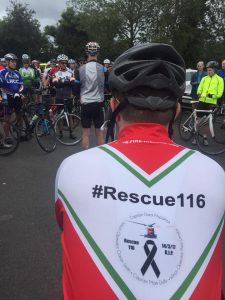 Today, 11th June (116), the Dublin Airport Police & Fire Service will complete a Charity Cycle in aid of the friends and family of Rescue 116 which was lost in a tragic accident on 14th March this year. The charity cycle will consist of 7 laps of Dublin Airport in a relay format which equates to 116 km with all money raised going directly to the Rescue 116 fund.

Former Dublin footballer, Paul Clarke who is a fire officer in the airport and his colleague, Bryan Russell are organising the event. Speaking to the Fingal Independent, Paul Clarke said that members of the Airport Police and Fire Service, colleagues from the rescue helicopter service and Air Traffic Control will all take part in the event. The base for all of these services are on the same side of the airfield and they all work together closely.

Paul knew Ciaran Smith and they both shared a love of long-distance cycling and sometimes cycled together. Paul said he was inspired by Ciaran’s efforts in the gruelling Race Around Ireland and had ‘great respect’ for the Oldtown man.

If you’d like to support this event, see the GoFundMe fundraising page here. 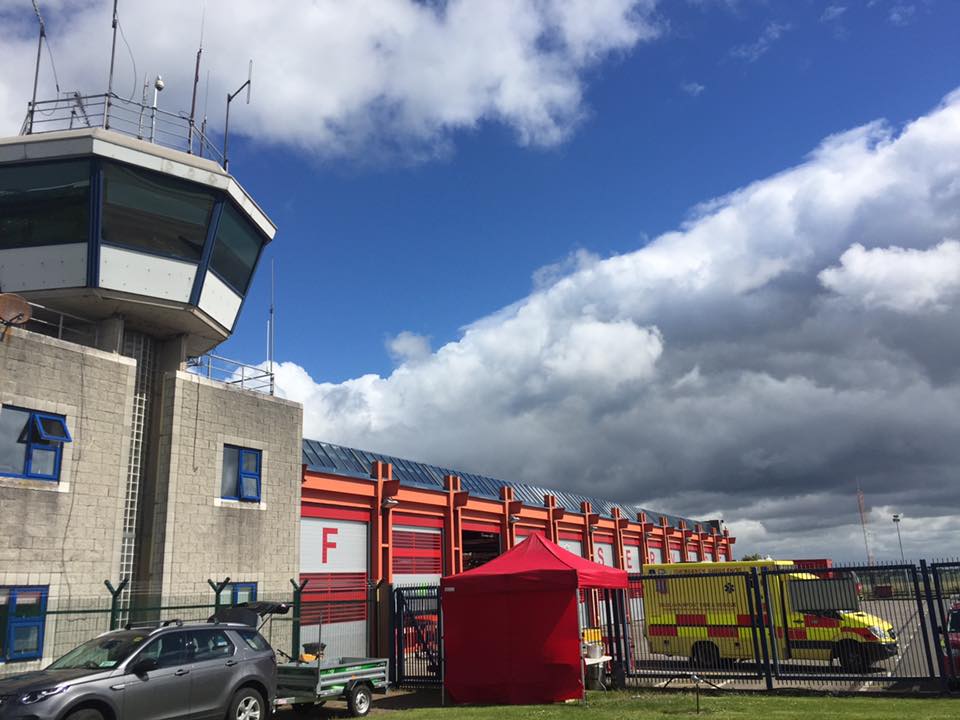